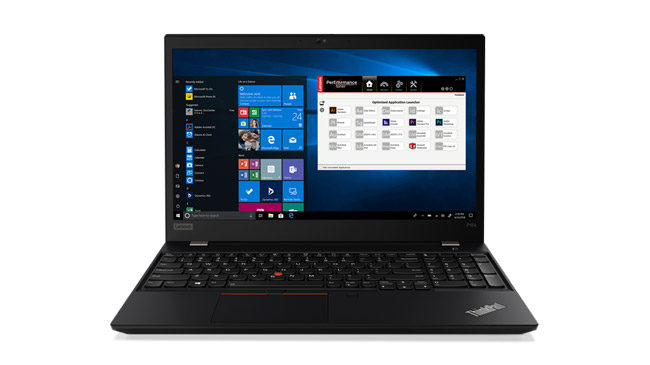 Lenovo announced two new workstation notebooks today - the ThinkPad P14s and ThinkPad P15s. These are built for for power users, such as engineers, 3D designers, and students, who need to run design applications such as AutoCAD, Revit, and Solidworks.

Both notebooks are available with the newest 10th Gen Intel Core processors, including the Core i7-10810U (with a turbo boost clock speed of 4.9GHz), which is part of the Comet Lake family built on 14-nm process technology. Lenovo has also made NVIDIA Quadro graphics processors options available, so the notebooks should provide quite a bit of power for people on the go. 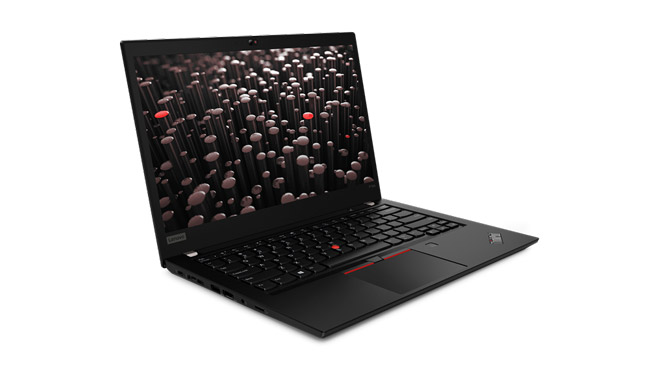 Elsewhere, these systems also boasts WiFi 6, up to 2TB of storage and Ubuntu and Red Hat Linux support. Both notebooks are essentially the same, with the P14s featuring a 14-inch display and the P15s, obviously, a slightly larger 15-inch one. Both displays offer options up to 4K UHD displays with Dolby Vision HDR and X-Rite Pantone Factory Color Calibration for truer color and a clearer picture. Lenovo also states that the laptops get up to 14 hours of battery life 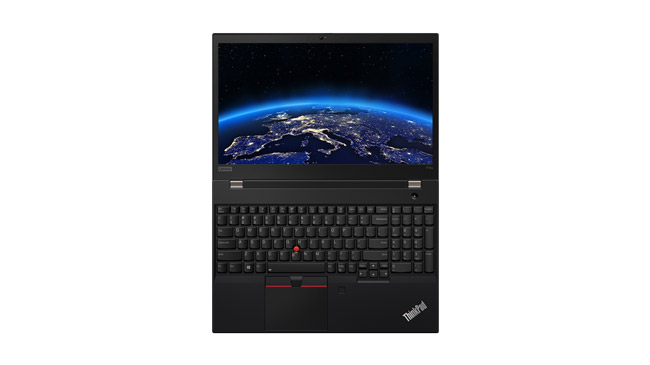 Join HWZ's Telegram channel here and catch all the latest tech news!
Our articles may contain affiliate links. If you buy through these links, we may earn a small commission.
Previous Story
OnePlus' new midrange phone said to be announced next month
Next Story
Visionox announces mass production of world's first under-display selfie camera