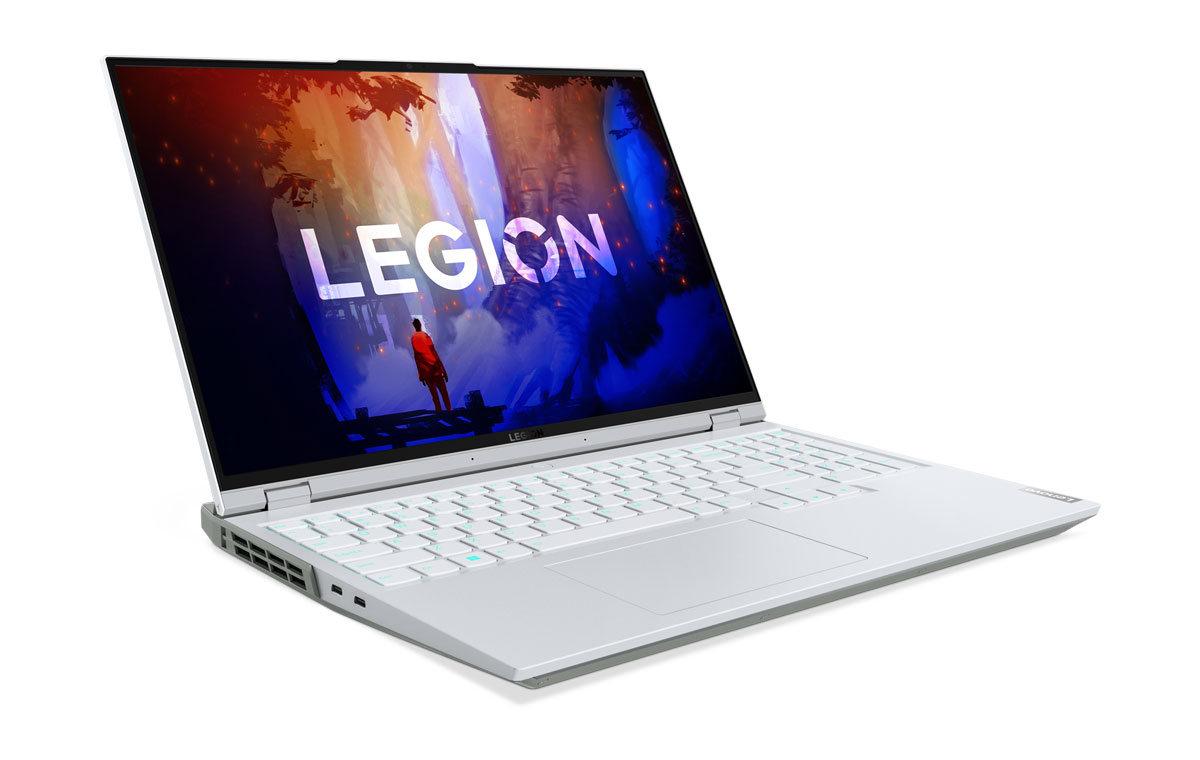 More gaming notebooks for your perusal.

Lenovo brought a bevy of announcements to CES 2022, but one shouldn’t miss out on its new gaming products either. Lenovo Legion Gaming revealed that the Legion 5 series notebooks are getting new AMD and Intel CPUs for high-performance gaming, and a few more new additions to boot.

First, we’ll dissect the Pro models. The 16-inch Lenovo Legion 5i Pro and Lenovo Legion 5 Pro notebooks offer what Lenovo boldly claims is the, “the world’s first 16-inch laptop series with a WQHD+ up to 240Hz adaptive refresh rate gaming display.” That’s some pretty hefty display specs, especially for gamers who want to squeeze the most out of their new machines. The 2960x1600 IPS display also offers up to 500 nits of brightness. 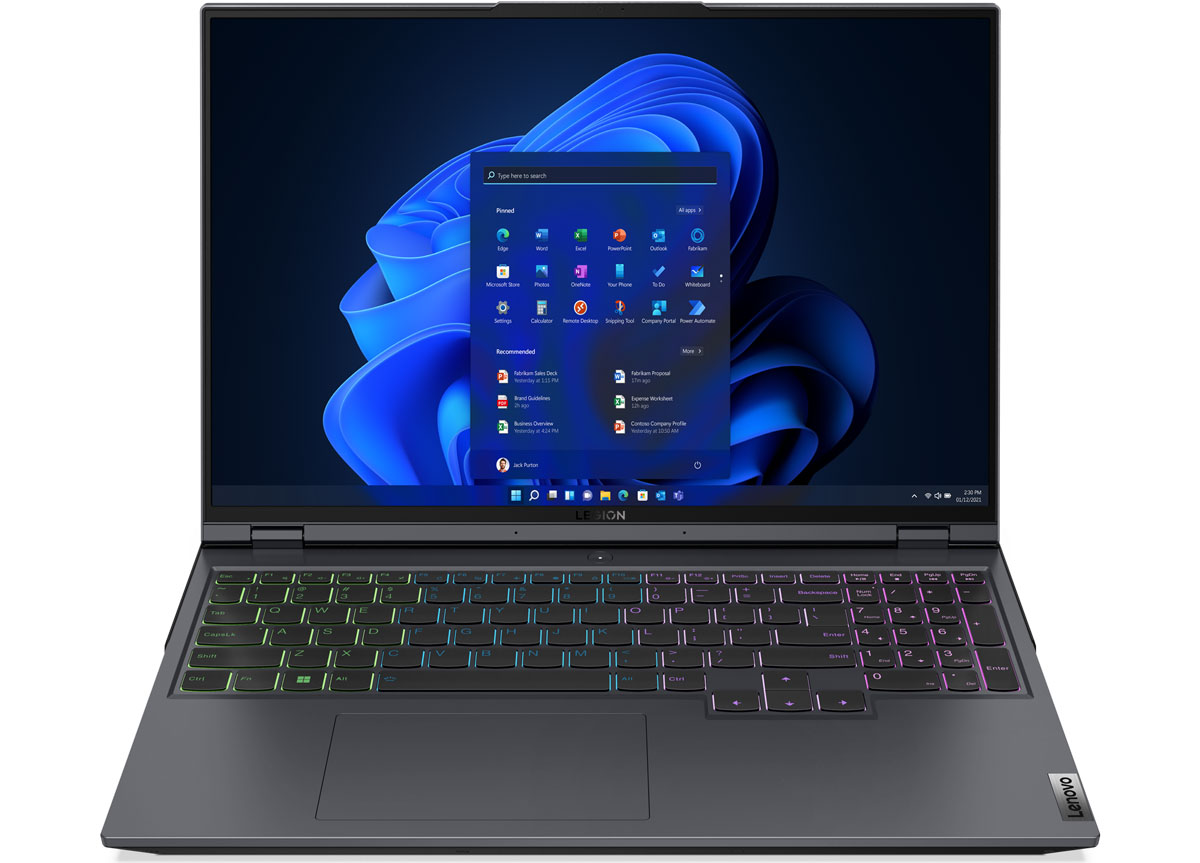 The Lenovo Legion 5i Pro and Lenovo Legion 5 Pro notebooks give you the choice of up to 12th Gen Intel Core i7-12700H processor or next-gen AMD Ryzen processors, plus up to the latest GeForce RTX 30 Series Notebook GPU. The notebooks have expanded bandwidth from 4800Mhz DDR5 memory and up to 1TB PCle SSD (Gen4) of storage, and an 80 Whr battery capacity. These Pro models come in metallic Storm Grey and pearlised Glacier White, with a thinner body than previous models. 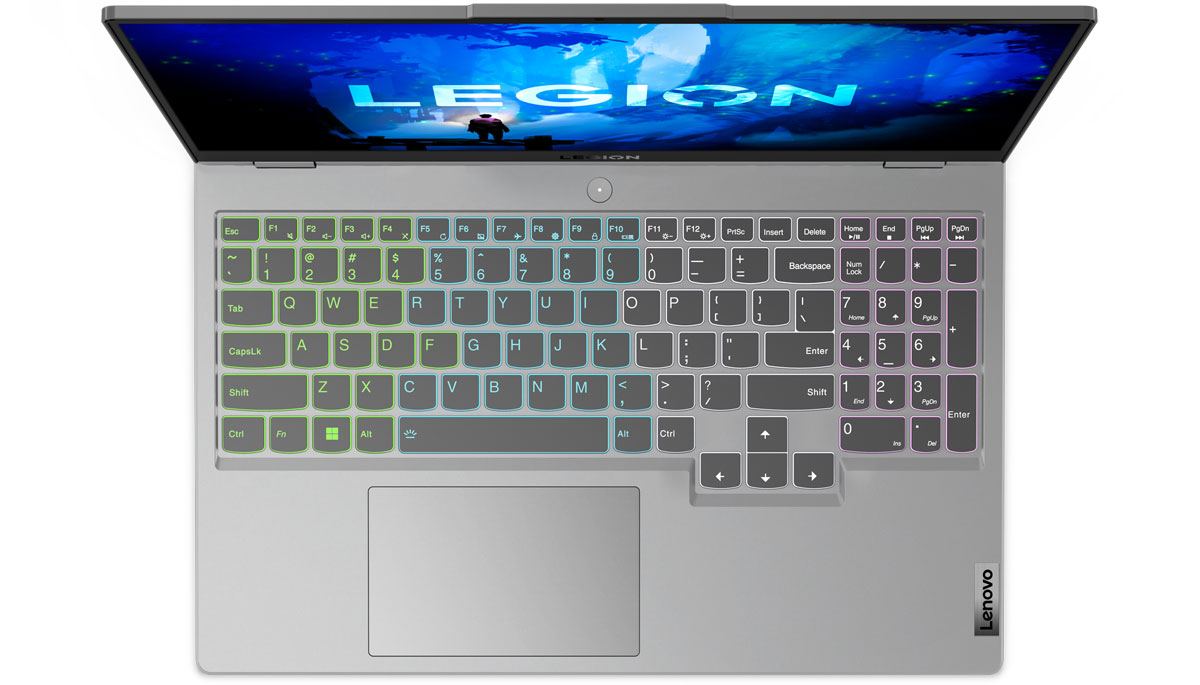 The Lenovo Legion 5 notebooks also have up to a 15-inch WQHD (2560x1440) IPS 16:9 displays, with up to 165Hz refresh rates and 100% sRGB colour gamut at 300 nits of brightness. You also get immersive visuals thanks to Dolby Vision, which is also available on the Pro models. As an added bonus, Lenovo states that anyone gaming with Lenovo PCs, including these new notebooks, can get up to three months of free Xbox Game Pass Ultimate. That’s a pretty great opportunity to take your new machine out for a spin.

If you’d like to check out more gaming gear announcements from CES 2022, check out what ASUS and Gigabyte had to show off this week.

Join HWZ's Telegram channel here and catch all the latest tech news!
Our articles may contain affiliate links. If you buy through these links, we may earn a small commission.
Previous Story
Mad Catz announces G.Y.R.A gaming chair and other peripherals
Next Story
Gigabyte refreshes Aero lineup, including mini-LED Aero 16 and 17