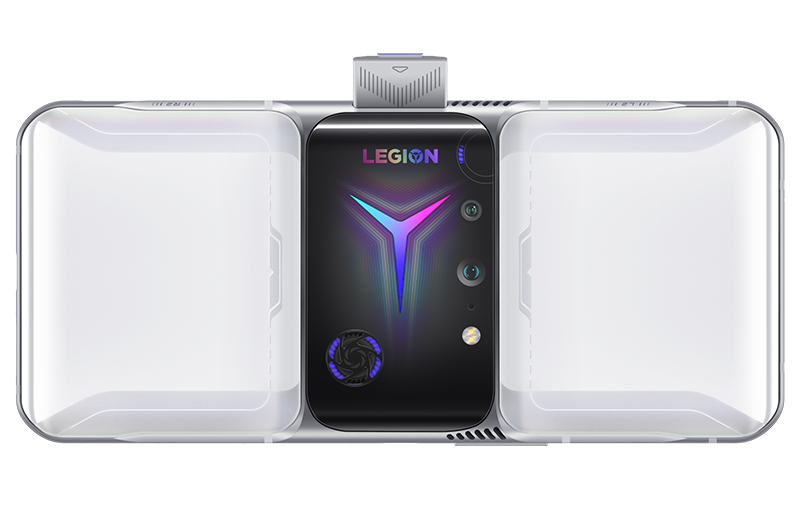 Announced late last week, the Lenovo Legion Phone Duel 2 follows its first-generation's design language. Many of its components and use cases are primarily made for landscape mode. For instance, its pop-up front camera on the long side and double USB-C ports on both long and short sides are back. 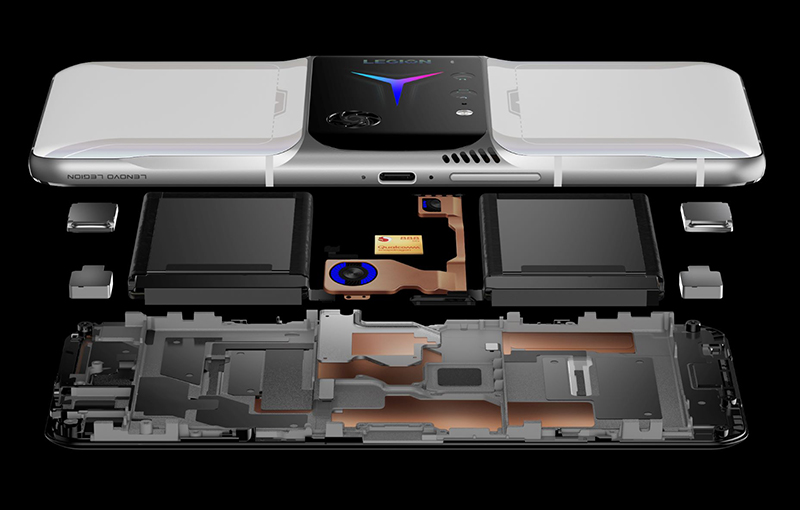 Upgrades include an updated flagship chipset - the Qualcomm Snapdragon 888 mobile platform - and an all-new Twin Turbo-Fan cooling system akin to fan cooling found in desktop gaming PCs. As an integrated and active cooling system, Twin Turbo-Fan is a complete thermal cooling solution that includes two fans alongside a vapour chamber, several graphite layers, and a copper pillar skeleton. All these cooling components work together to move heat away from the user's hands while they game in landscape mode. 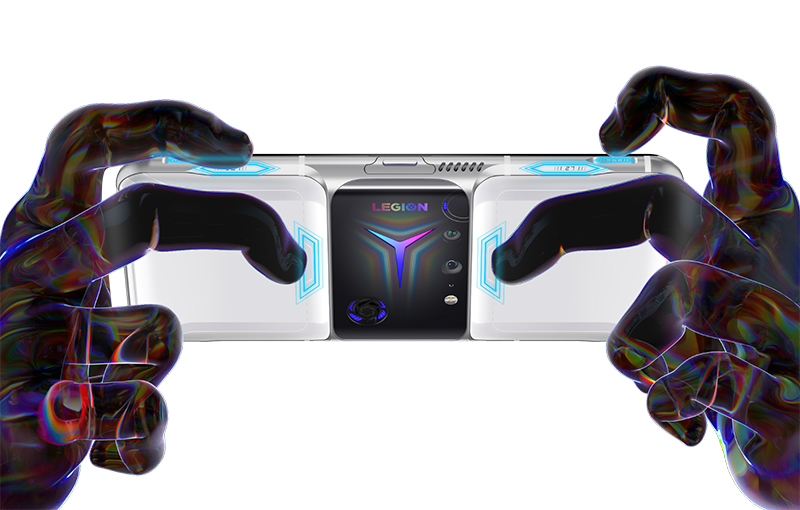 The new Legion Phone Duel 2 also upgraded its virtual trigger keymapping. Instead of two ultrasonic trigger buttons like before, the new phone has Octa-Triggers, which are four ultrasonic shoulder keys granting a total of eight virtual buttons arranged similarly to a gaming console's controller. In Lenovo's official statement, players can bind those keys to in-game commands to "get an edge in battle", although the extent of keybinding isn't yet clear. 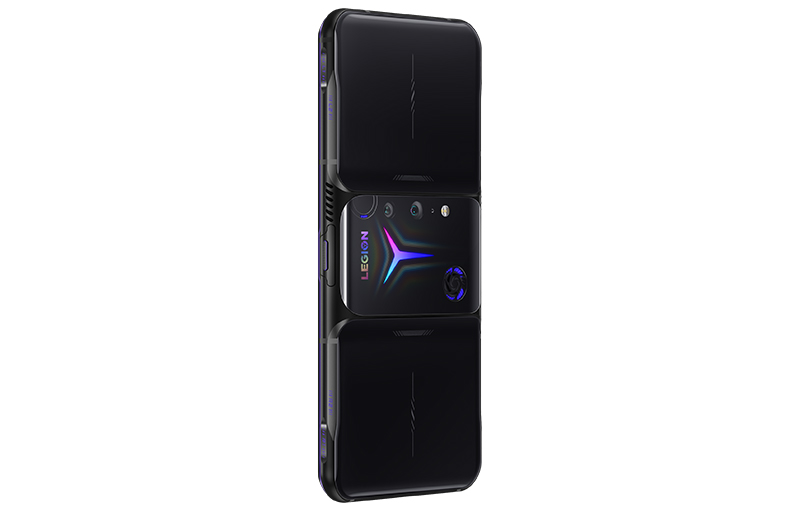 Folks who are minded about specs will be happy to know it has a 5,500mAh battery capacity (two 2,750mAh cells in tandem) with 90W fast-charging. The 90W fast-charger is sold separately from the Legion Duel 2. It could otherwise accept up to 65W fast-charging through non-proprietary chargers, which is still plenty. The dual rear camera layout is similar to its predecessor (64MP main and 16MP ultra-wide), with a digital zoom of up to 10x.

Interesting proposition aside, it appears that at least one person was able to break the phone cleanly in two by hand. Still, we'd only be sure of the Legion Phone Duel 2's structural integrity after getting to try it ourselves. 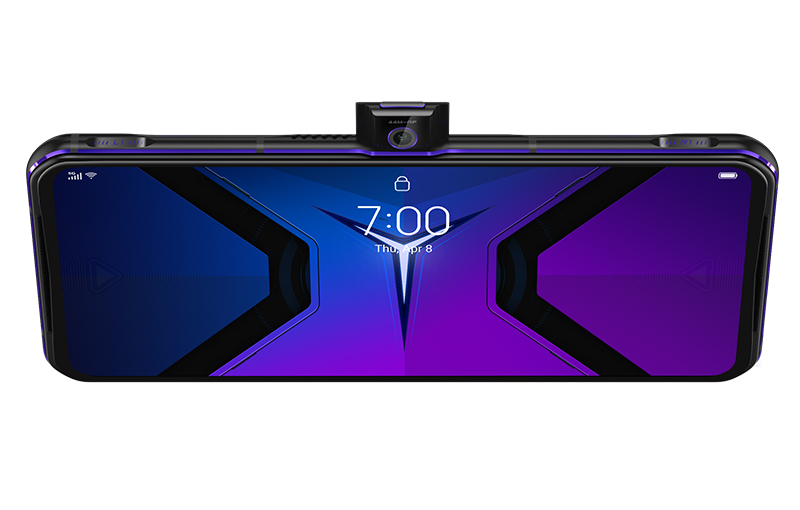 According to its official statement, the Lenovo Legion Phone Duel 2 has a global retail price of €799 (~S$1,275.36) for 256GB storage (€999 if you get it with 512GB storage and a charging dock accessory). It's already available to China, with 'select markets' in Asia Pacific and Europe getting it in May 2021. We'll update if comes by Singapore.

Join HWZ's Telegram channel here and catch all the latest tech news!
Our articles may contain affiliate links. If you buy through these links, we may earn a small commission.
Previous Story
Ecovacs's Deebot T9 piles on vacuuming, mopping, and an air freshener into one robot sucker
Next Story
The Marsback M1 is a wireless mechanical keyboard with swappable switches for Windows and Macs (Updated)