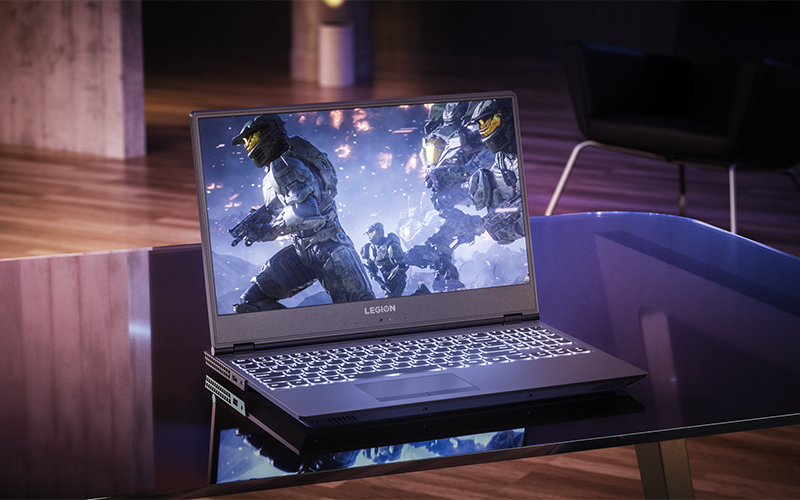 Lenovo is updating its Legion gaming PC line with a handful of new systems, including a range of laptops, ATX-sized desktop towers, and small form factor systems. The new PCs are also rocking a more mature and muted design, and you’d be perfectly comfortable using one of the Legion laptops in an office setting.

Another thing to note is that the new Legions appear targeted at the entry- to mid-tier markets. The systems predominantly feature lower-end graphics offerings, so it seems like Lenovo is betting on appealing to the masses and casual gamers rather than enthusiasts. 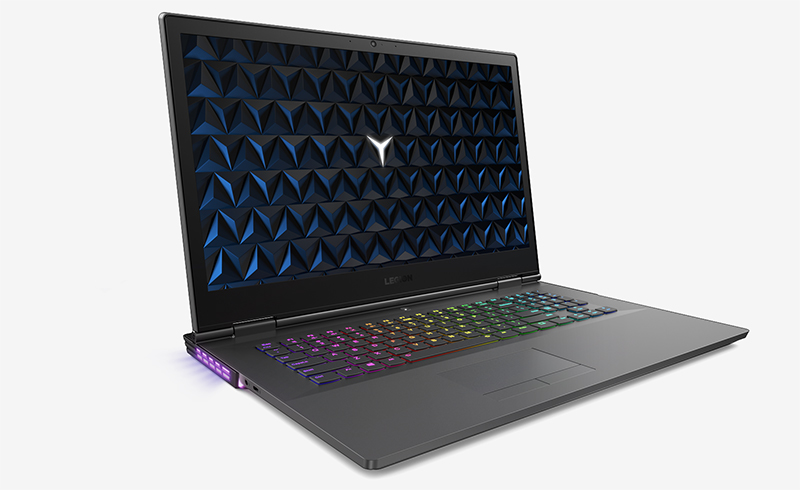 The new laptops are far more subtle and classier than before, eschewing flashing RGB LEDs and gaudy accents in favor of an all-black design. It could almost be accused of being boring, but the new look is a refreshing departure from the usual attention-grabbing aesthetic of gaming laptops.

The Y530 and Y7000 are essentially the same laptop, but the latter features a more premium aluminum top cover and an illuminated Y logo on its lid. Both start out with an Intel Core i5 processor and NVIDIA GeForce GTX 1050 graphics, with the option to configure them with more memory and storage. 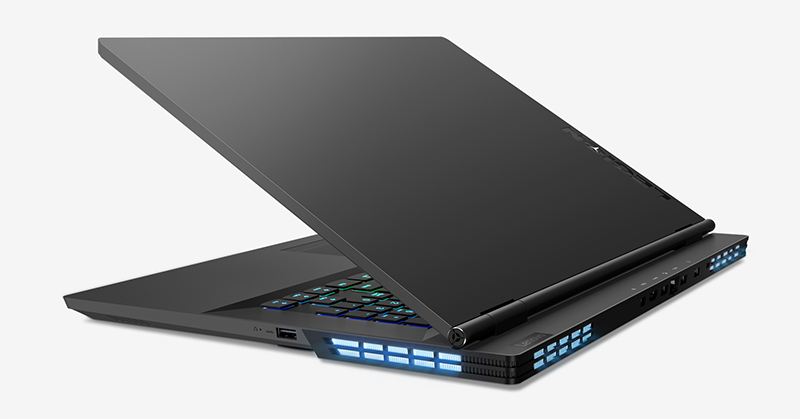 The port layout has also been tweaked, and most of the ports have been shifted to the rear of the laptop, including the Ethernet, HDMI, USB ports, and power connector. There’s now just a single USB Type-A port on either side. 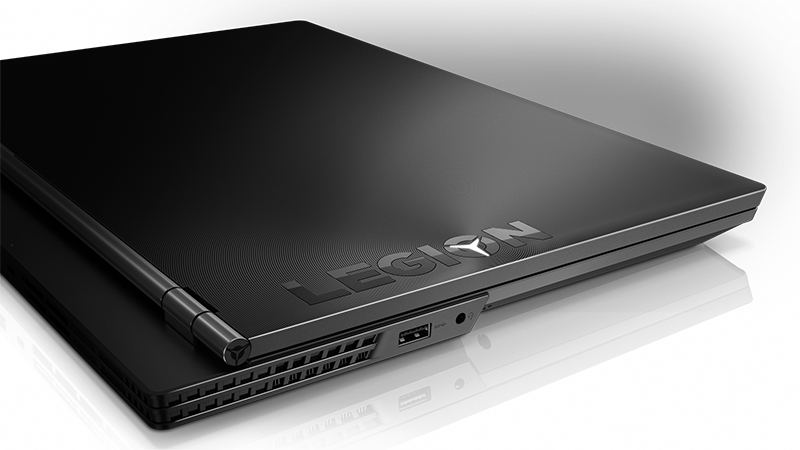 In addition, the dual-fan cooling system has been upgraded with larger fan blades that exhaust out the back of the laptop. According to Lenovo, the larger blades will help reduce fan noise and vibrations.

Here's an overview of the local configuration:

The higher-end Y730 is available in both 15.6- and 17.3-inch variants, both of which are all-aluminum systems with customizable RGB keyboards that can be programmed using Corsair’s iCUE software.

It is also equipped with up to an Intel Core i7 processor and NVIDIA GeForce GTX 1050 Ti. In addition, you can opt for 16GB of overclocked DDR4 memory from Corsair. The Y730 features a Dolby Atmos speaker system as well, which may help provide more accurate positional audio.

And in keeping with recent design trends, both the Y530 and Y730 laptops feature slim bezel screens, optional 144Hz FHD IPS panels, and brighter displays (up to 300 nits). On top of that, the Y730 offers the option for a G-Sync display for even more fluid gameplay.

Similarly, the T530 and T730 desktops can be equipped with up to an NVIDIA GeForce GTX 1060 6GB, a modest card for a desktop tower. That said, they will still support up to an Intel Core i7 chip, 32GB of RAM, and dual SSDs in RAID 0. 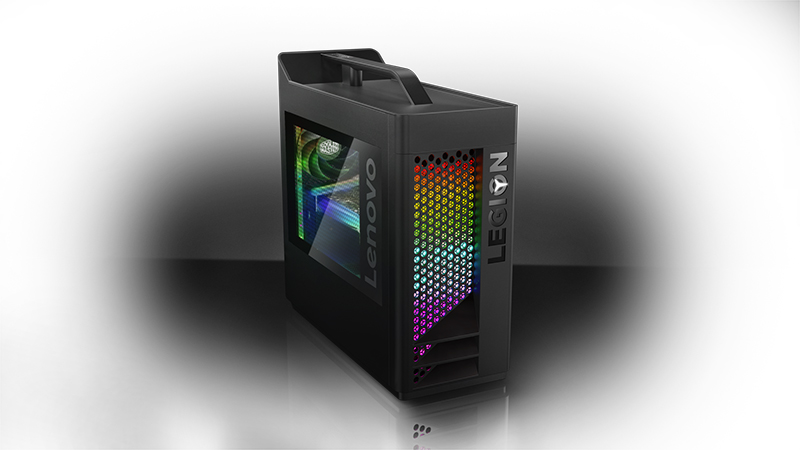 The difference between the two lies mainly in their design, with the T730 boasting a full internal and external RGB system lighting and a clear side window.

Here's a look at the local configuration for the T530:

Finally, the cubic C530 and C730 are packaged into compact 19L Iron Gray chassis. They come with integrated carrying handles at the top so you can pick them up and go, in addition to a transparent top panel that shows off their innards. 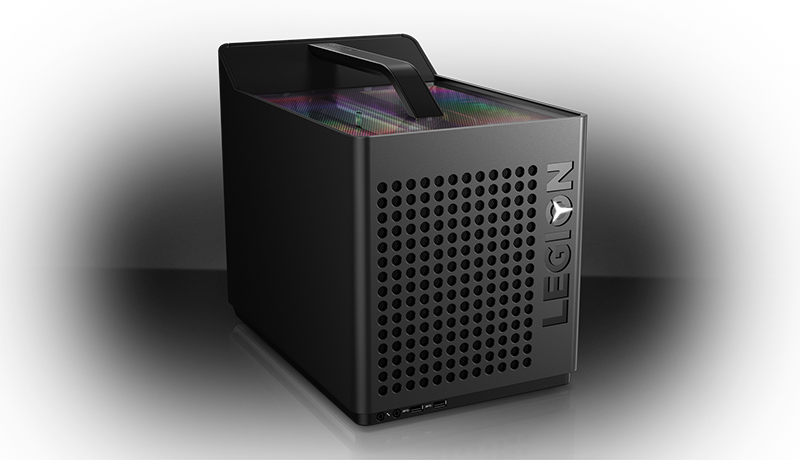 As with their larger desktop tower counterparts, the C730 offers optional RGB system lighting, while the C530 is limited to just red LEDs.

Both the Legion Y530 and T530 are available to buy now. The Y730 will be available in September, while the T730 will launch in October.

Join HWZ's Telegram channel here and catch all the latest tech news!
Our articles may contain affiliate links. If you buy through these links, we may earn a small commission.
Previous Story
Icon in iOS 12 beta suggests a different design for the new iPad Pro
Next Story
Blackmagic eGPU now available exclusively on the Apple.com