Lenovo's first Legion gaming phone has a side pop-up camera

Lenovo's first Legion gaming phone has a side pop-up camera 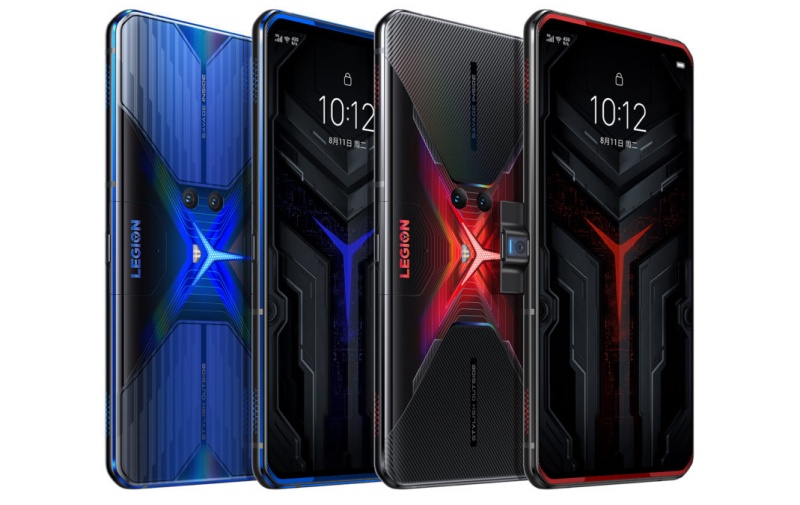 As a gaming phone, the Legion Phone Duel is designed to be used in landscape mode and many of its hardware parts are located differently from the conventional phone. The 20MP front-facing camera pops up from the side of the device so that there will be no notch or camera cutout on the 6.6-inch 1080p AMOLED display.

In addition, the rear dual-camera module (64MP main + 16MP ultra-wide) is housed near the middle so that the user's hands will not cover the camera when using the phone in landscape mode. The Legion Phone Duel comes with two USB-C ports on the side so that the user can charge the phone while playing mobile games. There are two ultrasonic trigger buttons, dual vibration motors and programmable RGB lighting to enhance the mobile gaming experience.

Lenovo also preloaded gaming-centric software on the Legion Phone Duel. Its Realm software allows the user to choose a network with low latency. The Legion Assistant can enable the virtual joystick, switch wireless networks, and optimises hardware performance. Moreover, the camera software allows the user to activate the pop-up selfie camera to overlay and record himself/herself using Twitch or YouTube.

The Legion Phone Duel will be available in China later this month under a different marketing name, the Legion Phone Pro. Lenovo has plans to sell the phone in "select" parts of Asia Pacific, Africa, the Middle East, and Latin America.

Join HWZ's Telegram channel here and catch all the latest tech news!
Our articles may contain affiliate links. If you buy through these links, we may earn a small commission.
Previous Story
Samsung unveils the 5G variant of the Galaxy Z Flip
Next Story
Feast your eyes on the winning photos of the 2020 iPhone Photography Awards