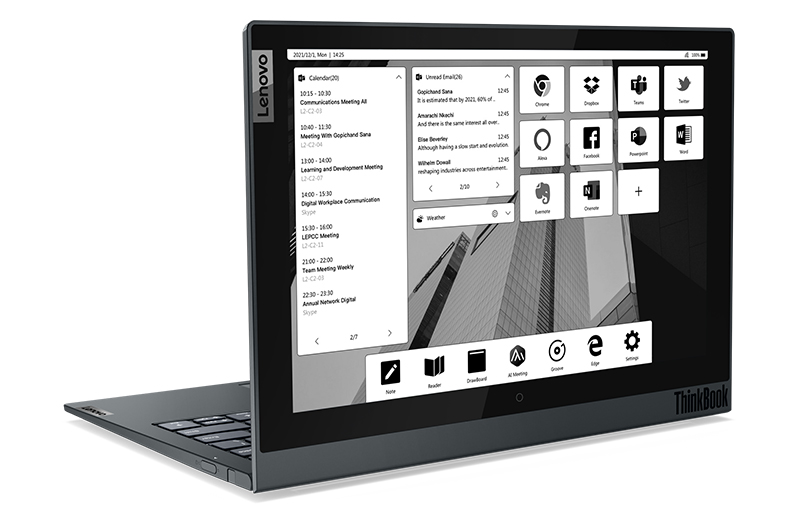 Lenovo's CES 2021 announcements for its ThinkBook range is pretty impressive since it feels like they've made improvements in ways that are meaningful for every type of office worker that exists. Let's get to the meat of it.

Lenovo ThinkBook Plus Gen 2 i

The Lenovo ThinkBook Plus Gen 2 i packs two different displays like its predecessor. One is a regular, user-facing IPS panel, while the other is a top-cover E-Ink display for better readability under sunlight.

The biggest improvements in this second-generation flexible laptop aren't just the inclusion of 11th-gen Intel Core processors, but also the massive upgrades to the E-Ink display. The latter received a 20% increase in the screen-to-body ratio, making it a 12-inch, WQXGA (2,560 x 1,600 pixels resolution), multi-touch display. While Lenovo didn't specify the exact numbers, the E-Ink display also received heightened refresh rates for better responsiveness.

Its user-facing IPS display within also gets an upgrade. Lenovo gave it a 16:10 aspect ratio now, which gives it nearly 90% screen-to-body ratio. It's a little wider than the E-Ink at 13.3-inch, even if it shares the same resolution and touch input capabilities.

The laptop's 180° hinge returns, making it possible to lay the device flat on the table too. Despite having the same form factor as before, the CES 2021 entrant now have an extra USB-C port with Thunderbolt 4 support. It's quite light on ports, though, since the only other port is a 3.5mm audio port for microphones and headphones.

The sparseness in ports is made up with better portability, with a frame slimmer (13.9mm) and lighter (under 1.3kg) than before. If you don't particularly need or fancy the E-Ink display in the ThinkBook Plus Gen 2 i, then the Lenovo ThinkBook 13x i might be a better fit for your needs. It's a straightforward laptop without superfluous extra screens or hinges that go all-around the device.

It's a slim business laptop built for maximum portability at just 12.9mm thin and under 1.2kg. Despite its frame, Lenovo didn't scrimp on the ThinkBook 13x i. On it is a 13.3-inch WQXGA, IPS display with touchscreen support and 90% screen-to-body ratio. Within, comes an 11th-gen Intel Core processor of your choice, paired with integrated Intel UHD graphics. Like the ThinkBook Plus Gen 2 i, the ThinkBook 13x i also has Dolby Vision compatibility and Dolby Atmos audio.

Paired with the option to go up to 16GB RAM and 1TB SSD storage, it's basically an office warrior made for the road. Two USB-C Thunderbolt 4 ports are available alongside its 3.5mm audio port. 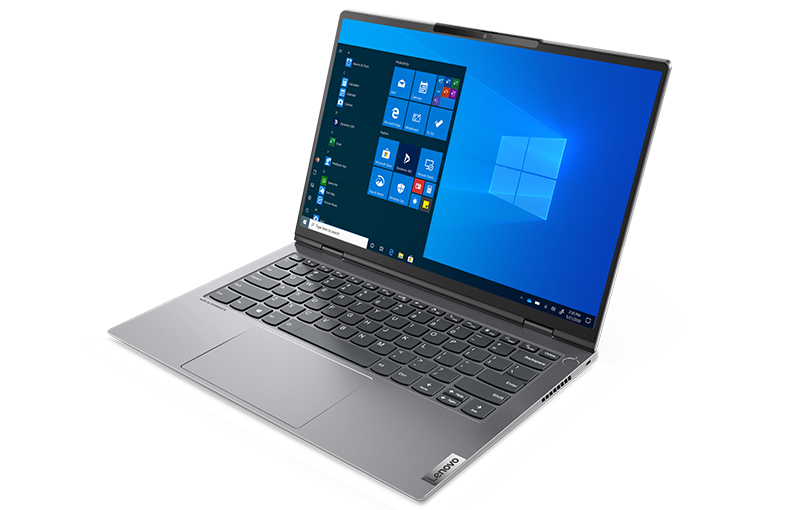 The second-generation ThinkBook 14p and 16p appeal to users who want the latest AMD Ryzen Mobile processors in their business notebooks. As its naming convention implies, the ThinkBook 14p variant has a 14-inch IPS display, while the ThinkBook 16p uses a 16-inch display. 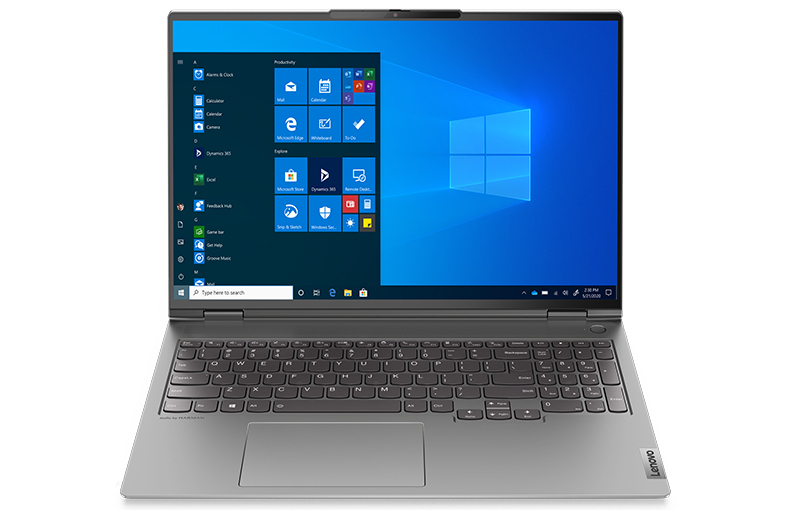 That aside, the ThinkBook 16p come with NVIDIA GeForce RTX discrete graphics, while the smaller ThinkBook 14p uses on-board, integrated AMD Radeon. If you dabble in plenty of creative work, the ThinkBook 16p may be more suitable for your graphically-heavier needs.