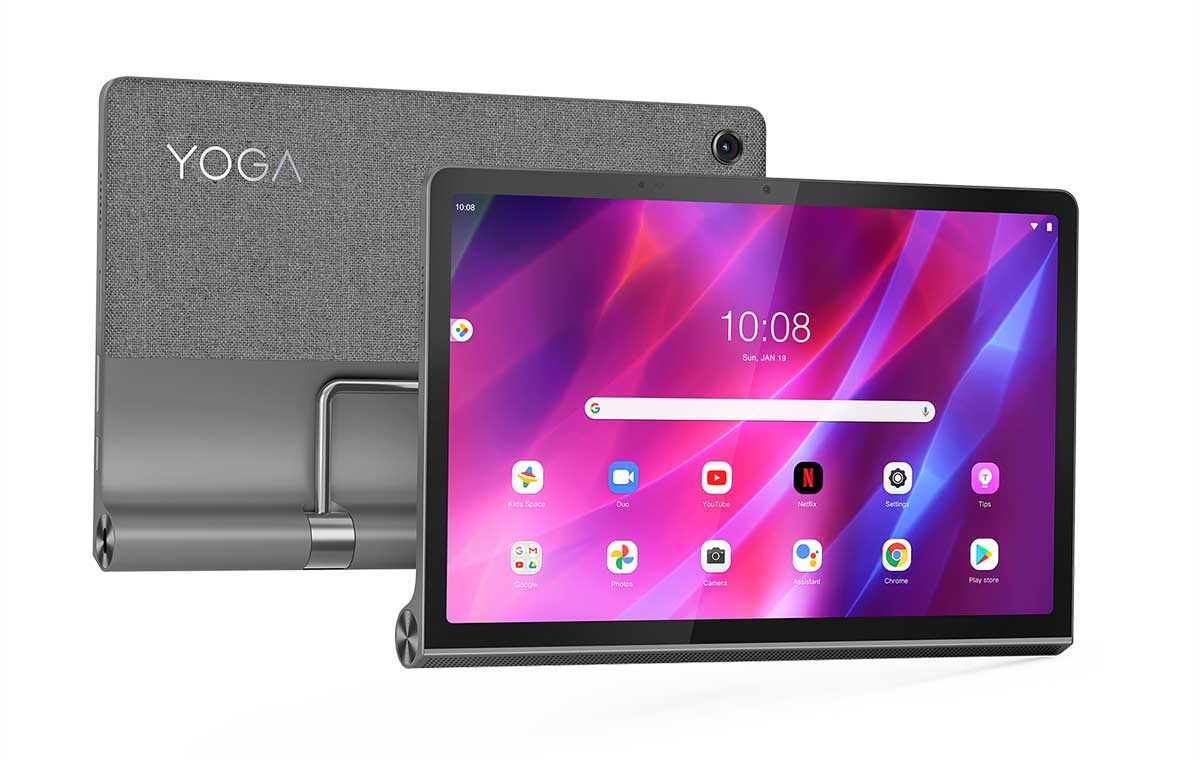 Lenovo is has released its Yoga Tab 11 tablet, which it is calling a sleek home entertainment machine for the whole family. As the lines between work and home begin to blur and fall apart, Lenovo is pitching the tablet as a way to make this hybrid lifestyle bearable.

First off, you may be surprised by the thinness of the chassis, which at its widest spans less than 8.3mm, and at its thinnest measures 7.9mm, all-in-all leading to a body that's less than 10mm wide. There's a purpose for the skinniness of the machine, as Lenovo promotes this as a sort of portable entertainment machine, one that accompanies you from room to room.

The weight might hold it back in that regard, though, as it comes in at around a hefty 655g, or about 150g heavier than the latest 10.2-inch iPad. But what you get in return is a large 11-inch IPS display with a 15:9 aspect ratio, 2000 x 1200 pixels resolution, and support for Dolby Vision. The screen has also been tested and certified by safety inspection TÜV Rheinland to ensure that blue light coming from the display is reduced, through the device's Eye Care Mode, where you can adjust white balance and colour tone to suit your environment.

As for the audio part of the entertainment equation, the Yoga Tab 11 has Quad JBL Speakers, with support for Dolby Atmos. If needed, you can also use the tablet for something like groups calls, as the front of the Tab 11 holds an 8MP camera with a 99-degree field of view. If you're in a pinch, the Tab 11 also has an 8MP auto-focus camera on the rear as well.

Lenovo is also pushing this as a home learning device, with Google Kids Space, a kids mode meant to help your child discover and learn through a collection of kids content, coming pre-installed, along with optional pen support through Lenovo's Precision Pen 2. if the latter interests you, it may be nice to know that the Yoga Tab 11 also comes with a kickstand for tilting, so if you'd like, you could use it as a drawing tablet as well as a screen for viewing content. 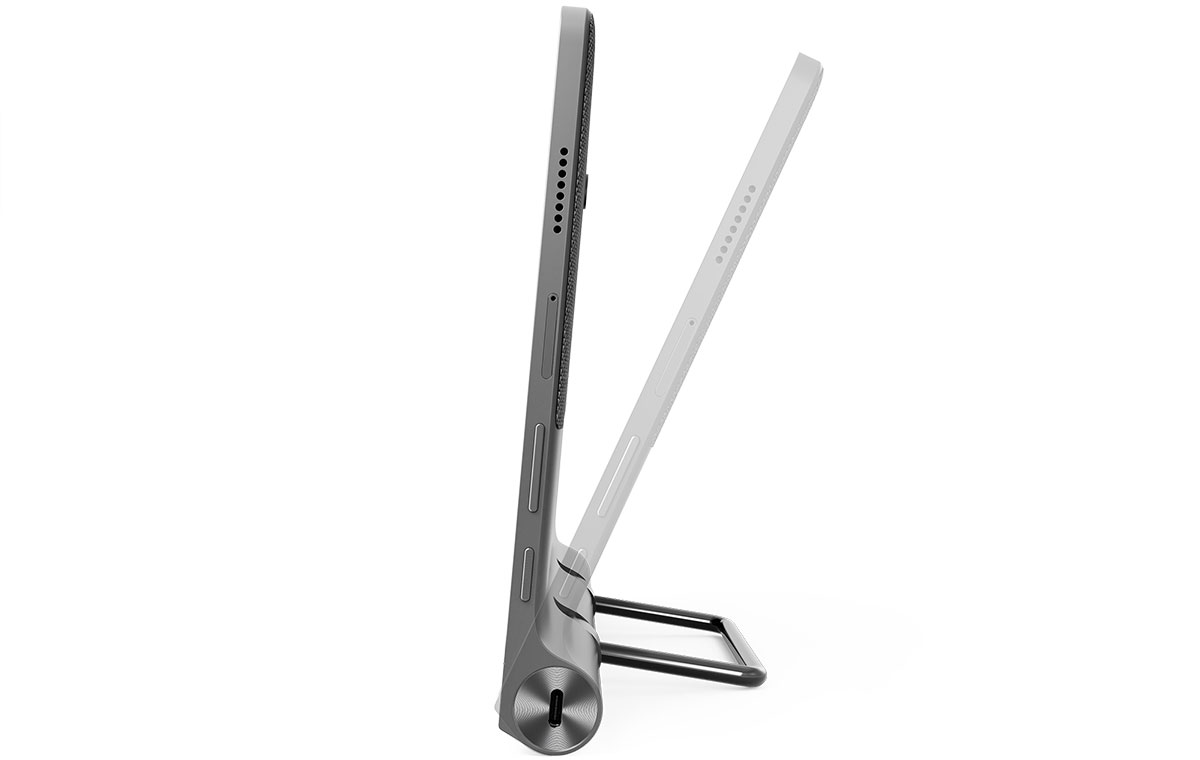 Inside the Yoga Tab 11 is a MediaTek G90T Helio processor, which, despite being a fairly aged processor by this point (it was launched in 2019, after all) is backed up by a pretty recent Android 11. Also inside the Yoga Tab 11 is a 7,500 mAh battery that Lenovo claims can squeeze out up to 15 hours of playback time, and which supports fast 20W charging through USB-C.

The Lenovo Yoga Tab 11 is out now on Courts's website, though it should be noted that it is only available in a single variant now with 4GB of memory and 128GB of storage. It is priced at S$549.

There is a variant with LTE support and/or a higher spec with 8GB of memory and 256GB of storage, but it's currently not available now as an option. We assume you'll have to pay a premium for those, so we'll let you know when and if that variant becomes available.

Join HWZ's Telegram channel here and catch all the latest tech news!
Our articles may contain affiliate links. If you buy through these links, we may earn a small commission.
Previous Story
PSA: Challenger is changing its online shopping portal to www.challenger.sg
Next Story
NUHS's new NVIDIA-based AI production platform improves patient care and treatment