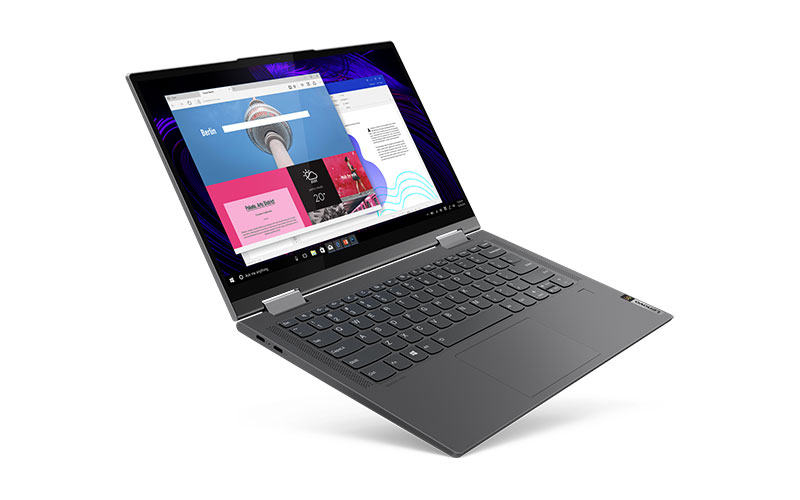 Lenovo's Project Limitless laptop is here at last. First teased at Computex 2019, the laptop was supposed to be the world's first 5G PC. But while both HP and Dell and have already announced 5G-ready laptops, Lenovo's Yoga 5G will be powered by the Snapdragon 8cx chip and X55 5G modem, a first in a PC.

In addition, it'll support both millimeter-wave and sub-6GHz 5G networks, as well as more conventional LTE.

The Snapdragon 8cx has so far only been used in the Samsung Galaxy Book S and Microsoft Surface Pro X (albeit as a custom-designed version), so there really aren't a lot of laptops around right now that use Qualcomm's chip.

So unlike its Intel-powered counterparts like the updated HP Elite Dragonfly and Dell Latitude 9510, the Yoga 5G will run Windows on ARM. This is arguably something of a negative, since the ecosystem still requires a lot of polish and fixes to really take off. 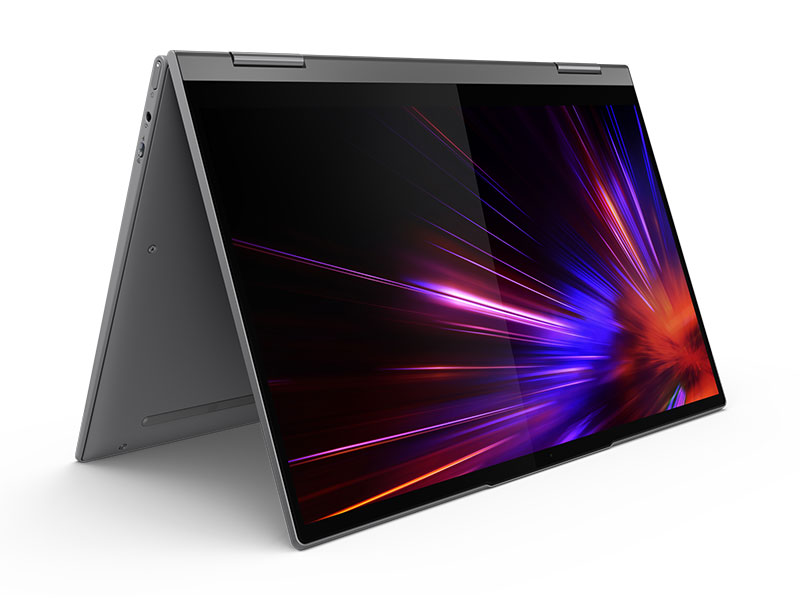 That said, the Yoga 5G is doing its best to deliver a better experience. It's got nine antennas for better 5G reception, and also comes with built-in eSIM capabilities. However, a lot of this is next-generation tech that hasn't been widely implemented at scale yet, and Lenovo hasn't even announced which carriers will support the Yoga 5G.

Elsewhere, it has a 14-inch 1,920 x 1,080-pixel IPS touchscreen display, 8GB of LPDDR4X memory, and either 256GB or 512GB of UFS 3.0 storage. Battery life is always going to be a concern on a notebook that's supposed to be always connected, but Lenovo claims the Yoga 5G can last up to 24 hours on its 60Wh battery.

Previous Story
LG unleashes 14 OLED TVs, Real 8K, GX Gallery, enhanced AI and even a 48-incher
Next Story
Lenovo's ThinkBook Plus has a 10.8-inch E Ink display on its lid