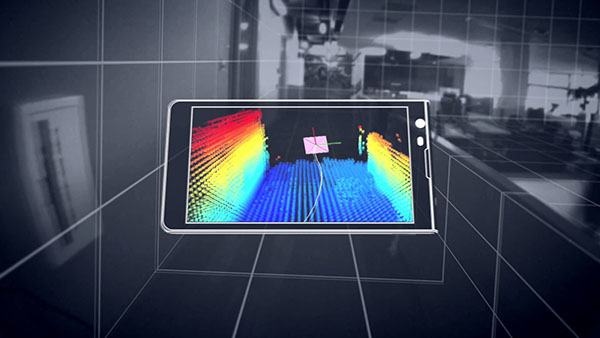 At CES 2016, Lenovo and Google announced that the first consumer device to feature Project Tango technology will be a phone and it will be available later this summer.

Project Tango, if you have already forgotten, is a technology that uses cameras and sensors to allow a device - smartphone or tablet - to make sense of its surroundings. The end goal is to create a technology that “sees” the environment like the human eye does, with a complete understanding of space, depth and motion.

Using Project Tango, the device could do things like map its surroundings quickly and measure distances between points using the camera. All of this could have applications in architecture, design, gaming, navigation and even in healthcare.

Details of this new device hasn't been confirmed yet, but we were told at the announcement that it will be a phone/phablet under 6.5-inches in size, will likely have a Qualcomm processor, and it will be priced at under US$500.

The challenges they faced with creating this device was how to shrink all of the cameras and sensors into a smaller form factor. Project Tango requires a RGB camera, depth sensors, and a motion-sensing fish-eye camera to work. Currently, the Project Tango development tablet has a 7-inch display, which gives it ample space for all the above-mentioned cameras and sensors.

In addition, to provide additional traction to this new technology, Google is inviting developers to submit applications in which winners will be funded and will have their apps pre-loaded in the Lenovo phone that will be launching later this summer.