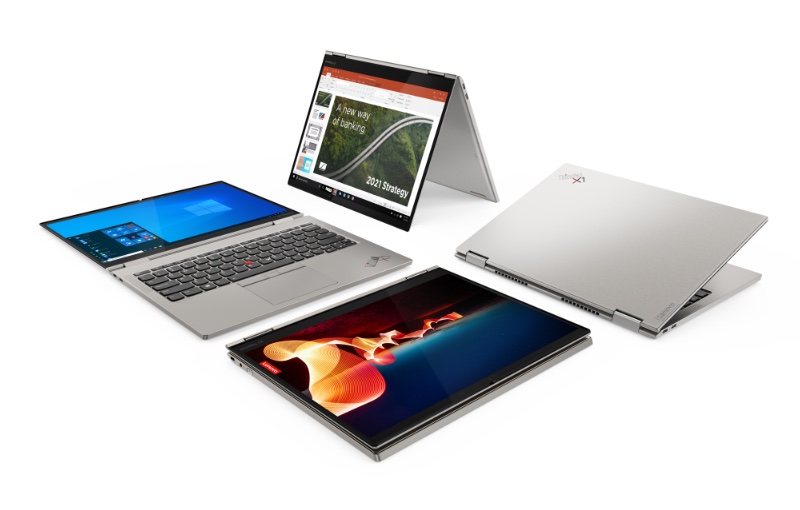 Lenovo's ThinkPad X1 series of laptops have long been a favourite among users for their sleek designs, nice finishings, and professional feel. And at CES 2021, Lenovo has brought some wow to a virtual event by adding titanium to the mix.

The ThinkPad X1 Nano and ThinkPad X1 Fold received no upgrades but that is probably because they were launched fairly recently. 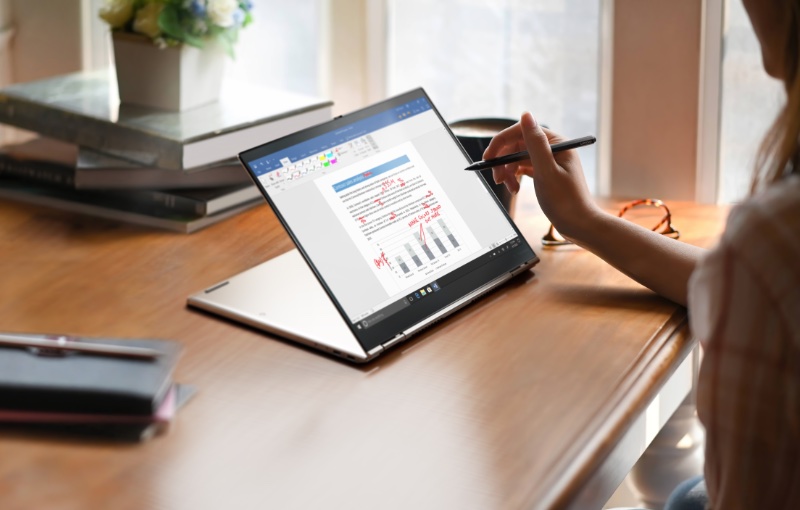 Given that Lenovo redesigned the ThinkPad X1 Carbon Gen 9 and X1 Yoga Gen 6 around a 16:10 screen, I think Lenovo may move to that aspect ratio for the next incarnation of the X1 Titanium Yoga.

The new Titanium also has Dolby Vision HDR support and a Dolby Atmos Speaker System for an immersive experience whether for movies and games. 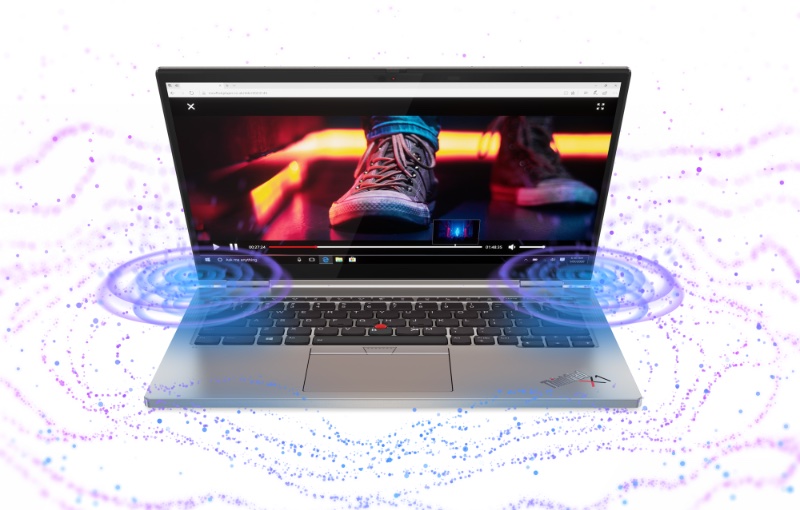 It has an IR 720p HD integrated camera with a webcam privacy shutter that can be used with video conferencing tools like Zoom or Teams, and Windows Hello for a touchless sign-in. Four 360-degree far-field mics ensures you’re heard loud and clear during and video conference calls.

Wi-Fi 6 comes as default and some models have support for 5G connectivity as well so the Titanium Yoga will keep you connected now and for the foreseeable future.

Security is also not an afterthought with ThinkShield security solutions included. A Discrete Trusted Platform Module encrypts data making it more difficult to hack while Human-presence detection automatically locks your device when you move away.

The ThinkPad X1 Titanium Yoga will be available to order starting January 2021, with prices starting at US$1,899. We will update you with local pricing and availability when we have it. 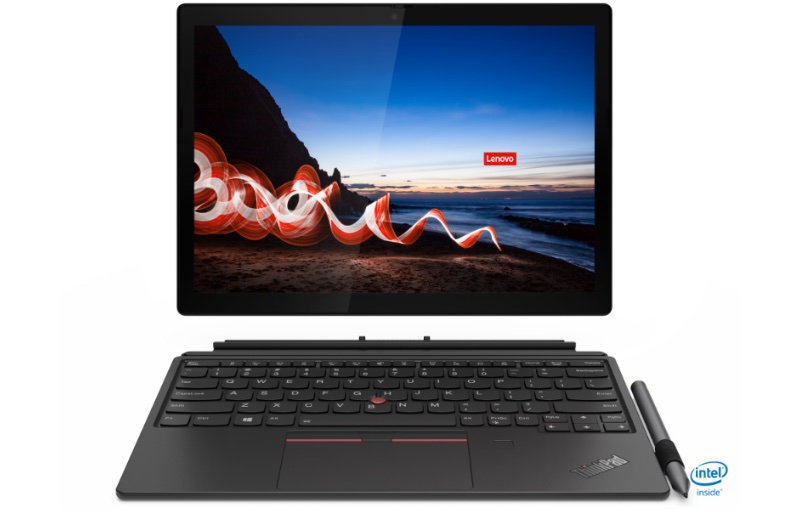 Lenovo calls the new 12-inch ThinkPad X12 Detachable tablet, “more powerful than a standard tablet, yet less cumbersome than a laptop”. The FHD+ IPS screen is powered by an 11th Gen Intel Core i7 vPro processor, 16GB of LPDDR4x memory, and up to 1TB NVMe SSD for storage, and Intel’s Iris Xe graphics.

As a tablet, it is less than 9mm thick and weighs just over 1.2kg. Wi-Fi 6 and optional 4G connectivity help you stay always in touch.

The new ThinkPad X12 Detachable will also be available from January 2021 with prices expected to start from US$1,149. We will update you with local pricing and availability when we have it.

Redesigned around a new aspect ratio 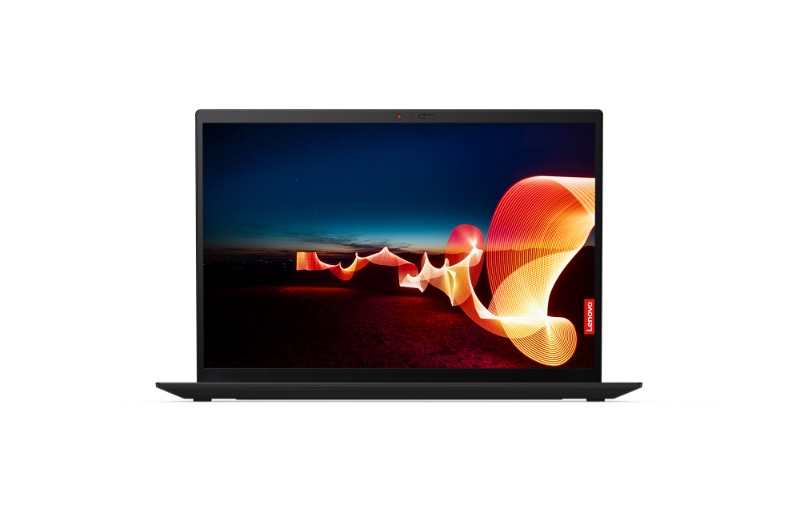 Lenovo says that the ThinkPad X1 Carbon Gen 9 and X1 Yoga Gen 6 have been redesigned around all-new 16:10 aspect ratio displays. This gives them an improved user experience and now allows them to have built-in low blue light feature, an integrated fingerprint reader on the power button, and new ComputerVision Experiences (CVx) support. 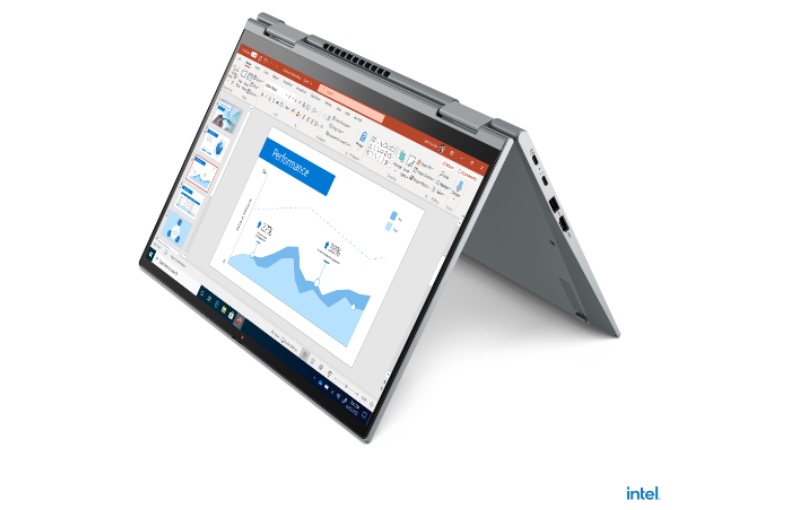 The ThinkPad X1 Yoga and ThinkPad X1 Carbon will both be available to order from February 2021, with prices starting at US$1,569 and US$1,429 respectively.

Join HWZ's Telegram channel here and catch all the latest tech news!
Our articles may contain affiliate links. If you buy through these links, we may earn a small commission.
Previous Story
Sony’s new wireless speakers are set to fill your room with 360-degree spatial sound
Next Story
Lenovo's CES 2021 ThinkBook range offers a model for every mobile professional