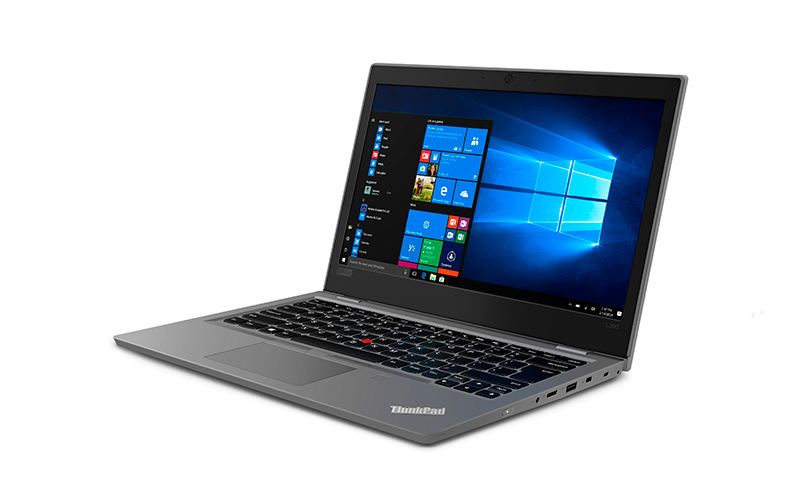 The ThinkPad L390 and L390 Yoga are clamshell and convertible notebooks respectively. They are the first ThinkPads to come with the Whiskey Lake chips and will support up to a Core i7 processor and 32GB of DDR4 RAM. You'll also be able to equip them with up to a 512GB PCIe SSD. 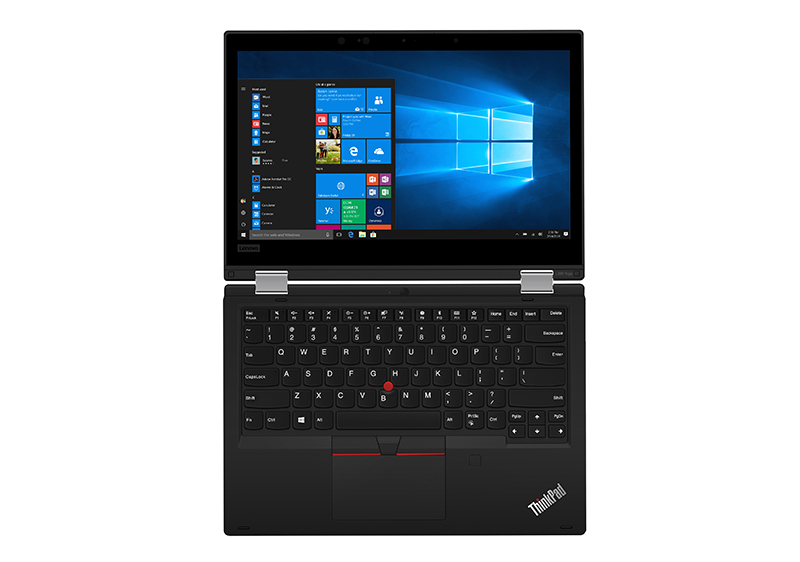 They're also both MIL-SPEC tested, so you know they're reasonably hardy and durable. In addition, you'll get a fingerprint reader and a depth camera that will work with Windows Hello.

The L390 Yoga has the same hinge-mounted, "world-facing" camera as the L380 Yoga before it, and a nook, or garage as Lenovo likes to call it, to store the Lenovo Active Pen that it comes bundled with.