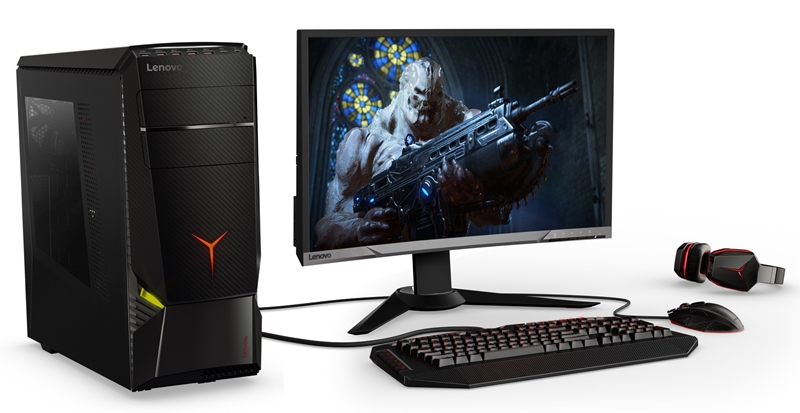 Lenovo has unveiled a triplet of VR-Ready Windows 10 gaming PCs. They are parked under the company’s Lenovo Legion family. The three new gaming PCs are Lenovo Legion Y920, a.k.a. the Commander, the Centurion, which is the Y720, and the entry-level Y520, which is also known as the Soldier. 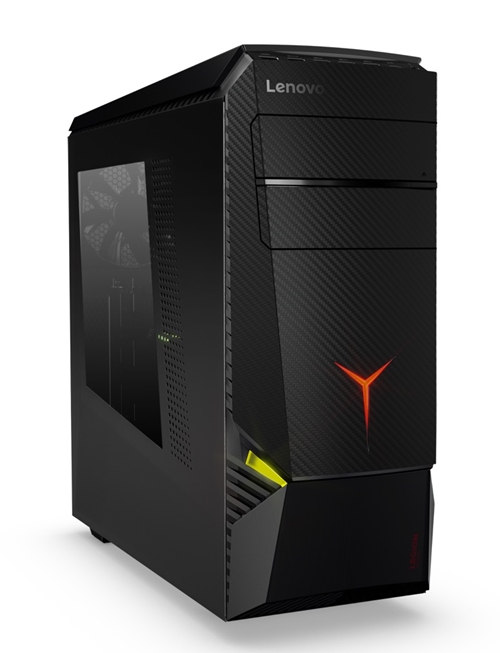 The Lenovo Legion Y920 is the most powerful offering from the current family as it features up to an Intel 7th-gen Core i7-7700K CPU, with 32GB of Corsair Vengeance LPX DDR4 RAM that is rated at 2,800MHz. Besides collaborating with Corsair on the choice of DDR4 RAM kits, Lenovo has also tied up with Asetek to offer discerning users, the option of the latter’s closed liquid cooling system. The choice of discrete graphics ranges from an AMD Radeon RX 570 to a top-end NVIDIA GTX 1080 8GB graphics card. For storage options, the user can opt for a pair of 512GB PCIe SSDs in RAID 0 configuration, with a 4TB SATA HDD for additional storage capacity. The user can opt for gaming add-ons that include Lenovo Y gaming optical mouse, Lenovo Y gaming mechanical keyboard, and Lenovo Y stereo gaming headset. The gaming chassis comes only in black, and measures 206.4- x 478.9- x 503.5mm (W x D x H). The Lenovo Legion Y920 is slated for sale in October this year, and its price will likely start from S$3,900 (estimated from its SRP of 2,399 euros) 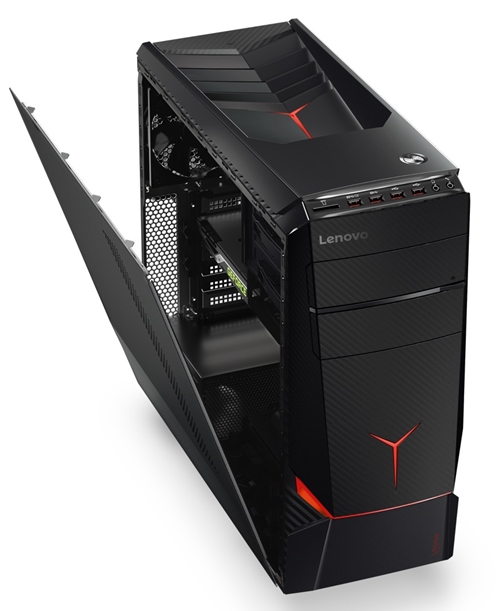 Next in command is the Y720, the Centurion, which features up to an AMD Ryzen 7 1800X processor, backed with up to 16GB of system memory. For now, only the AMD Radeon RX 570 4GB is offered as the discrete graphic solution, and for storage, the user is only limited to a 256 GB PCIe SSD, and a 2TB SATA HDD. The Centurion chassis comes only in black, and has the same dimensions as the Commander. The Lenovo Legion Y720 is slated for release next month in September this year, and its price will start from S$2,100 (estimated from its SRP of 1,299 euros) 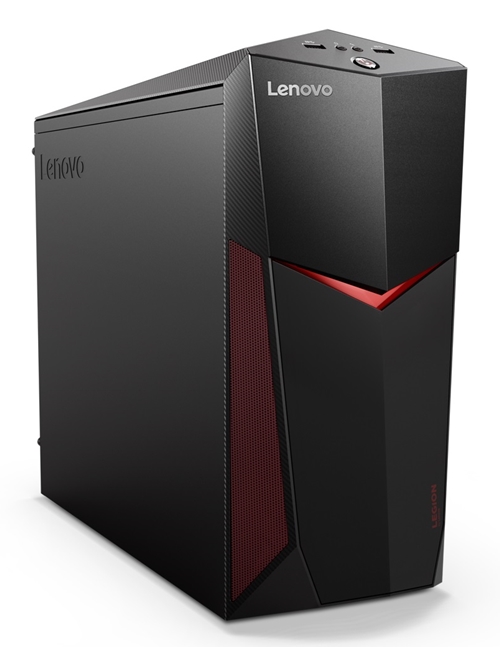 Finally, the foot soldier of the family, the Lenovo Legion Y520 has enough compute prowess for the casual PC gamer. With its 7th generation Intel Core i7 CPUs that range from the dual-core Core i3-7100 to the quad-core i7-7700, the Y520, a.k.a. Soldier, can be paired with up to 16GB of system RAM. Its discrete graphics options are varied as the user can opt for the entry-level AMD RX 560 to the mainstream NVIDIA GeForce GTX 1060 graphics card. The user can opt up to a 256 GB PCIe SSD, and/or a 2TB SATA HDD for additional storage. The Lenovo Legion Y520 is available now. Its estimated retail price will start from S$1,210 (estimated from its SRP of 749 euros). 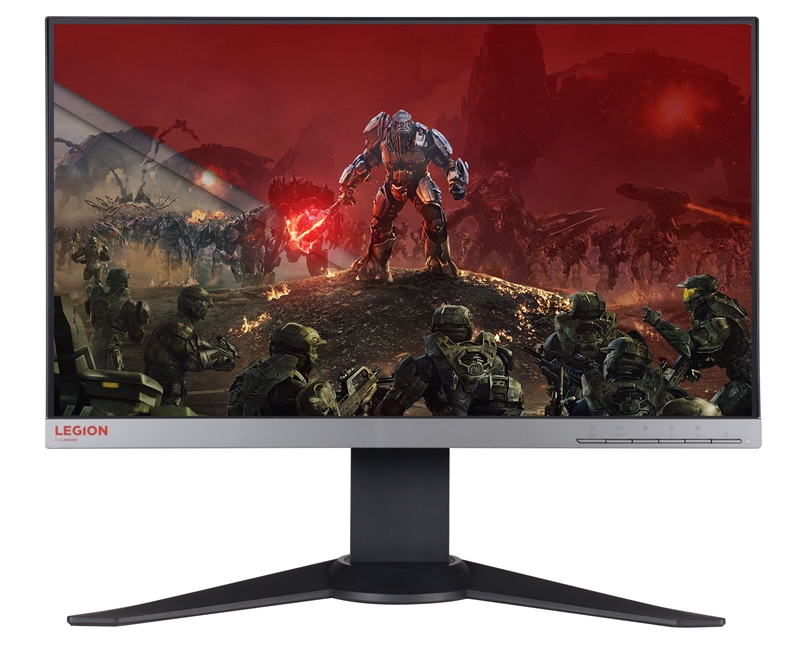 In terms of gaming accessories, there’s the 24.5-inch full HD Lenovo Legion Y25f gaming monitor, with a 144Hz refresh rate. Its display panel boasts of a 1ms response rate, and has thin bezels for immersive gaming experience. It is slated for release in January 2018, with an estimated price of S$490 (estimated from its SRP of 299 euros)

Previous Story
Bixby Voice is now available in more than 200 countries
Next Story
PSA: The AccuWeather iOS app sends location data even after you deny it access