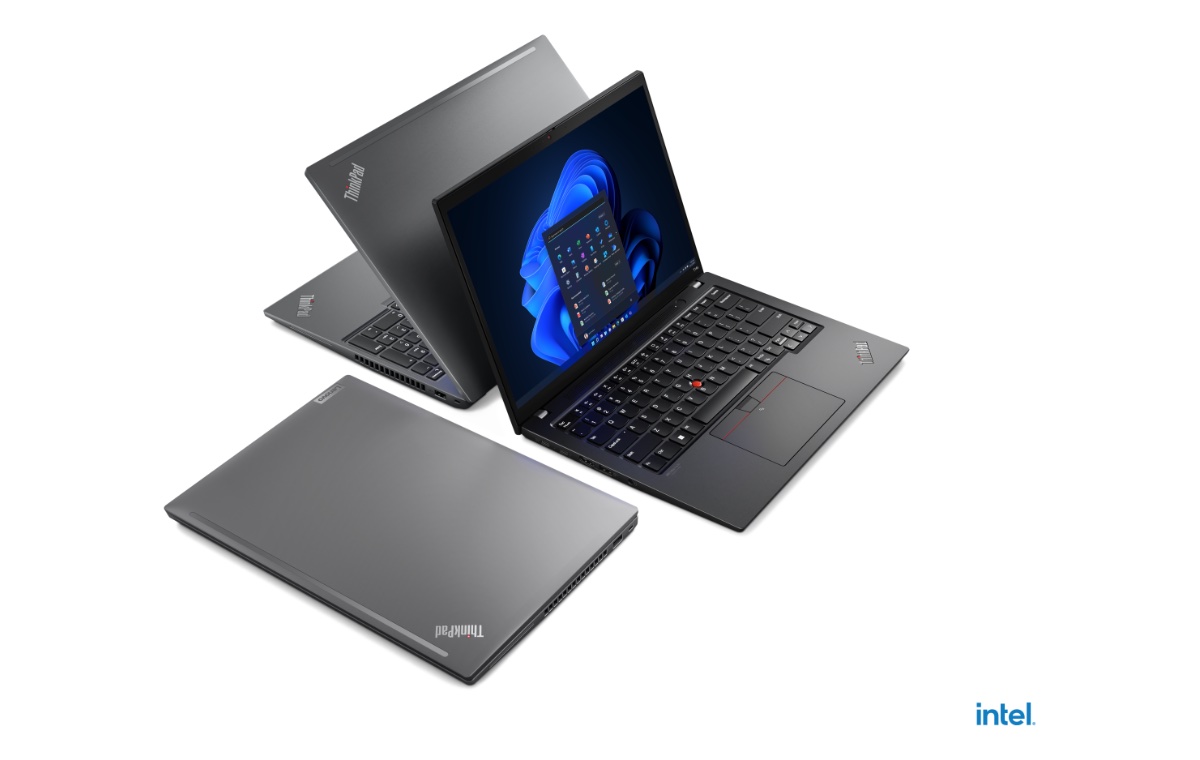 During Mobile World Congress at Barcelona, Lenovo unveiled their 2022 lineup of ThinkPads as well as revealing their latest ThinkPad X1 Extreme Gen 5 that arrived to cement its role as the highest-performing X1 model in its line-up. 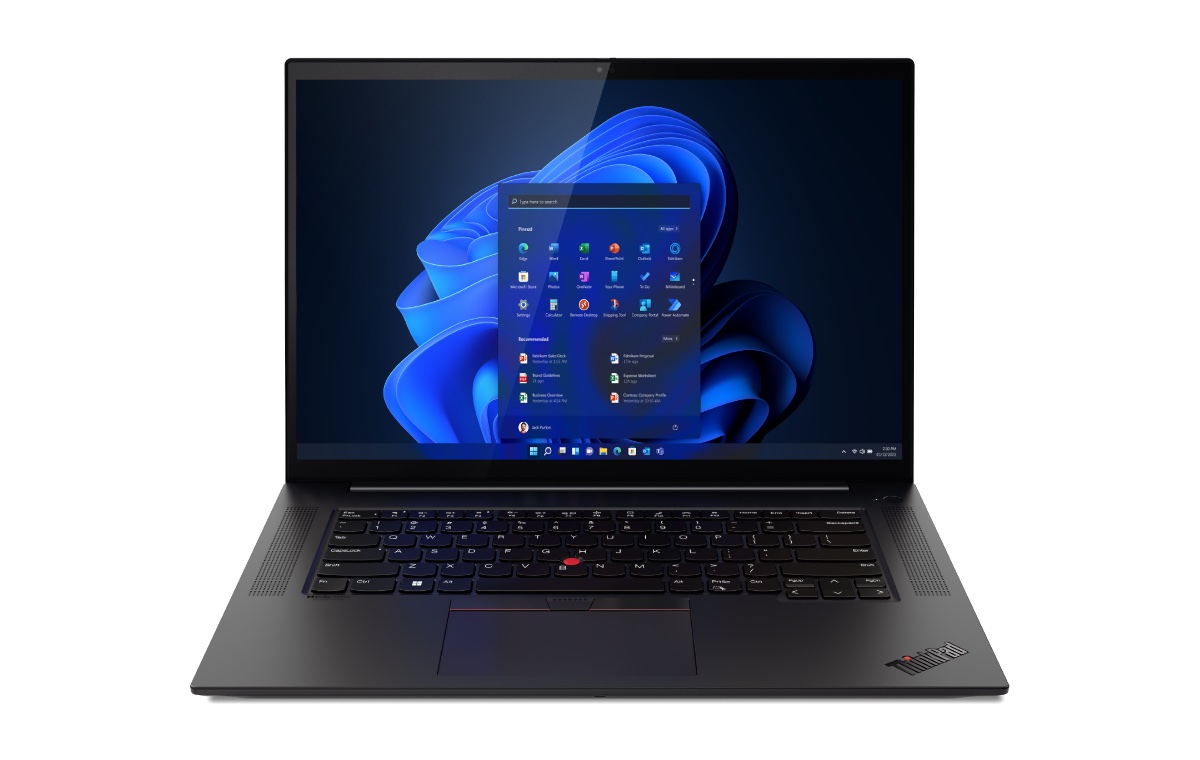 Now powered by a 12th generation Intel processor that can go all the way to a Core i9, the processors are paired with four options of NVIDIA’s RTX 30-series GPUs. It will also support up to 64GB of DDR5 RAM and up to 8TB of storage.

Intel’s 12th gen processor, Alder Lake, is the first in their new approach of big-core + little-core hybrid design that melds high-performance cores with high-efficiency ones. Alder Lake supports DDR5 (and DDR4), PCIe 5.0, Thunderbolt 4, and Wi-Fi 6E thanks to the interconnect throughput within the processor blocks that have been widened with up to 1,000GB/s compute fabric, 204GB/s memory fabric and a 64GB/s I/O fabric.

The ThinkPad X1 Extreme Gen 5 has a 16-inch display with a WQXGA (2560 x 1600) resolution, 16:10 aspect ratio, and a 165Hz refresh rate. There are other display options that offer up to 600nits of brightness with 4K resolution with Dolby Vision HDR. 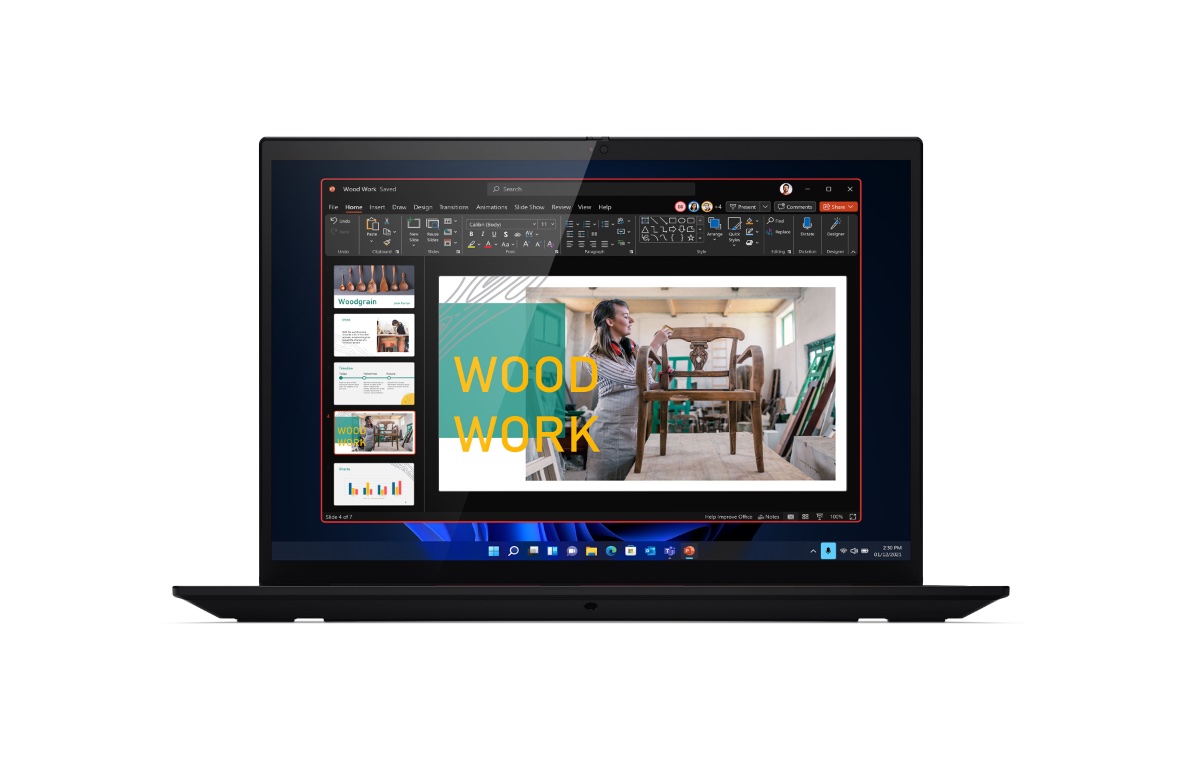 All that power needs some serious cooling and Lenovo has gone for integrated liquid metal thermal paste for both CPU and GPU that increases performance by up to 10% through better thermal efficiency.

Some other nice features include an SD Express 7.0 card reader, Dolby Voice, a Dolby Atmos speaker system, an FHD 1080P front camera, a Nano-SIM slot, and support for Tile’s finding solution. There is also a 90Wh battery that supports rapid charging.

Right now, we only have the European pricing and availability for the ThinkPad X1 Extreme Gen 5 at €2,749 in June 2022, but we will update this with local pricing and a release date when we get it. 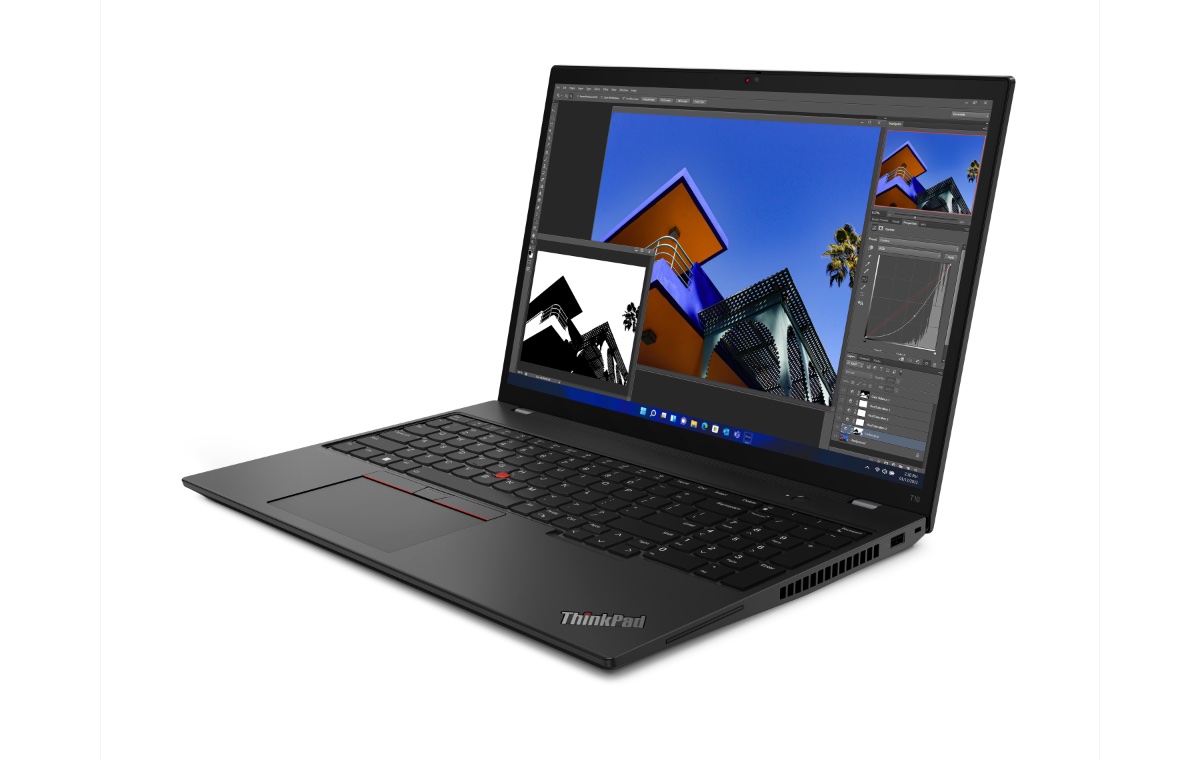 But the ThinkPad X1 Extreme Gen 5 isn’t the only ThinkPad to receive an upgrade. The ThinkPad T series T14 Gen 3 and T14s Gen 3 both received upgrades and welcomed a new T16 sibling to the family.

The main difference here is that the T series customer is able to choose from either a 12th generation Intel Core i7 processor (U and P series), or an AMD Ryzen PRO 6000 Series processor for mobile with the Microsoft Pluton security processor.

All three T series have the same storage options that go up to a 2TB PCIe Gen 4 SSD.

As for display options, the T16 has a 16-inch narrow bezel display that has a 2.5K resolution and 400 nits of brightness. The T14 and T14s have 4K, 500 nits of brightness and HDR400 support and an additional option for the T14s of an OLED touch screen option.

There are also two battery options for each device too, as well as built-in Tile support.

Again, we currently only have European pricing and availability for these models for now.

The T14 Gen 3 and T16 are coming in April, both starting from €$1,399 for the Intel-based models. The AMD-based version of both will launch in June at the same price. 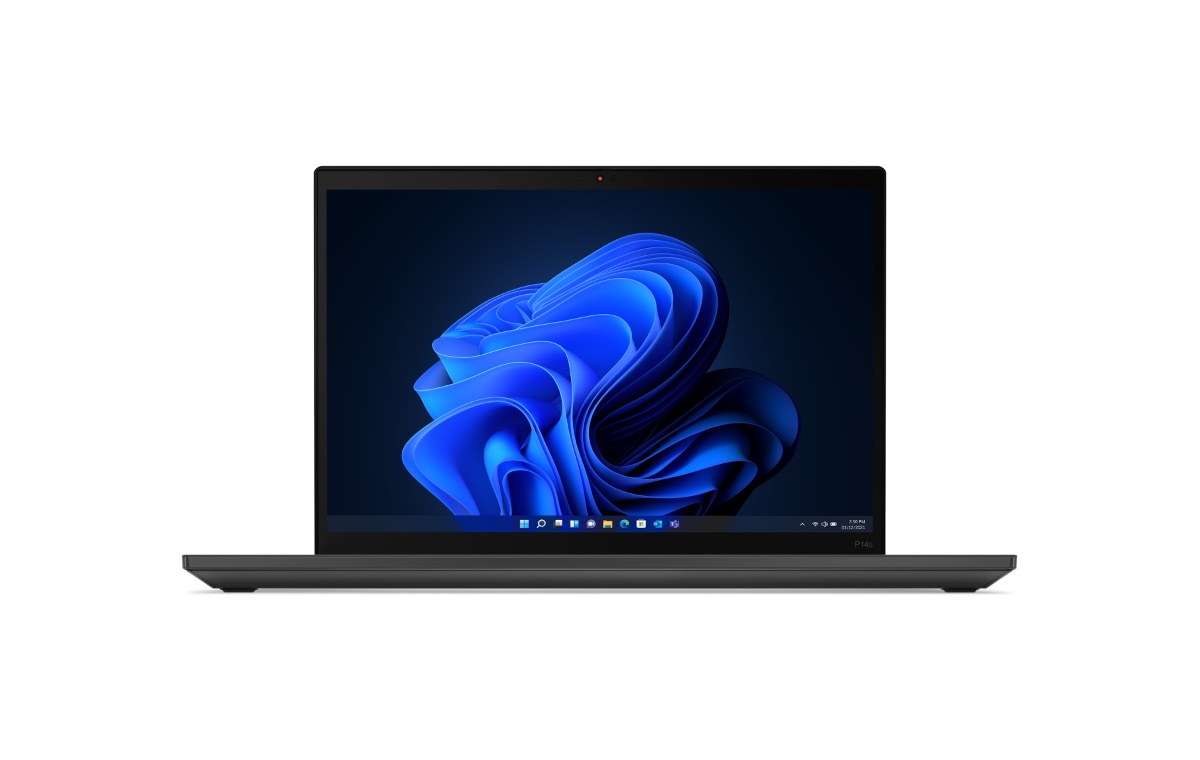 Finally, we have the ThinkPad P series.

The ThinkPad P16s and ThinkPad P14s Gen 3 come powered by Intel’s Core i7 Alder Lake processors, up to 48GB of RAM, and 2TB of storage. Graphics options include Intel integrated UHD or Intel Iris Xe, or an NVIDIA T550 Laptop GPU.

The main claim to fame here is the choice of the operating system. Users have a choice of Windows 11 Pro, Ubuntu Linux, or Red Hat Enterprise Linux.

Join HWZ's Telegram channel here and catch all the latest tech news!
Our articles may contain affiliate links. If you buy through these links, we may earn a small commission.
Previous Story
Aftershock launches new notebooks with Intel 12th Gen CPUs , including its first external liquid-cooling module
Next Story
Huawei's new Super Device feature will let its products work more closely and seamlessly with one another