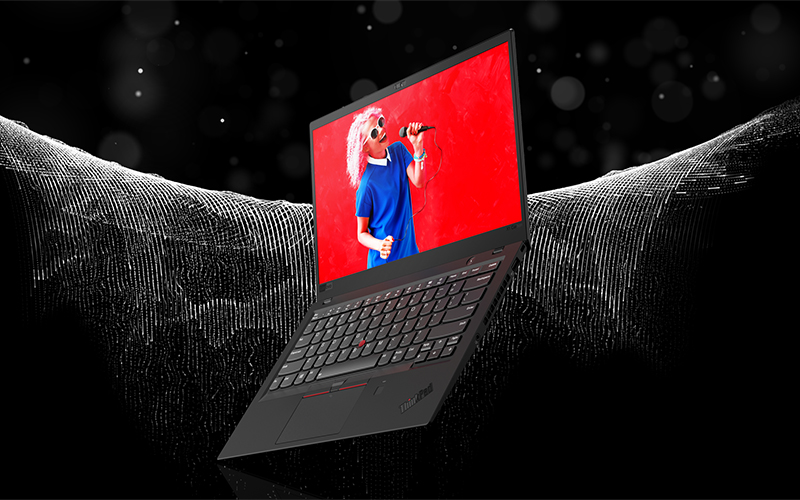 Updated on 8 March 2018: Added details on local price and availability.

The X1 Carbon and Yoga are the first notebooks to offer Dolby Vision high dynamic range (HDR) displays with a peak brightness of 500 nits, so you’ll be able to consume HDR video from streaming services like Netflix right on your laptop.

In addition, all the devices can now be charged over USB-C, and Lenovo is ditching its proprietary charging port on its flagship X1 range as well.

They’re also equipped with the latest 8th-generation Intel Core i7 processors with vPro, so you should get some additional multi-tasking oomph. More importantly, they come installed with Lenovo Crystal Image, a cleaner version of Windows 10 based on the bloatware-free Microsoft Signature Edition.

The sixth-generation X1 Carbon is pretty much the ultimate business notebook. It features a soft-feel cover and black-out logos that feel really elegant and discreet, but you can also get it in silver if you want something a little more striking. 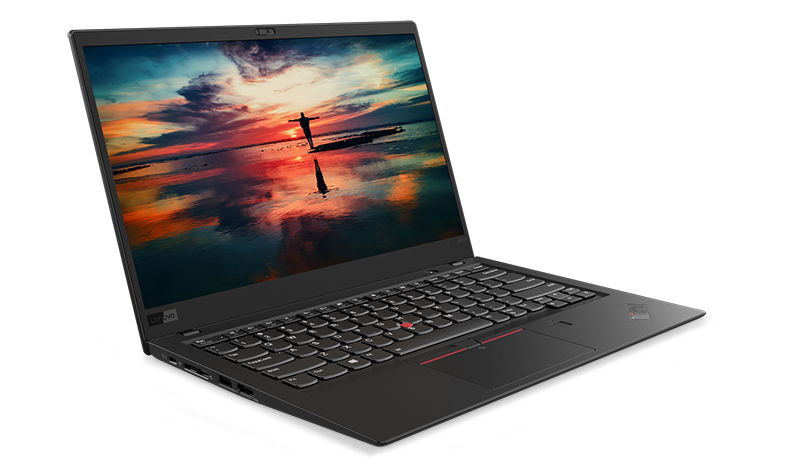 It can be equipped with up to 16GB of LPDDR3 RAM and a 1TB PCIe SSD, which should be enough for most users.

Its dimensions and weight remain unchanged from its predecessor, but you get new features such as a 360-degree far-field microphone that supports Wake on Voice functions and Amazon Alexa.

The X1 Carbon’s webcam is equipped with Lenovo’s new ThinkShutter camera privacy feature as well for a greater peace of mind.

On top of that, you can configure it with LTE-A wireless connectivity if you need to stay connected always. 2018’s X1 Carbon also now offers a touchscreen display option without any size or weight penalty, which is great news.

That said, it seems like the SD card slot isn’t returning this year either, and you’re stuck with just a 4-in-1 microSD card reader.

The X1 Yoga shares a lot in common with the X1 Carbon, with near identical hardware specifications and features. However, the 360-degree hinge provides an additional degree of flexibility, and the built-in ThinkPad Pen Pro lets you scribble and take notes. 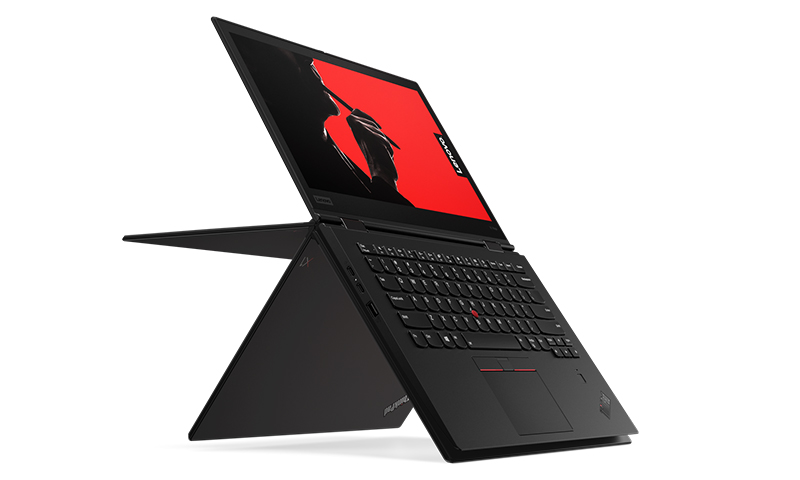 In fact, Lenovo says this is the only convertible to feature both the integrated pen and global LTE-A capabilities.

Finally, the X1 Tablet is targeted at those who prioritize portability above all else. It features a detachable keyboard, so it pretty much goes up against the likes of the Surface Pro.

The 12-inch display on the second-generation model has been upgraded to a 13-inch screen with a higher 3,000 x 2,000-pixel resolution.

Lenovo has also done away with the modular design of the previous model that allowed you to attach secondary accessories like the Productivity and Presenter module. The end result is a much simpler and more appealing design that I prefer over the previous look.

There’s been a huge leap in processing power coming from the second-generation device as well, and the move from a Core i7-7Y75 to a quad-core Coffee Lake Core i7 chip should deliver quite tangible gains.

Here’s a look at their respective prices and availability details:

Join HWZ's Telegram channel here and catch all the latest tech news!
Our articles may contain affiliate links. If you buy through these links, we may earn a small commission.
Previous Story
Google introduces developer preview of Android P with support for display notch
Next Story
How close do you want to go?