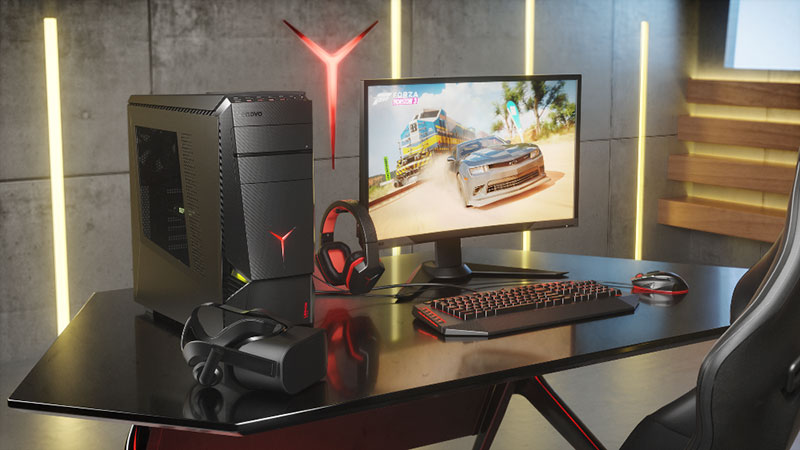 Lenovo today announced the launch of three new gaming desktops at GameStart 2017, all part of its Legion gaming line that first debuted at CES 2017.

A couple of the new models first debuted at Gamescom in August, but they’re now available to buy locally. The flagship Legion Y920 Tower starts at S$3,499, and features up to an Intel Core i7-7700K processor, an NVIDIA GeForce GTX 1080 graphics card, and a 256GB PCIe SSD.

There’s the option to configure two SSDs in RAID 0 as well, so you get blazing fast storage performance. In addition, it is available with a 2TB SATA HDD so you get ample storage space.

That aside, there are a couple of features that are unique to the desktop, such as its 32GB of Corsair Vengeance LPS DDR4-2800 memory and integrated Asetek liquid cooling.

The Legion Y520 Tower is a more modest offering that should appeal more to those looking to buy a gaming system without having to break the bank. It starts at S$1,299, and comes equipped with up to an Intel Core i7-7700 processor, 16GB of DDR4 memory, and an NVIDIA GeForce GTX 1060 GPU. 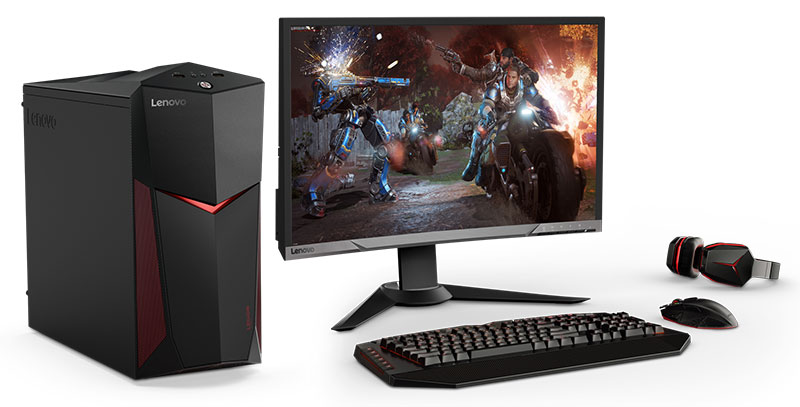 It also comes with Intel Optane Memory – Intel’s caching drive technology – that gives you some of the benefits of an SSD, such as improved responsiveness and faster boot times, but at a fraction of the cost.

Finally, the Y720 Cube is a low-slung machine that is more suited to being carted to a LAN party than its full-sized siblings. It does weigh 8.3kg, but it’s still quite a bit more compact than the other Legion desktops, and you can equip it with up to an NVIDIA GeForce GTX 1080 graphics card. 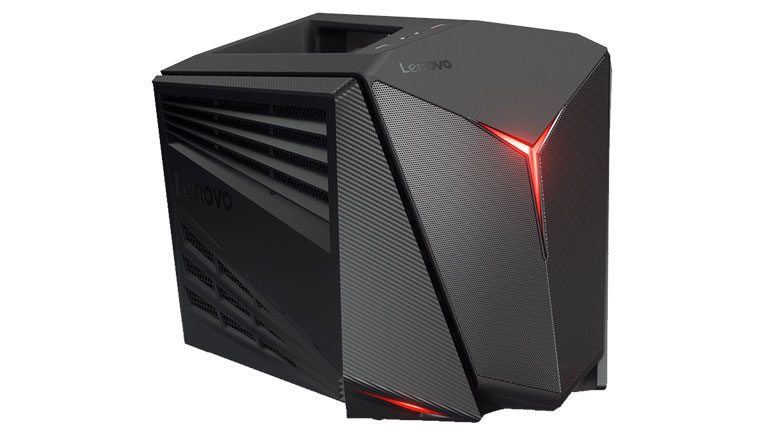 It starts at S$2,699, and together with the Legion Y920 Tower and Y520 Tower, are available to buy at booth G23 at GameStart 2017. Unfortunately, none of the new models come with Intel's new 8th-generation processors, and there's no word on whether they'll be updated.

Lenovo is also offering a discount on its gaming systems on its online store, and you can use the code GAMING15 for 15 per cent off on your purchase.

Join HWZ's Telegram channel here and catch all the latest tech news!
Our articles may contain affiliate links. If you buy through these links, we may earn a small commission.
Previous Story
Panasonic's EZ1000 and EZ950 4K HDR OLED TVs are now available
Next Story
M1 launches an unlimited data, voice and SMS plan with a handphone subsidy for $118/month