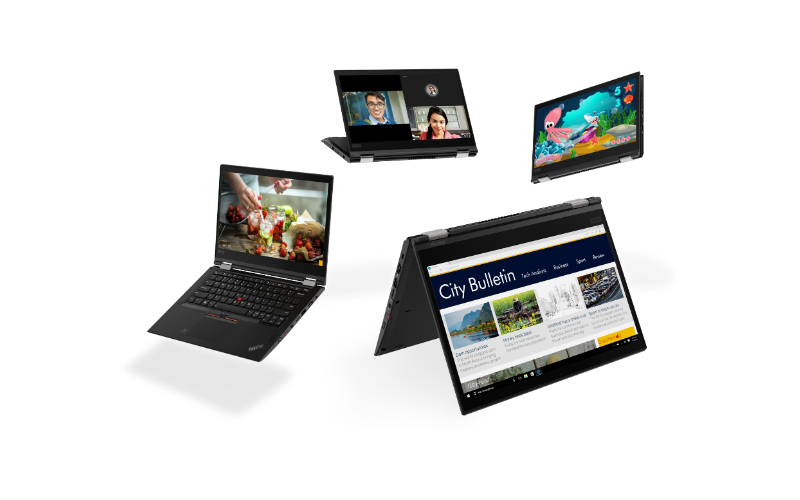 Updated on 8 March 2018: Added details on local price and availability

Today’s unveiling comprises a total of nine models across the ThinkPad X, T, and L series, comprising a mix of clamshell and convertible designs to suit different preferences.

The new devices also feature USB-C power adapters across the board, bringing the entire ThinkPad family in line with 2017’s ThinkPad X1 Carbon, which also ditched the proprietary power connector.

Here’s a rundown of the systems announced, complete with details on local price and availability where available:

The X380 Yoga is one of the more interesting models, featuring a 13.3-inch 1,920 x 1,080-pixel touchscreen display, 16GB of RAM, and up to a 1TB PCIe NVMe SSD. Of course, the 360-degree hinge also allows it to be folded over and used in tablet mode, and you can scribble on it with the bundled Active Pen. 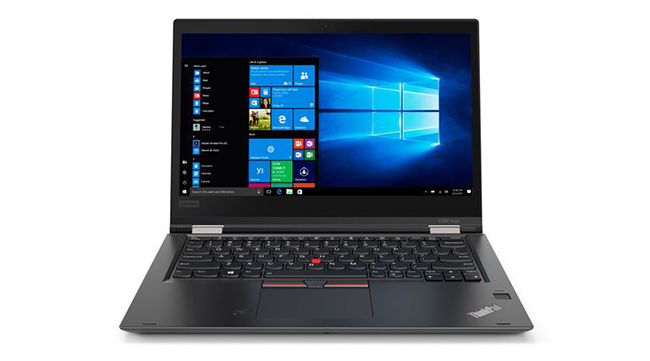 In addition, it supports Windows Hello facial recognition via the IR camera. And if you’re worried about battery life, Lenovo says its Rapid Charge technology can get it up to 80 per cent battery in 60 minutes. 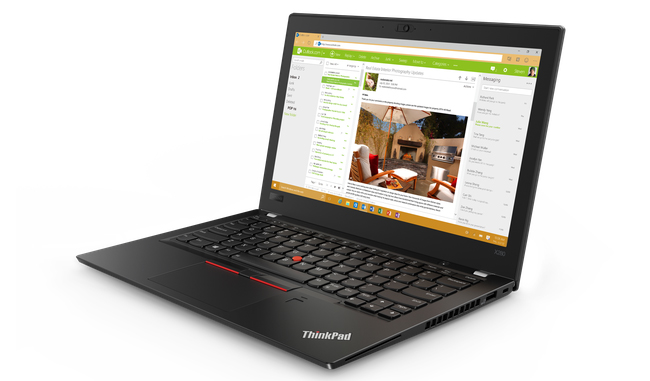 On the other hand, the 12.5-inch X280 focuses on portability, and it is 20 per cent lighter than its predecessor at 1.16kg and 15 per cent thinner at 17.4mm. That aside, it shares similar specifications as the X380 Yoga, although it can’t be configured with an NVMe SSD.

Both devices have also been Mil-Spec tested for durability, so there’s some reassurance that they’re fairly hardy.

The new T-series laptops come with a nifty feature for those of you worried that someone might be looking through your webcam. The ThinkShutter camera, as Lenovo calls it, comes with a shutter to obscure the webcam. You’ll find this on the X280 as well, although the X380 Yoga doesn’t have it.

The T580 also supports an optional NVIDIA GeForce MX150 discrete graphics card, the better to power its UHD display. The T-series models come with extended battery options as well, and can deliver up to 27 hours of battery life, according to Lenovo.

Finally, the L-series includes a new 13.3-inch and Yoga model with the ThinkPad L380 and L380 Yoga. Both are equipped with 13.3-inch 1080p displays, but the Yoga model is the more versatile machine given its convertible form factor. 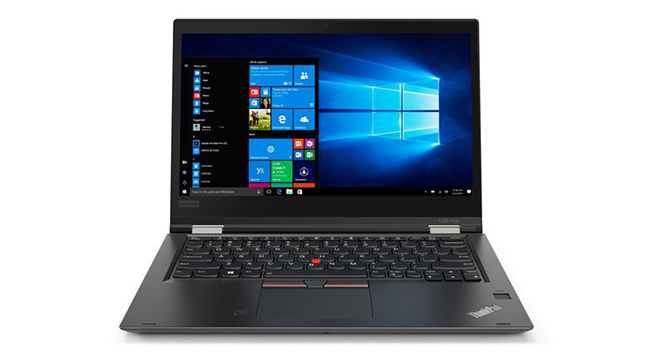 They support the same specifications, including up to a Core i7 processor, 32GB of RAM, and a 512GB PCIe NVMe SSD.

The L480 and L580 offer larger 14- and 15-inch screens respectively, and the option for a second larger capacity hard drive. In addition, the L580 can be configured with discrete AMD graphics if you so wish.

Previous Story
Apple rumored to launch a more affordable HomePod speaker this year
Next Story
How close do you want to go?