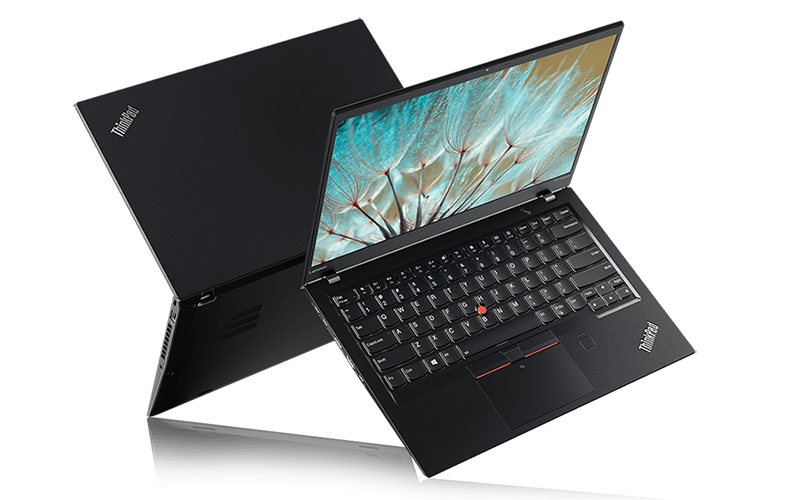 Lenovo today issued a recall of one of the best business laptops on the market because it might go up in flames. The voluntary recall applies to ThinkPad X1 Carbon (5th Generation) manufactured between December 2016 and October 2017, with free service inspections offered to all affected customers.

The afflicted systems can be identified by machine type, serial number, and build date. Both machine type and serial number are usually printed on a label at the bottom of the machine, and you can check if your laptop falls under the recall by keying in those details here.

If it does, Lenovo says customers should turn off their system and refrain from using it until the service appointment is complete.

Models labeled 20HQ, 20HR, 20K3 and 20K4, are among those affected, and customers should contact Lenovo to rectify the issue. Contact information for the different regions can be found here, but the good news is that the solution appears relatively simple.

The recall isn’t a result of an inherent design flaw, but rather a manufacturing process lapse in the form of an unfastened screw that can damage the battery and cause it to overheat, thus posing a fire risk. Lenovo says removing the screw will eliminate the risk.

The issue first came to the company’s attention after three customer reports of overheating related to an unfastened screw, although there have been no reports of damage to persons or property.

The ThinkPad X1 Carbon (5th Generation) first launched around May last year. Its successor was announced at CES 2018.

Join HWZ's Telegram channel here and catch all the latest tech news!
Our articles may contain affiliate links. If you buy through these links, we may earn a small commission.
Previous Story
Are cameras finally making a comeback?
Next Story
Raspberry Rose LG V30+ launching in Singapore this Saturday!