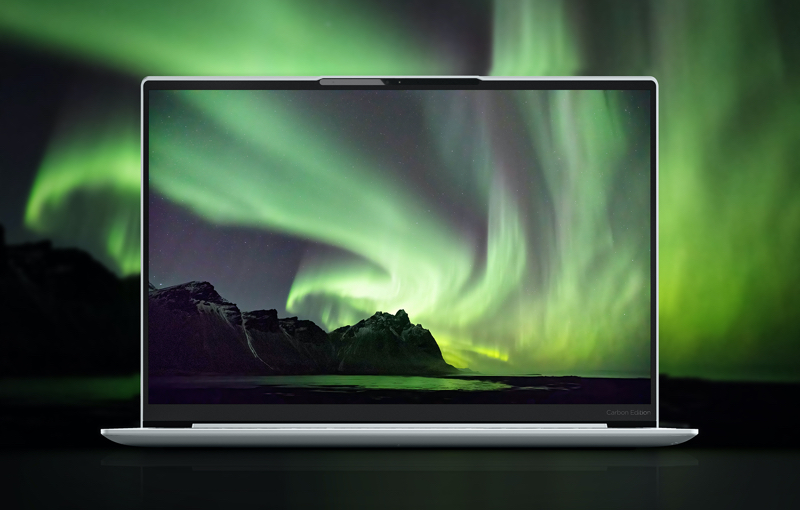 Lenovo’s ThinkPad X1 Carbon name has been around for a while with the thin, light, and carbon-fibre covered notebooks being popular with business executives. But the company is now using the material in another premium notebook, their new Lenovo Yoga Slim 7i Carbon that is launching in Singapore today.

First launched 2012, Lenovo’s Yoga range has become synonymous with their convertible notebooks with 360-degree hinges that allow you to fold the screen back for use in tablet, tent, or notebook modes. There have been some “normal” notebooks launched under the Yoga range too, however. In fact, there are already two Slim 7i’s, the Yoga Slim 7i and the Yoga Slim 7i Pro.

The Yoga Slim 7i Carbon is part of Yoga’s ultra-slim product line, not a convertible product with touchscreen.
We asked Lenovo how they decided on which product line to put this new slim, carbon-covered notebook and they explained that the ThinkPad product line is Lenovo’s best-in-class, business-grade laptops made for professionals who needed compact, reliable, and secure devices. The ThinkPad X series offered full PC power and functionality, in their small, ultraportable frame sizes that fit into any backpack or briefcase.
Yoga's lineup, however, was Lenovo’s premium consumer PC line that represented refined, high-quality craftsmanship, innovative design and powerfully immersive entertainment with the most modern functions, user-friendliness, and an emphasis on design. So this was why the new notebook was placed here. 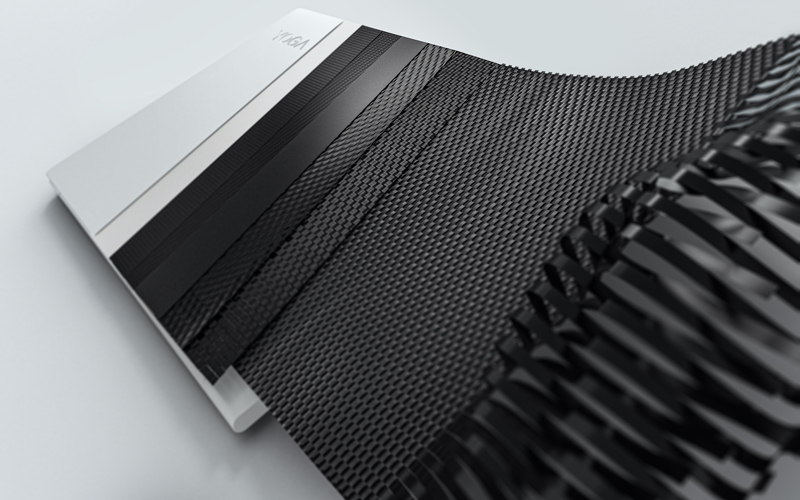 Weighing just 966g, the Yoga Slim 7i Carbon uses Lenovo’s second-generation proprietary fibre material that reduces material weight by up to 40% while increasing durability and rigidity.

Powered by either an Intel 11th Gen Core i5 or i7 with Intel's new Iris Xe integrated graphics (codenamed Tiger Lake CPUs), it also comes with up to 16GB of LPDDR4X RAM and a 1TB M.2 PCIe SSD.

The 13-inch QHD (2,560 x 1,600 pixels) display has a 16:10 aspect ratio and provides over four million pixels for sharper texts and clearer images. Lenovo says that users can enjoy accelerated performance in creative applications and excellent graphics performance at up to three times faster (compared with previous generation graphics) with high-efficiency thermal components that minimise heat build-up. Two 2W Dolby Atmos-certified speakers are provided so that users can enjoy sound that moves around a three-dimensional space. 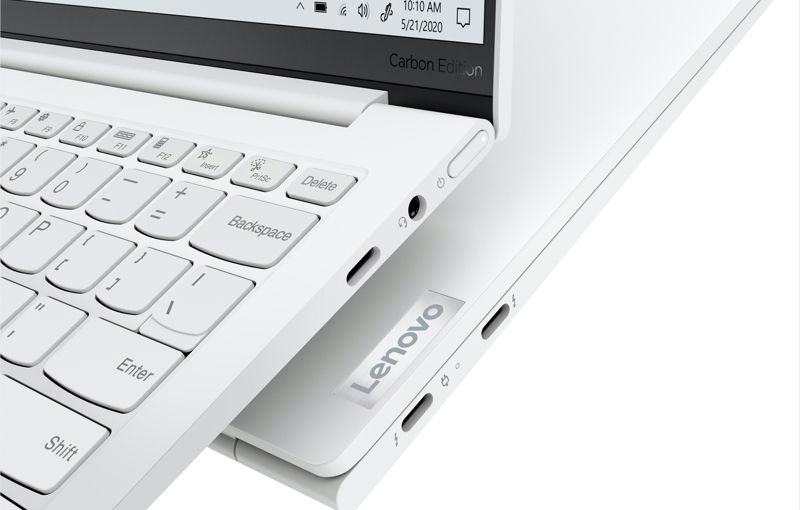 It also comes with Wi-Fi 6, and three USB-C ports with two being Thunderbolt 4 ready for speedy transfers and charging.

According to Lenovo, the high capacity 50Wh battery is capable of powering users through 15 hours of video playback or up to 13 hours of all-day office use, and with Rapid Charge Boost, just 15 minutes of charging will provide two hours of use. 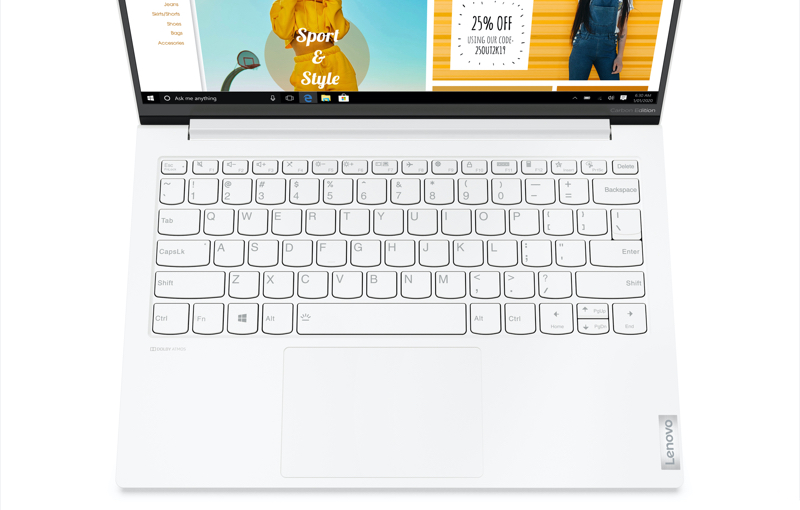 Yoga Slim 7i Carbon is now available in Singapore with a starting price of S$1,599. It can now be purchased online at Lenovo’s authorised resellers or Lenovo’s official store.

Join HWZ's Telegram channel here and catch all the latest tech news!
Our articles may contain affiliate links. If you buy through these links, we may earn a small commission.
Previous Story
Bang & Olufsen’s new Beoplay H95 is the Rolls Royce of wireless ANC headphones
Next Story
Apple to extend early Apple TV+ subscriptions, says report