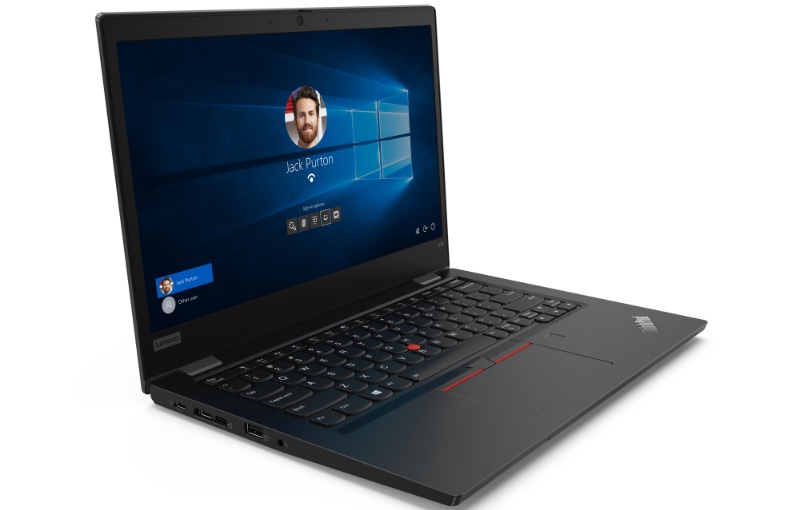 At Mobile World Congress 2021, Lenovo has announced the successors to their budget L-series ThinkPad line with the L13 Gen 2 (clamshell) and L13 Yoga Gen 2 (convertible).

However, the Lenovo L-series of ThinkPads ships for the first time with both the ThinkPads using only AMD processors.

Shipping with the AMD Ryzen 5000 mobile processors, the rest of what is inside is largely similar to their predecessors. They both have 16:9 FHD displays with up to 300nits of brightness powered by Integrated AMD Radeon Graphics, support up to 16GB of RAM and up to 1TB of storage. 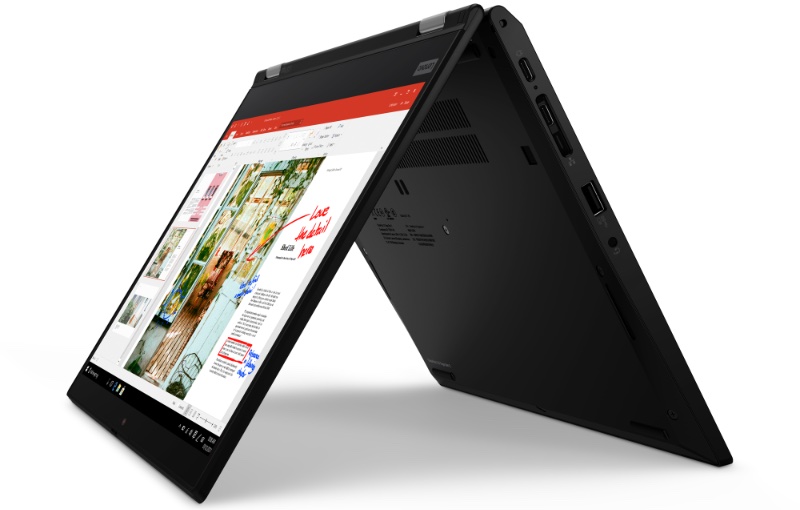 Like the previously covered ThinkPad X1 Extreme, the L13 Gen 2 and L13 Yoga Gen 2 will be arriving in Singapore in July. Again, we don’t have any pricing details but we will update this article once we receive more information.

Join HWZ's Telegram channel here and catch all the latest tech news!
Our articles may contain affiliate links. If you buy through these links, we may earn a small commission.
Previous Story
EA and DICE have confirmed Xbox and NVIDIA as official partners for Battlefield 2042
Next Story
World of Warcraft: Shadowlands' big Chains of Domination update is now live