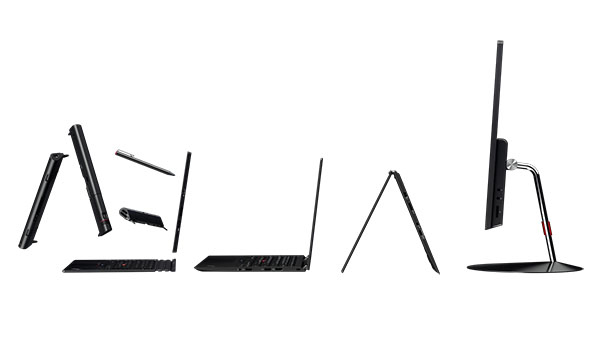 Updated on 3 March 2016: We've added a table with information on local pricing and availability. For more details on the devices, you can refer to our hands-on article here. 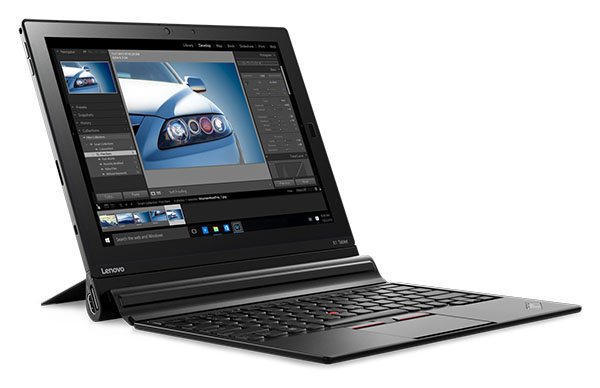 The all-new ThinkPad X1 Tablet shares design cues from Lenovo’s Yoga tablets and features a 12-inch 2K (2160 x 1440 pixels) IPS display. It’s powered by Intel new sixth generation Core M processor and can be spec’ed with up to 16GB of RAM and 1TB of flash storage. It runs Windows 10 and comes with a detachable keyboard with Lenovo’s signature TrackPoint pointing device. With the keyboard attached, the ThinkPad X1 measures just 13mm thick and weighs 1.1kg.

The most interesting feature about the ThinkPad X1 Tablet is its add-on modules for added functionality. For example, the Productivity Module increases battery life from 10 hours to 15 hours. The Presenter Module adds a pico projector to the tablet and allows it to project a 60-inch display from 2 meters. Finally, the 3D Imaging module adds Intel RealSense functionality.

The ThinkPad X1 Tablet will be available from February with a starting price of US$899. The modules are optional accessories and will be priced from US$149 onwards. 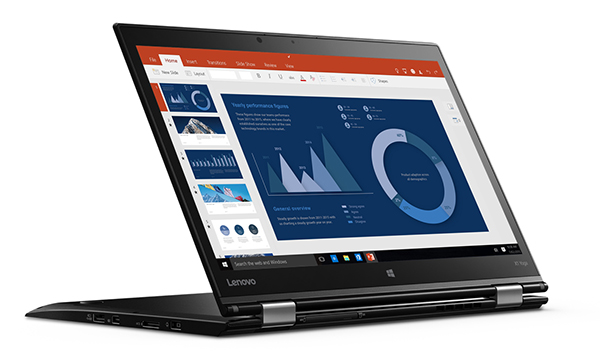 The ThinkPad X1 Yoga is touted as the world’s lightest 14-inch business convertible. It measures 17mm thick and tips the scales at just 1.27kg. The 14-inch touchscreen display is available in three flavors: Full-HD IPS (1920 x 1080 pixels), WQHD (2560 x 1440 pixles) IPS, and WQHD (2560 x 1440 pixels) OLED. Like Lenovo’s consumer Yoga notebooks, the ThinkPad X1 Yoga features a unique hinge that allows it to be folded so that it can be used as a tablet.

It’s powered by Intel’s new sixth generation Core processor and can be configured with up to 16GB RAM and up to 1TB of flash storage. It’s worth pointing out that it uses a super-fast PCIe-based SSD that supports the new NVMe protocol.

The ThinkPad X1 Yoga will be available later this month with prices starting from US$1499. 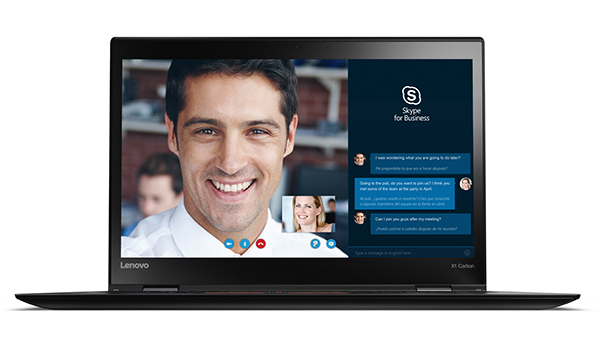 Lenovo has also updated its successful ThinkPad X1 Carbon Ultrabook. Thanks to the extensive use of carbon fiber, the new ThinkPad X1 Carbon is said to be the world’s lightest 14-inch business Ultrabook and weighs just 1.2kg. It measures only 16.5mm thick.

The 14-inch display is available in Full-HD (1920 x 1080 pixels) and WQHD (2560 x 1440 pixels) resolutions. As for computing power, it is powered by Intel’s new sixth generation processors and can be configured with up to a Core i7 processor. Users can also spec their notebooks with up to 16GB of RAM and up to 1TB of flash storage. Like the Thinkpad X1 Yoga, the ThinkPad X1 Carbon also uses a PCIe-based SSD that supports the NVMe protocol.

The ThinkPad X1 Carbon will be available from February with prices starting at US$1299. 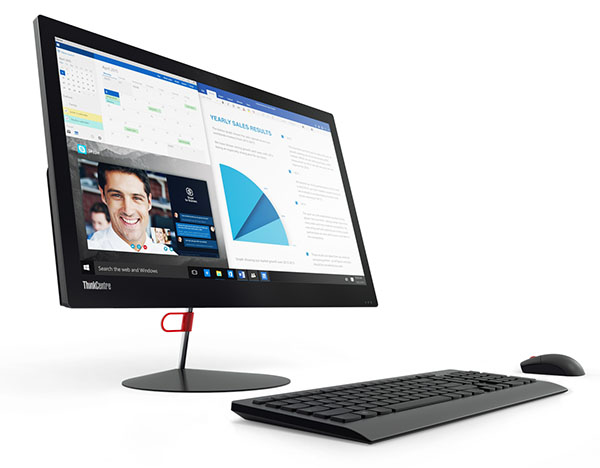 Finally, we have the new ThinkCentre X1 AIO. Crafted from aluminum, the ThinkCentre X1 AIO is superbly slim and is one of the best-looking work machines we have seen. The frame measures a mere 11m thick and the chassis has been designed to withstand dust - a leading cause of PC failures in offices.

It features a 23.8-inch Full-HD (1920 x 1080 pixels) display and is powered by Intel’s new sixth generation Core processor. It can be equipped with up to 16GB of RAM and can be configured with a wide range of various storage options - from a 500GB HDD up to a 512GB SSD.

The ThinkCentre X1 AIO will be available from March with prices starting from US$1029.

Join HWZ's Telegram channel here and catch all the latest tech news!
Our articles may contain affiliate links. If you buy through these links, we may earn a small commission.
Previous Story
Lenovo unveils new Yoga 900S and a compact PC with a wireless projector (Updated)
Next Story
VESA finalizes DisplayPort 1.4 standard with support for video compression