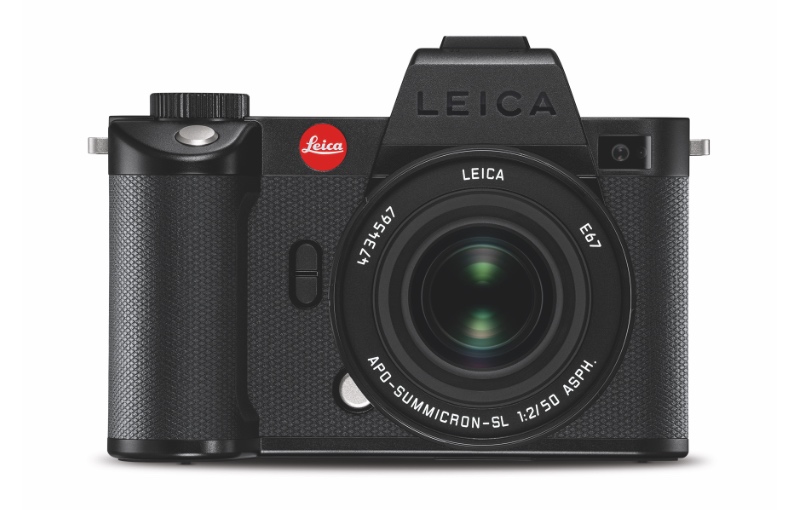 The new SL2-S is Leica's newest addition to its SL family of cameras. Many will be tempted to call the SL2-S a cheaper SL2, but as you'd see from its specs and features, it's not that simple.

The SL2-S has a 24-megapixel backside-illuminated full-frame sensor and that's paired with Maestro III processor (the SL2 has a 47MP sensor).

Though the pixel count is lower it enables better low-light performance and higher burst rates.

Impressively, Leica has been able to bump up the electronic shutter up from 20fps in the SL2 to 25fps in the SL2-S.

The senor features 5-axis stabilisation and has sensor-shift technology that lets users combine 8 images to create a massive 96-megapixel image. 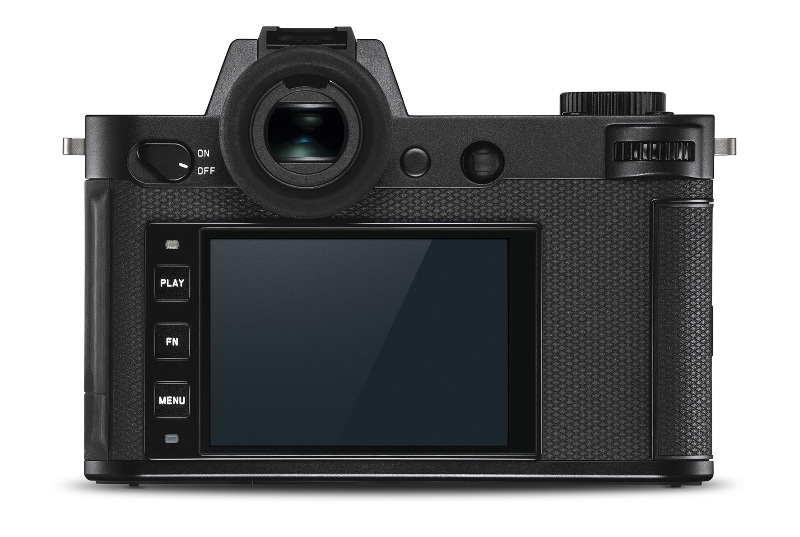 On the video side of things, the SL2-S can shoot at 4K 30fps with no limit on recording time. Leica also claims no overheating issues so users are limited only by the amount of storage they have.

The SL-2S can capture 10-bit 4:2:2 videos internally or externally to a recorder via HDMI. This is preferred by videographers as it gives more options to tweak videos in post-production.

The built is typical Leica, which is to say it's good. The body is all metal and it has an IP54 rating for weather sealing. The camera is made in Germany.

The Leica SL2-S is available to order now. The price of the body alone is S$7,200. You can order it from the Leica Store here.

Join HWZ's Telegram channel here and catch all the latest tech news!
Our articles may contain affiliate links. If you buy through these links, we may earn a small commission.
Previous Story
Samsung all but confirms S Pen feature for upcoming Galaxy S21 smartphones
Next Story
Holiday Gift Idea 10: An affordable mesh Wi-Fi 6 system for your home