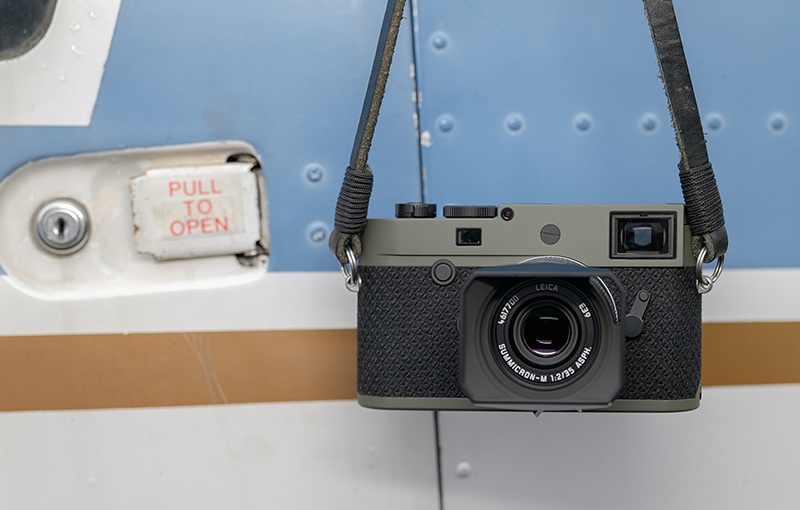 To commemorate the 40th anniversary of the Leica Oskar Barnack Award, Leica launched the M10-P "Reporter", a special edition of one of its popular M series models. 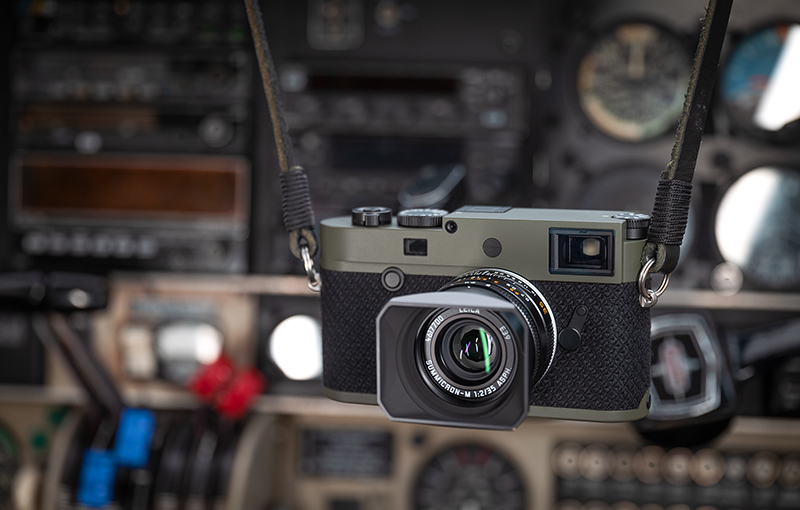 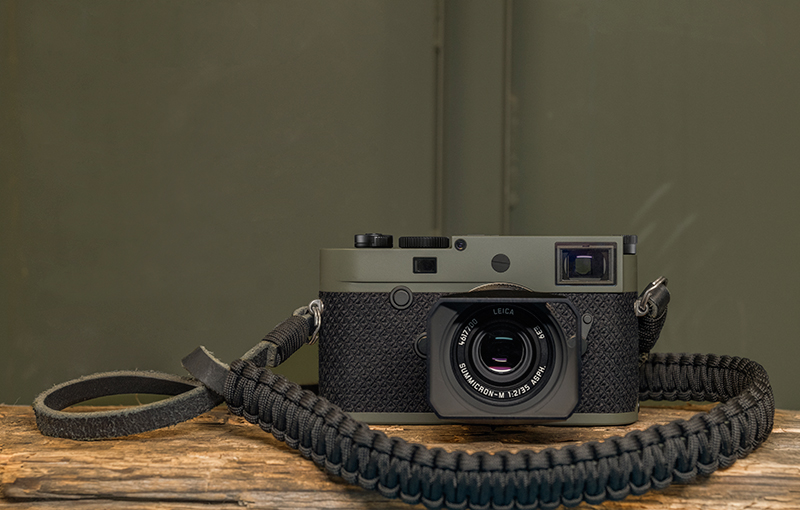 The M10-P "Reporter" uses a scratch-resistant finish brought out by its Kelvar camera trim, and it's meant to weather the challenging conditions of photo-journalistic reportage. The body armour is built for a weathered look; according to Leica, by exposing the device to natural UV rays, the body's colour changes to that of its top and base plate. 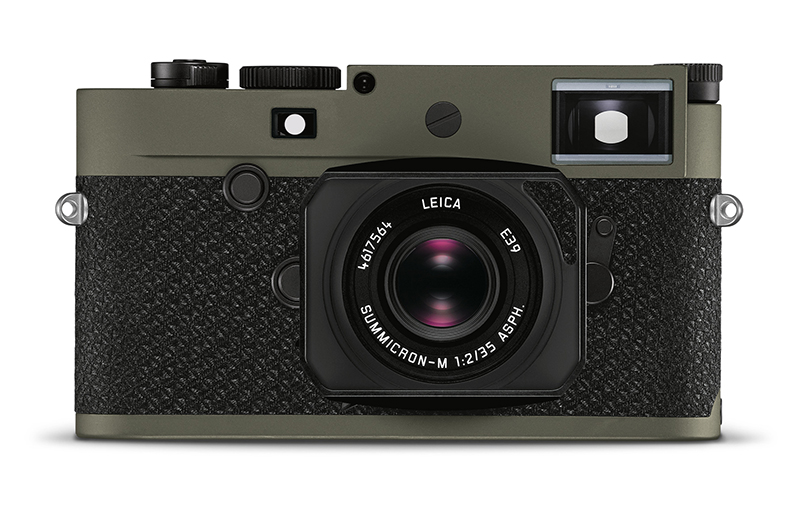 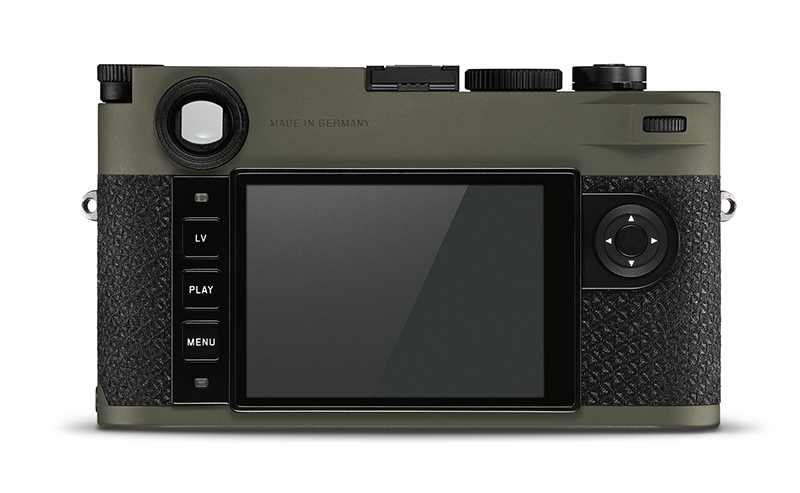 For extra grip, the body features a diamond-weave texture. Inlaid are light green engravings to differentiate the "Reporter" from regular M10-P shooters with white inlays. Technically, it shares identical specifications with the Leica M10-P, so you're getting a supposedly better grip and cooler appearance. 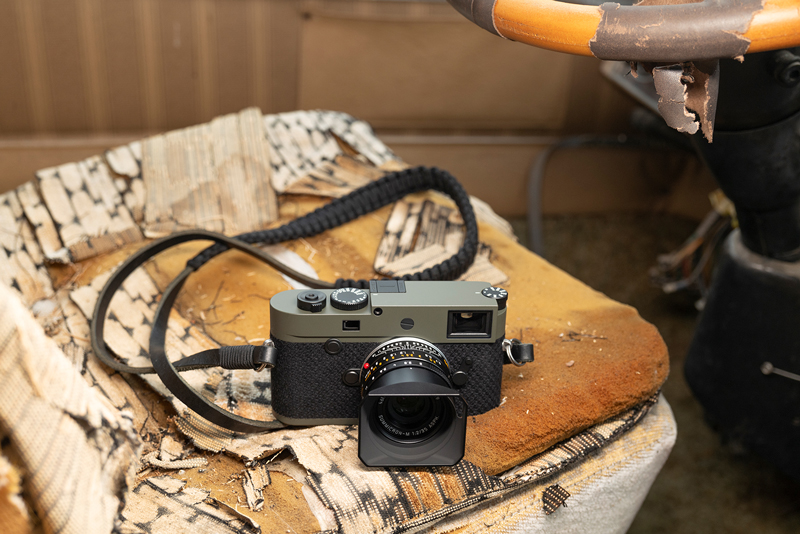 The only catch? It's unlikely that a modern reporter can actually afford the M10-P "Reporter". Leica Singapore has it listed at S$12,950 (body only, tax included). As a special edition camera, there are only 450 units available worldwide.

Join HWZ's Telegram channel here and catch all the latest tech news!
Our articles may contain affiliate links. If you buy through these links, we may earn a small commission.
Previous Story
Synology introduces SATA HDDs for their own storage systems
Next Story
Oppo said its Find X3 series phones may come with 10-bit, full path colour management in its displays