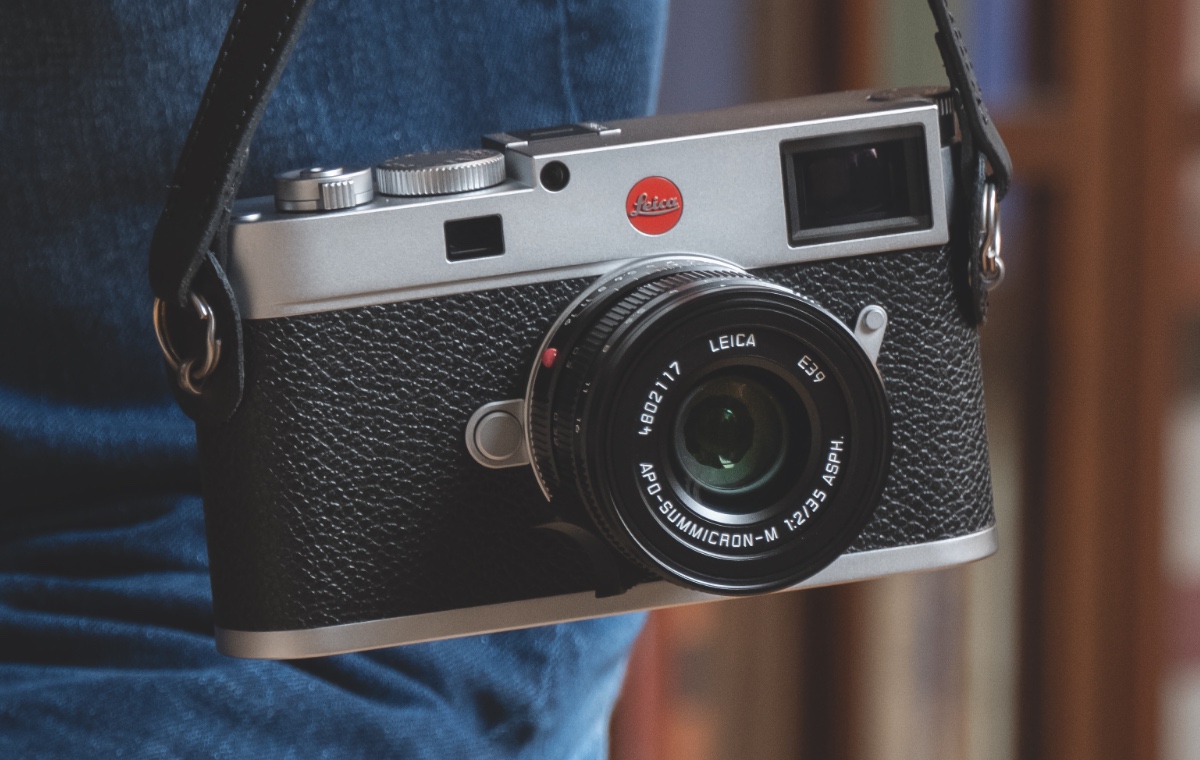 The new Leica M11 is the latest addition to the company's line of venerated rangefinder cameras.

The design is quintessential Leica, which is no bad thing. Available in black and silver, the M11 has a vintage aesthetic that its fans love so much.

The highlight is obviously the new sensor. The M11 features a 60-megapixel full-frame backside-illuminated sensor that is a huge step up over any older M10 model – even the 40-megapixel M10-R.

The sensor is covered by an ultra-thin IR+UV filter which Leica says will improve corner sharpness and colour accuracy. 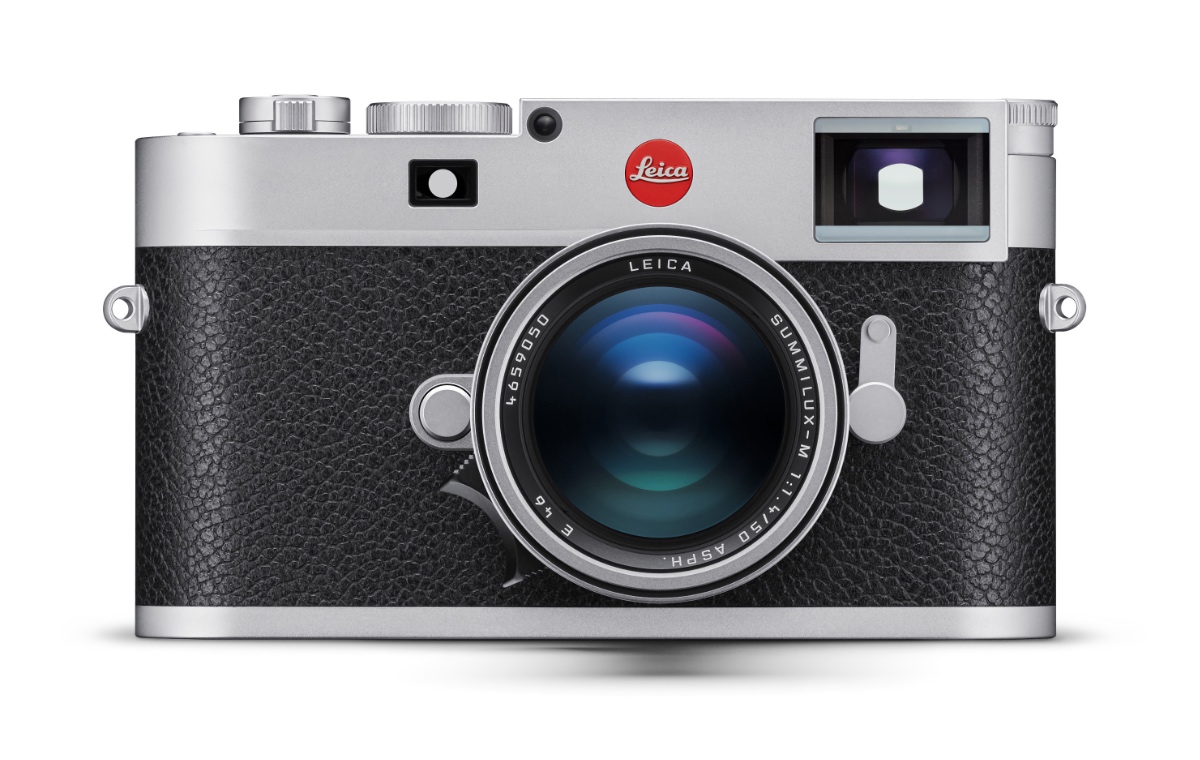 It also has Triple Resolution technology which enables the sensor to take lower resolution 36 and 18-megapixel photos while still using the entire sensor, rather than cropping the image down as is often done on other cameras. The benefit to doing this better noise control, reduced risk of moire, and increased dynamic range. The rear screen has also been improved. It is touchscreen and resolution is now 2.33M dots, which is more than double that of M10 models.

The M11 also uses a new battery. It's called the BP-SCL7 and has a capacity of 13.3Wh, which marks a 64% increase over the SCL5 batteries used in the M10 cameras. It has a CIPA battery rating of 700 shots per charge, but Leica says it has been able to get 1,700 shots in its our shooting tests. There's a USB-C port that can be used to charge the battery and also transfer photos.

Join HWZ's Telegram channel here and catch all the latest tech news!
Our articles may contain affiliate links. If you buy through these links, we may earn a small commission.
Previous Story
Kirby and the Forgotten Land will launch on the Nintendo Switch in March
Next Story
Huawei P50 Pro and P50 Pocket are officially available in SG, come early 2022