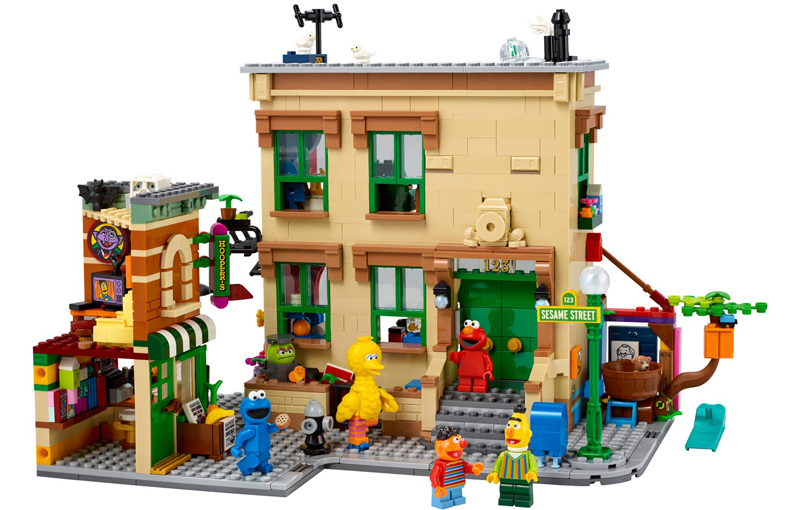 LEGO has introduced its new 123 Sesame Street set, the newest LEGO Ideas submission to hit store shelves. This set is gorgeously detailed, featuring minifigures of popular Sesame Street characters and a slice of Sesame Street itself.

The 123 Sesame Street set was designed by Ivan Guerrero, using a whopping 1,367 pieces to assemble a nine-inch high and 13.5 inch wide set. You’ll be able to build the 123 Sesame Street building, which opens up in the back to reveal rooms and easter eggs featured in the show. 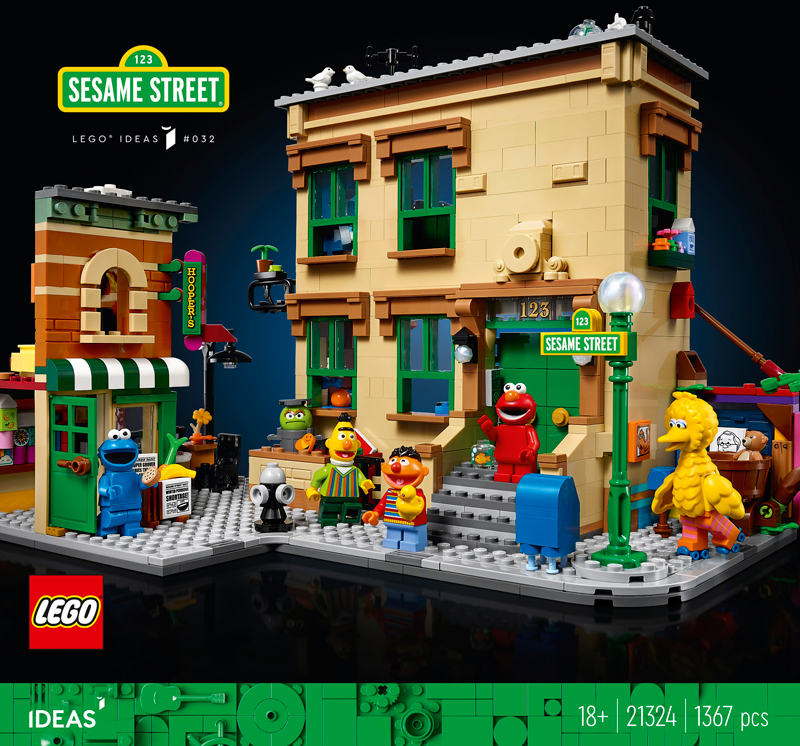 If you’ve ever tuned into Sesame Street, you probably remember Elmo’s bedroom and Bert and Ernie’s apartment - both of which are included in this set and modelled after the show. You’ll also find Oscar the Grouch’s trash can, Hooper’s Store and Big Bird’s nest.

Alongside new minifigures of Elmo, Cookie Monster, Bert and Ernie, Oscar the Grouch and Big Bird, the set also has Slimey the Worm, Dorothy the Goldfish, Radar the Teddy Bear and Rubber Ducky figures. Tons of other little knick-knacks bring 123 Sesame Street to life, such as portraits of Count von Count, Big Bird’s pigeon friends and Ernie’s bath. 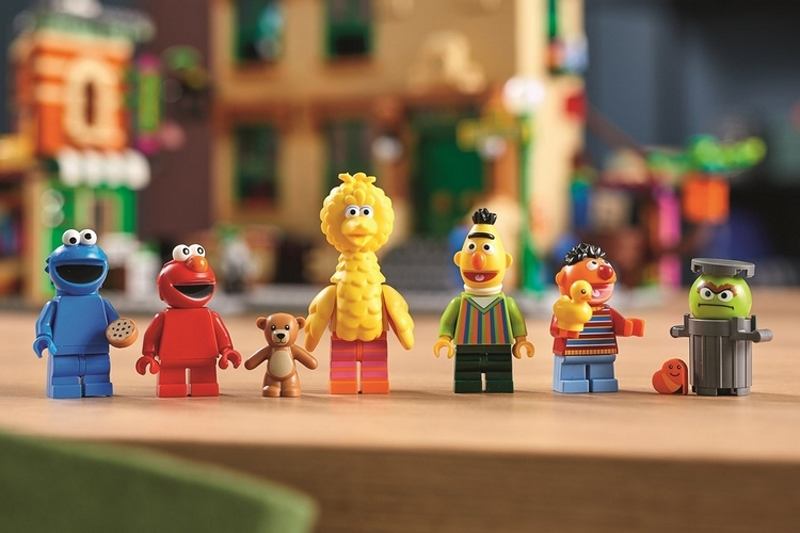 Guerrero spoke about the set, saying:

As a long-time fan of the LEGO Group and Sesame Street, it has been a dream come true to be able to merge my two passions into a memorable set for fellow builders to enjoy. LEGO bricks and Sesame Street shaped both my childhood and adult years, and the opportunity to work with the LEGO Ideas team to bring this quintessential New York street to life has been thrilling.

Join HWZ's Telegram channel here and catch all the latest tech news!
Our articles may contain affiliate links. If you buy through these links, we may earn a small commission.
Previous Story
Apple rumoured to be developing an alternative to Google Search
Next Story
Netflix and Ubisoft are teaming up to make a live-action Assassin's Creed series