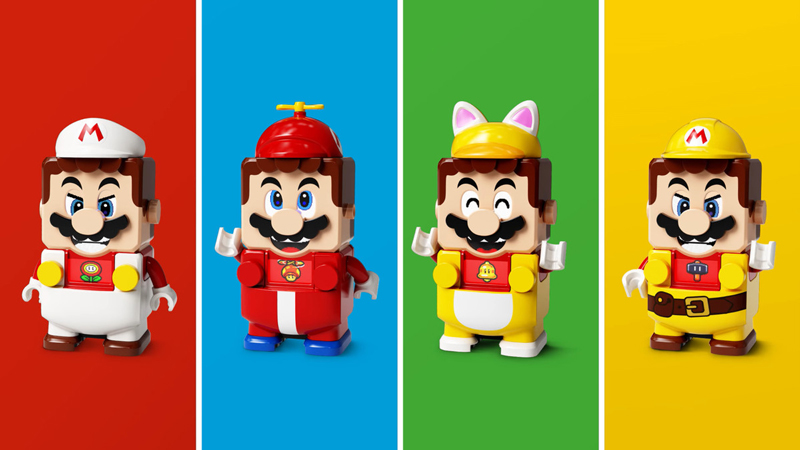 LEGO and Nintendo have just announced a new addition to their LEGO Super Mario line of playsets - Power-Up Packs! These new packs function as changes of attire for Lego Mario, giving him new looks and abilities to use.

Basically, if you’re into coin-collecting, you’re going to want to pick these up. They don’t just change up Mario’s look, but have active effects during gameplay as well. That’s assuming that you’re picking these up to actually play with them, and not to just build and leave them in a cabinet somewhere.