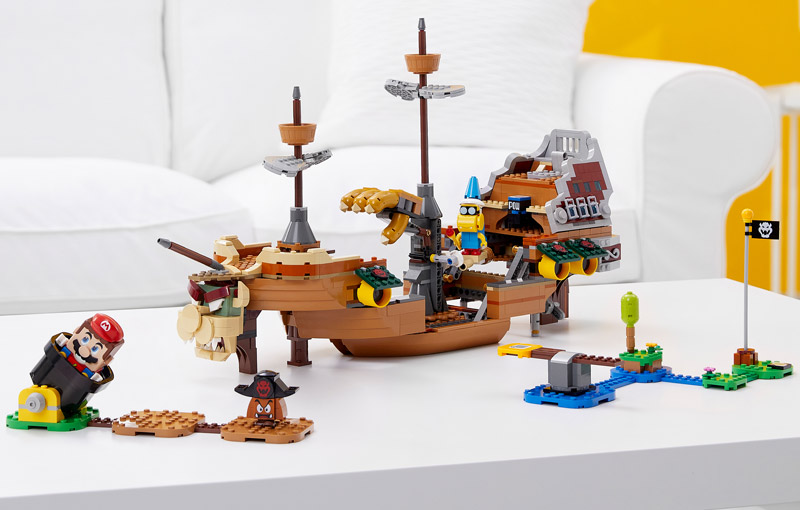 We hope you’ve saved up some coins.

LEGO has revealed that its Super Mario toyline is expanding with a new wave of add-ons and expansions, including a huge airship and two-player multiplayer. All of it begins with Green Mario - I mean, Luigi.

The upcoming Adventures with Luigi Starter Course will launch with two-player multiplayer capability, as long as you have both Luigi and Mario figures on hand. Multiplayer is a simple affair. You just play on the set with two figures at once, earning coins for doing actions in sync with another player like squashing enemies, jumping into the air and completing challenges.

LEGO also mentioned that you could play competitively - though we assume that just boils down to completing challenges like ‘Who can get X amount of coins the fastest’. Watch a trailer for all this new stuff below (ability to walk on walls not included):

In addition to Luigi’s new Starter Course, four new expansion sets are on their way to the toyline. The most impressive of these is Bowser’s Airship, a huge set that lets players battle Kamek, a Goomba, a Rocky Wrench and even the ship itself. You can arrange the Airship in either a ‘flying mode’ or a folded out ‘course mode’. The other three expansions are the Boss Sumo Bro Topple Tower, Lakitu Sky World and Reznor Knockdown. 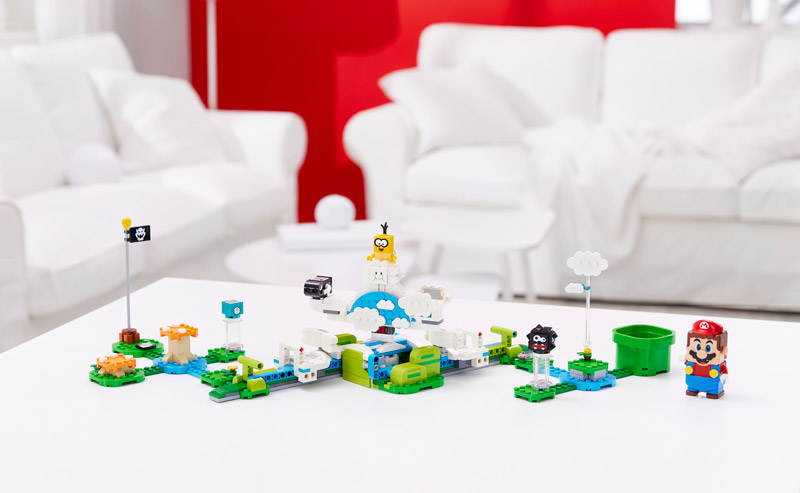 Here’s a full price list of all the newly-announced toys:

All of the above toys and Luigi’s Starter Course will launch on 1 August, 2021. Personally, we’re waiting to see some Super Mario Galaxy shenanigans take LEGO form. It’s inevitable! 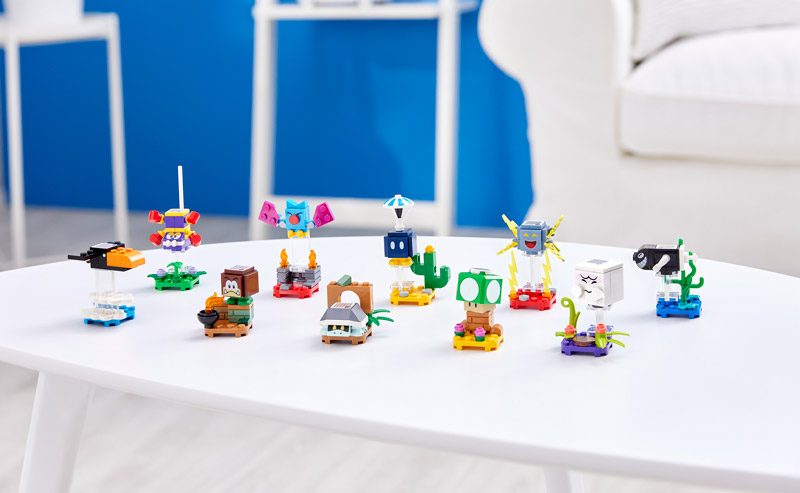 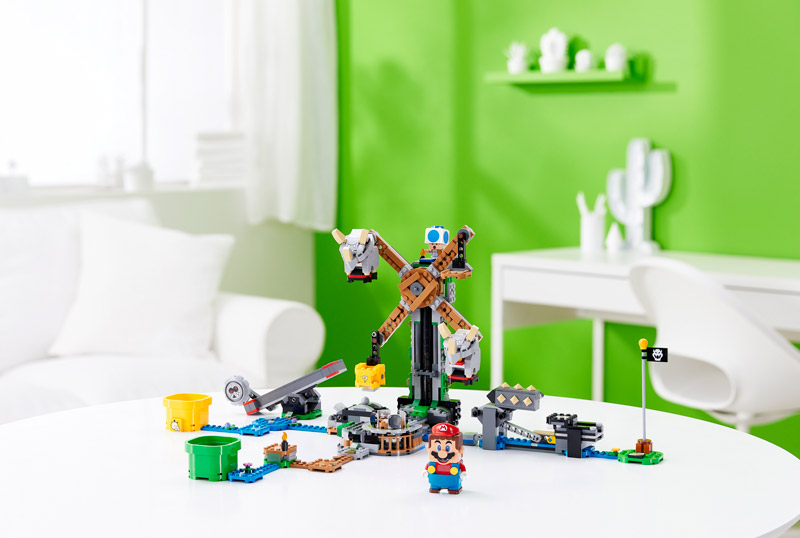 Join HWZ's Telegram channel here and catch all the latest tech news!
Our articles may contain affiliate links. If you buy through these links, we may earn a small commission.
Previous Story
Xiaomi confirms Mi 11 Ultra will not be officially available in Singapore
Next Story
Android’s mobile security suite for small businesses expands to more markets