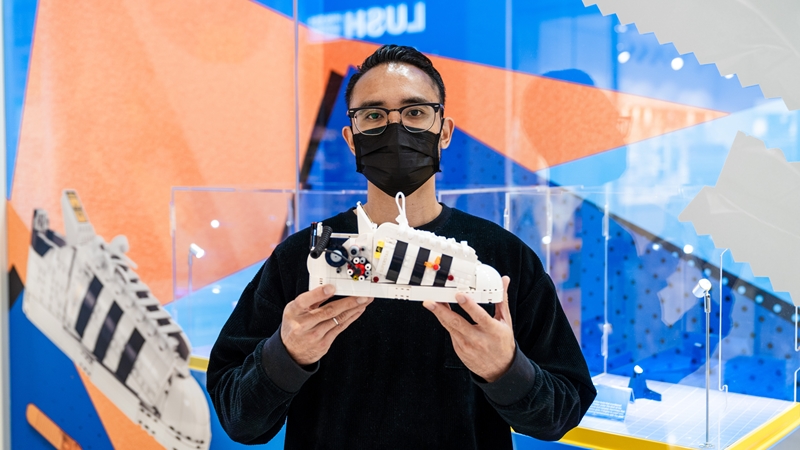 Whether it's a young child constructing the castle from his favourite fairy tale, or a die-hard collector adding the last few bricks onto his newest model, LEGO's endless customisability and inexhaustible creative potential are undeniably the toy's biggest selling points - two traits that have helped the brand to survive both the test of time and digitalisation.

Naturally, the Danish brickmaker continues to emphasise those traits with various collaboration models. Their most recent project, the LEGO adidas Originals Superstar 10282 model set has so far been very well-received by both the adidas and LEGO communities, and this positive reception has prompted them to add a second cherry onto the "cake". 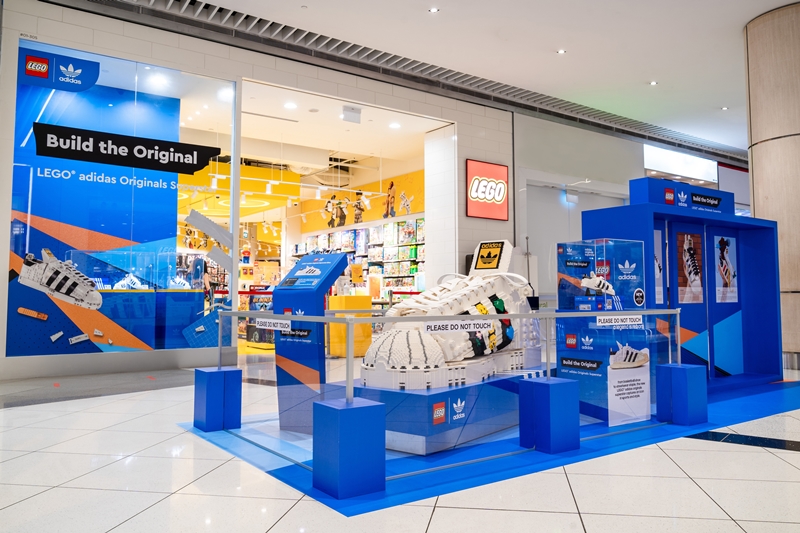 In addition to that funky two-metre-long sneaker build that currently resides in Suntec City (above), the brickmaker has also unveiled a second, normal-sized collaborative build with renowned visual artist Eman Raharno Jeman, who goes by the moniker Clogtwo. Titled as The MechaSoul Organism, it is a customised version of the sneaker build that sports "functioning components and complex machinery beneath the outer shell. 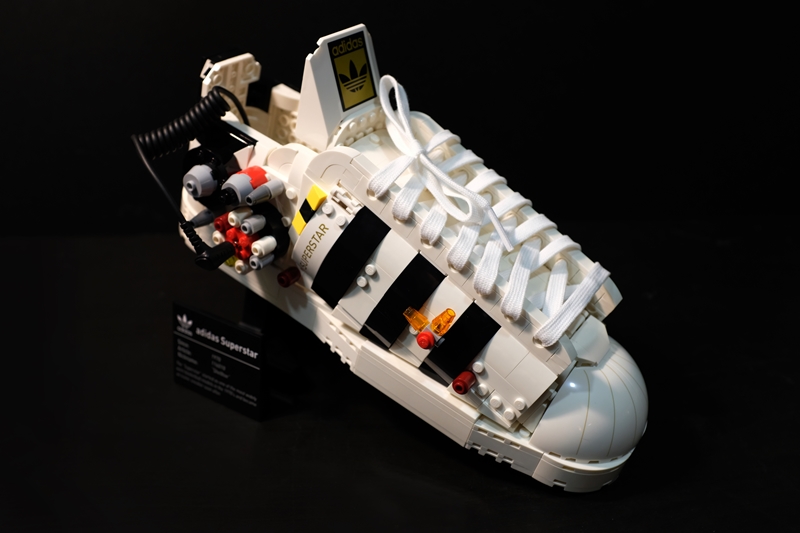 Philosophically, the collab was designed to re-emphasise the brand's core values of reinvention and creativity, while also doubling as a display of the adidas Superstar's impressive customisability. Like its oversized counterpart, Clogtwo's build is available for public viewing at the LEGO Exclusive Store located in Suntec City and although his one-of-a-kind build obviously isn't for sale, there's nothing stopping you from creating your own "customised sneaker"!

Currently, the product is only purchasable from LEGO Certified Stores at S$149.90, but for those who might prefer to get it from online merchants and are willing to wait for about three weeks, it will also be made available on Lazada, Shopee, Amazon, and other major retailers after 30 July at a similar price.

Join HWZ's Telegram channel here and catch all the latest tech news!
Our articles may contain affiliate links. If you buy through these links, we may earn a small commission.
Previous Story
YouTube’s answer to TikTok’s short videos is finally available in Singapore
Next Story
These could be the launch prices of the Samsung Galaxy Z Fold3 and Flip3