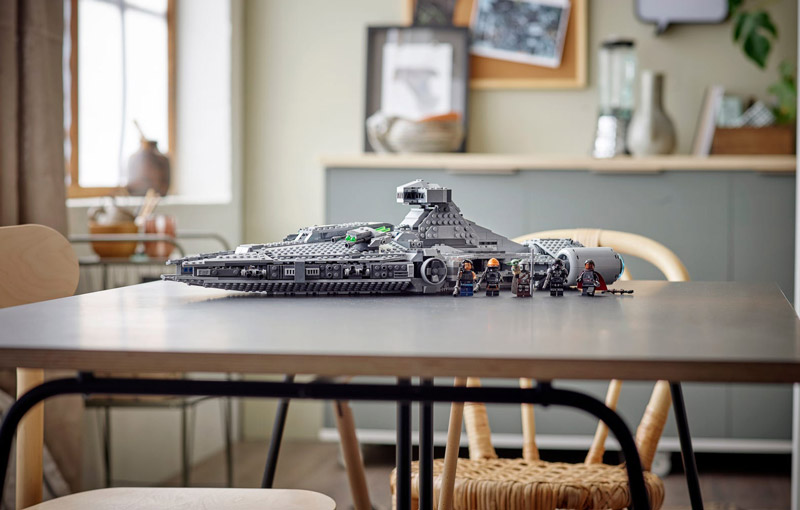 These will make fine additions to your collection.

LEGO Con 2021 has come and gone, but the event left us with some interesting reveals - such as three new The Mandalorian toy sets to hit stores in August. These include Boba Fett’s Slave 1 ship - which has been given a new name, interestingly enough. 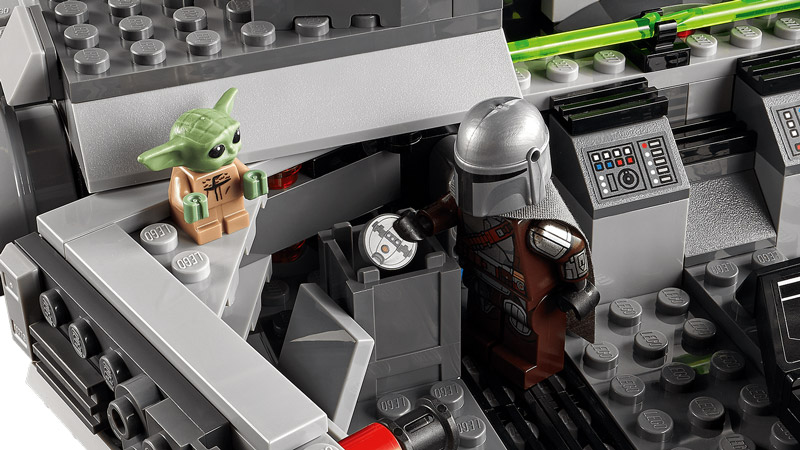 The first of these three sets is the Imperial Light Cruiser. You might remember this 1,336-piece beast of a set from the finale of The Mandalorian Season 2. We’re all looking forward to Season 3, but in the meantime this set comes with 5 minifigures: The Mandalorian himself, Cara Dune, Fennec Shand, Moff Gideon, a Dark Trooper and the adorable Grogu.

You’ll also get the Darksaber with this set and an Amban phase-pulse blaster and spear. The ship itself features two turrets with spring-loaded shooters, two small TIE Fighters and a launcher. The ship also has a hatch that reveals a hologram table and more accessories to be placed inside. You could leave this thing open with all the figures inside, or you could close it up and display it on a shelf. Your choice. This set goes for US$160 (S$215). 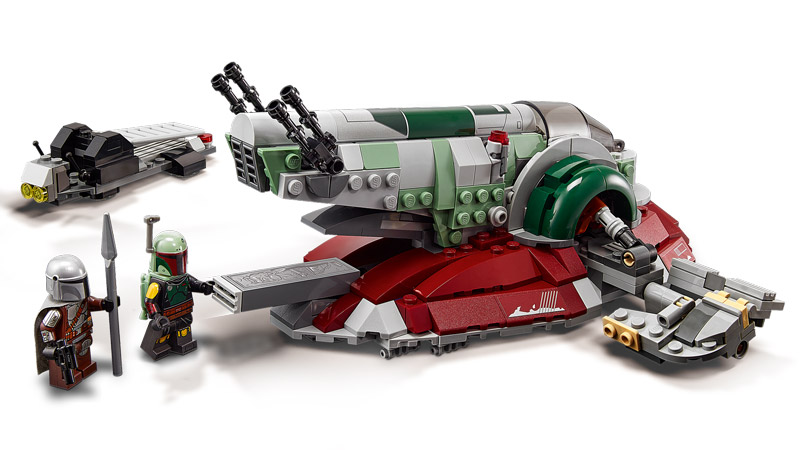 Next up, we have Boba Fett’s Starship - formerly known as the Slave I. The name change reportedly came directly from Disney, so expect this ship to be known only as ‘Boba Fett’s Starship’ from now on in official merchandise. This set consists of 593 pieces and comes with Boba Fett and The Mandalorian figures, a Carbonite brick, a Beskar Spear and a transporter vehicle. The ship itself features all the bells and whistles you might expect, including a cockpit that opens up, rotating wings, two stud shooters and more. It costs US$49.99 (S$67). 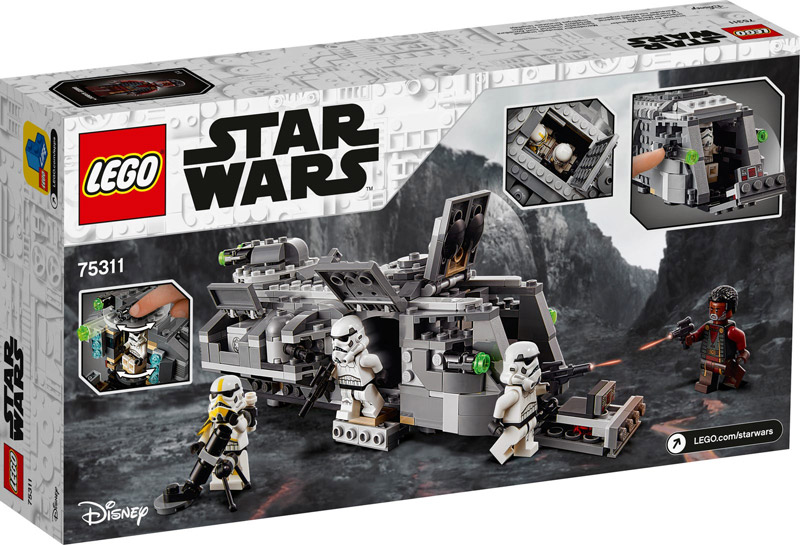 LEGO also showed off their Imperial Armored Marauder set, which comes with minifigures of Greef Karga, two normal Stormtroopers and one Artillery Stormtrooper. This ship appeared in Chapter 12: The Siege, and the LEGO version comes with two foldout blaster cannons, four stud shooters, a cockpit and a cabin. It costs US$39.99 (S$53).

Join HWZ's Telegram channel here and catch all the latest tech news!
Our articles may contain affiliate links. If you buy through these links, we may earn a small commission.
Previous Story
Apple iPads with bigger displays could be in the pipeline
Next Story
The Chainsaw Man anime's bloody reveal trailer looks fantastic