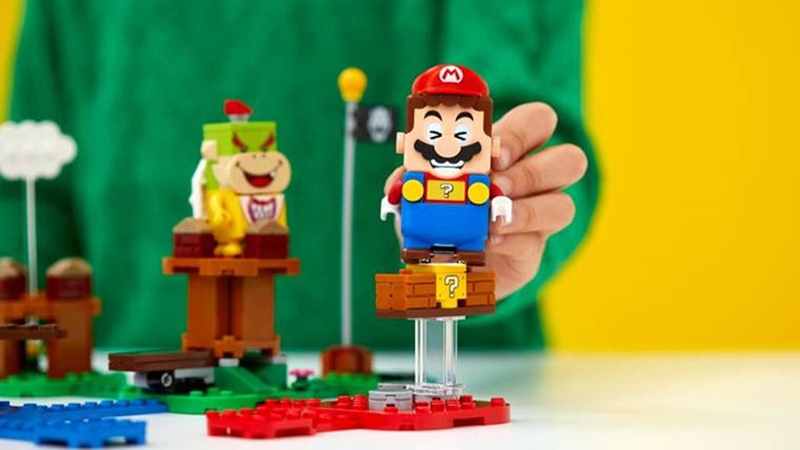 Wow. We're already halfway through November, and Nintendo still isn't letting up on the celebrations for Super Mario Bros.' 35th Anniversary. From limited-time 3D Mario titles and commemorative clips to interactive LEGO sets and more recently the retro-looking Game & Watch device, we've had a lot of stuff thrown at us from the start of 2020 all the way till now, and chances are the Japanese game giant still has lots more in their bag to share.

In fact, the celebrations are going to carry over to next year, with LEGO announcing a whole range of expansions for the already-released LEGO Super Mario Starter Course that will be dropping on Jan 1, 2021.

To be more specific, we will be getting four new expansion sets, two Power-Up Packs and a Character Pack. Designed to work in tandem with the aforementioned Starter Course, which contains the quintessential LEGO Mario figure needed for interactive play, users can combine the different sets and enemies to create exciting new experiences for LEGO Mario to overcome. 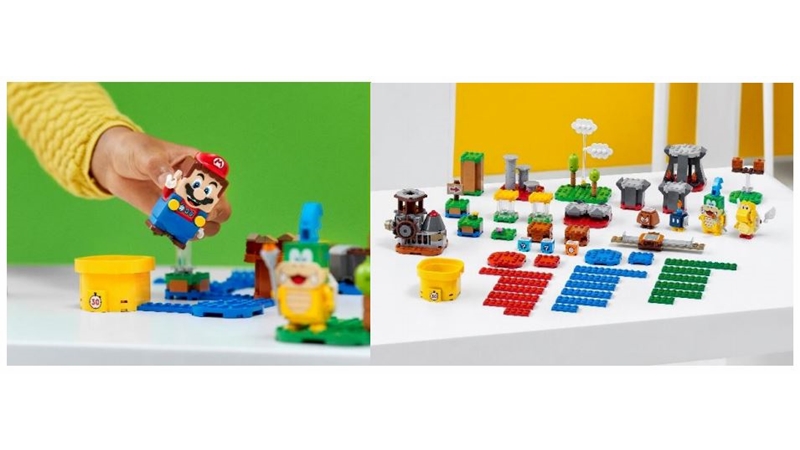 Let's take a closer look. First up on the list is the Master Your Adventure Maker Set, which is essentially a toolbox for users to customise and diversify their interactive play experience in numerous ways. Using the Customisation Machine, you'll be able to switch up Mario's reactions to three Special Bricks, while the all-new special Start Pipe, which puts players on the clock to complete the level in exchange for higher coin rewards.

Next up are the Chain Chomp Jungle Encounter, Piranha Plant Puzzling Challenge and Wiggler's Poison Swamp expansion sets, as well as the Penguin Mario and Tanooki Mario Power-Up Packs. The former three bring more customisation options for Mario's interactive "adventure", introducing beloved enemies like the Goombas, Koopa Paratroopas, Piranha Plants and even Larry. Meanwhile, the latter two spice up gameplay by imbuing Mario with special powers, just like in the video games.

Finally, the second series of Character Packs is as the name suggests. By using the LEGO Mario figure to scan and read the action tags within, players can add more enemies and characters to their interactive game. However, each box only contains a random one out of the ten collectible characters, so collectors might need to buy multiple boxes to collect the entire set, which includes the Huckit Crab, Spiny Cheep Cheep, Ninji, Foo, Parachute Goomba, Fly Guy, Poison Mushroom, ParaBeetle, Thwimp and Bone Goomba.

The entire interactive package is tied up using the free LEGO Super Mario app, which provides 3D building instructions for the various sets, leaderboard features so you can compete with friends and family, and even provides several sample builds for when your inspiration runs dry. It's all very impressive, honestly. 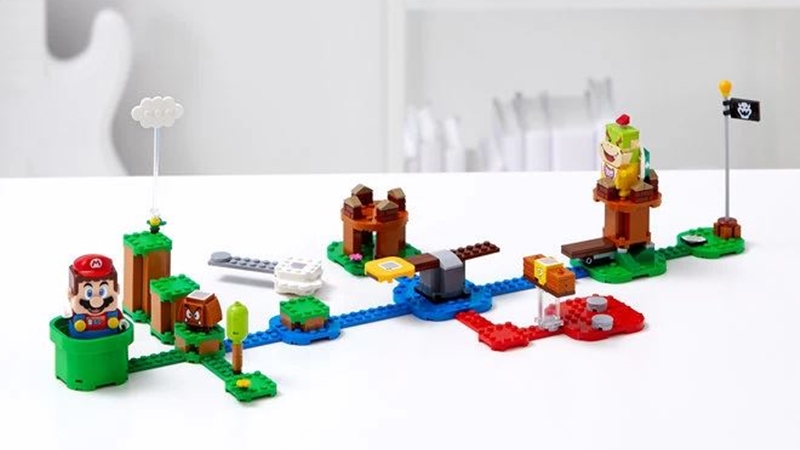 As for pricing and availability, all of the above will be available for purchase starting from Jan 1 from the official LEGO Online Store on Lazada, Shopee and Amazon, LEGO Certified Stores as well as major retailers and department stores across Singapore. Prices are as follows:

Join HWZ's Telegram channel here and catch all the latest tech news!
Our articles may contain affiliate links. If you buy through these links, we may earn a small commission.
Previous Story
Nintendo's Game & Watch: Super Mario Bros. has some interesting Easter eggs
Next Story
Adobe releases beta versions of Photoshop for Windows on Arm devices and Apple Silicon-based Macs