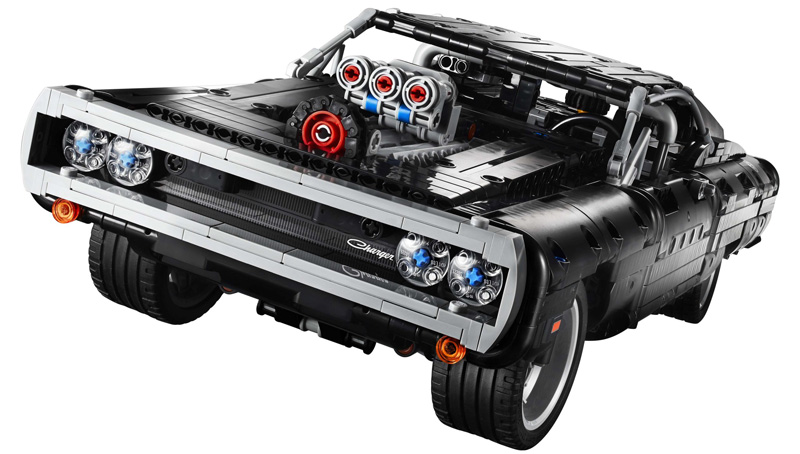 You’re legally not allowed to play with this toy without constantly muttering, “Mi familia,” to yourself repeatedly.

If you’re a huge Fast and Furious fan and a huge Lego fan, you’re in luck! Your two worlds just collided. Lego is releasing an iconic car from 2001’s the Fast and the Furious as a Lego kit - Dominic Toretto’s 1970 Dodge Charger.

The Lego set will be part of Lego’s Technic line, coming with a couple of things that set it apart from other dime-a-dozen Lego sets. For example, its opening hood exposes the famous V8 engine, and the model also comes with moving pistons, wishbone suspension, steering system and an air blower. And yes, of course it comes with nitro bottles. Pair it with a model train for full immersion.

According to the official product page:

With 1,077 pieces, this cool building set provides a fun challenge for kids who love toy model cars. Inspired by the original 1970s Dodge Charger R/T, this faithful replica is packed with realistic details.

The Lego set is now available for pre-order on the US store for a hefty US$99.99 (S$142), which sounds about right. These sets never come particularly cheap, which makes me fear for the upcoming Lego Super Mario toys. Plus, it’s a pretty big model - measuring 39cm long, 16cm wide and 11cm high. 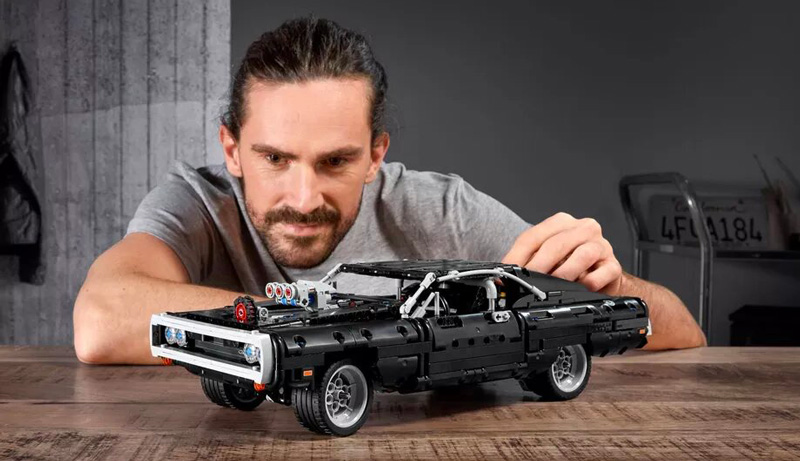 It’s nice to see Lego delve into slightly more adult-themed properties. It gives me hope that we’ll one day see a Lego set based on Firefly’s Serenity spaceship - despite Lego’s statement that the series isn’t content-appropriate for their audience. If Fast and Furious has become ‘content-appropriate’, who knows what other properties Lego is open to adapting now?