Because you can never have too many helmets. Let’s talk about the Star Wars Darth Vader Helmet (75304) first. This collectible is a pretty complex build, capturing all the iconic details of this helmet in a compact size. The model comes with a display stand and nameplate, giving it a nice premium look whenever you have visitors over (which probably isn’t happening anytime soon). It’s a 834-piece set, measuring at over 8 inches high, 5.5 inches wide and 5.5 inches deep. 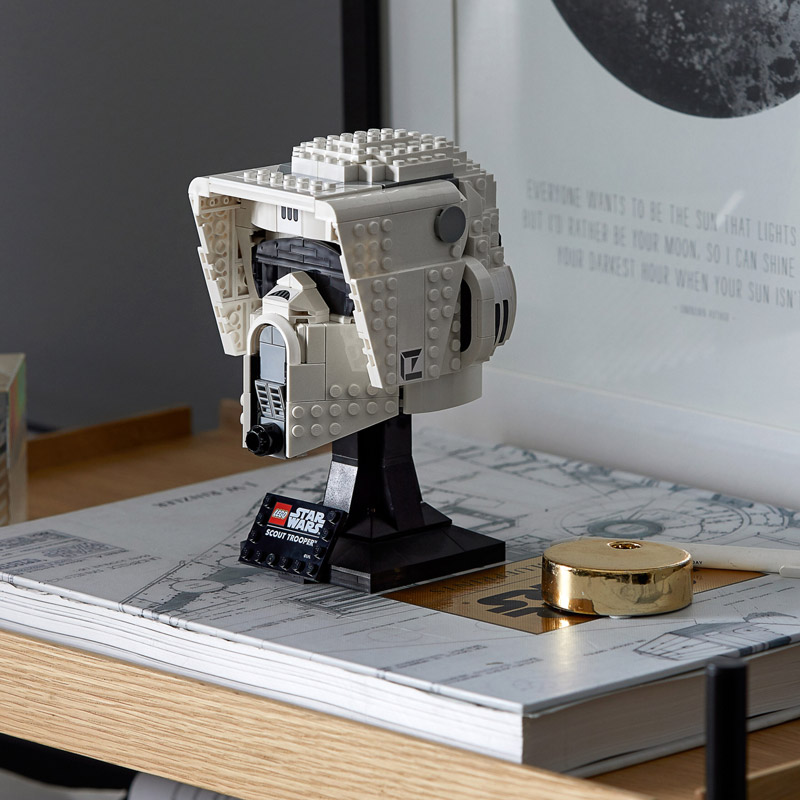 Just like its sibling, the Star Wars Scout Trooper Helmet (75305) comes with a display stand and nameplate. Although it’s fairly detailed, it sounds like a much easier build at 471 pieces - little more than half of the Vader set. This thing measures over 7 inches high, 4.5 inches wide and 4.5 inches deep. The Imperial Probe Droid (75306) is the star of the show. This droid comes with posable legs and a transparent, brick-built pole to suspend it over a snowy scene, harkening back to its first appearance on the ice planet Hoth. This is meant to be a build-to-display model, so it also comes with an information plaque to show it off. It’s a 683-piece set, measuring over 10.5 inches high, 9 inches wide and 4 inches deep. Join HWZ's Telegram channel here and catch all the latest tech news!
Our articles may contain affiliate links. If you buy through these links, we may earn a small commission.
Previous Story
Watch Dogs: Legion will be free-to-play on all platforms between 26-29 March
Next Story
OnePlus Watch comes with battery life of up to two weeks and a Sp02 sensor