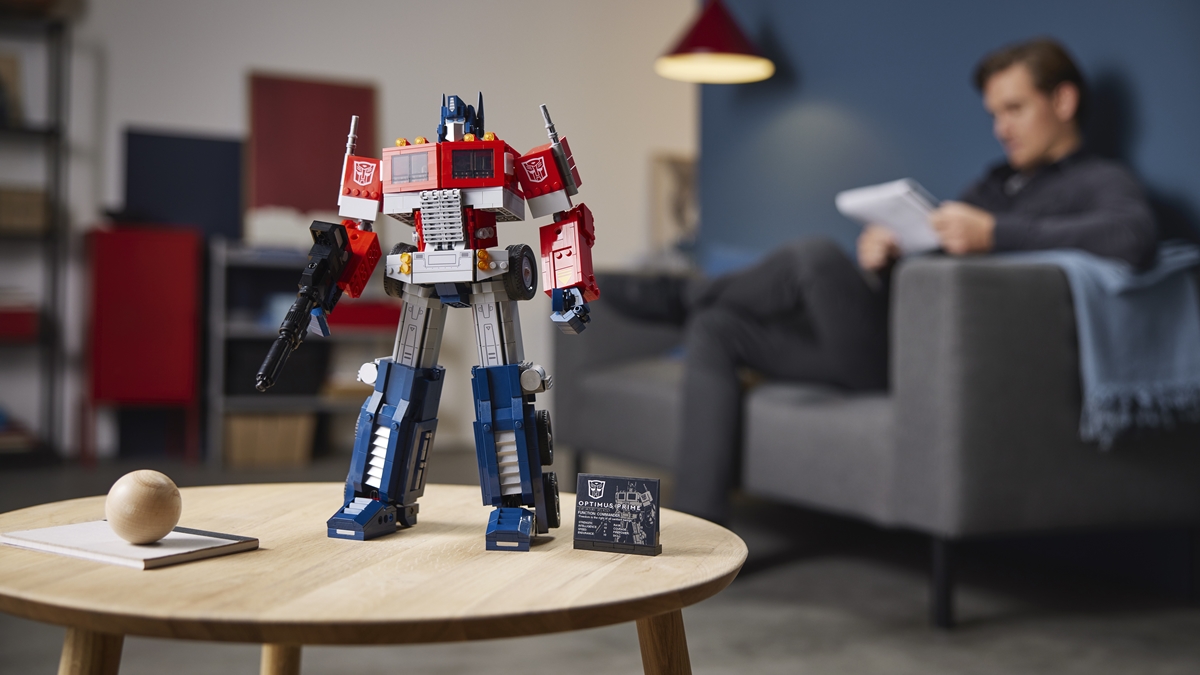 Clad in red and blue with the occasional dash of orange on his blinker lights, it's safe to say that LEGO's brand-new 1,508-piece model of Optimus Prime is more than meets the eye. As the saying goes, you shouldn't let the old-school cartoon appearance fool you, because this latest iteration of the Autobots' leader is not just nostalgic in terms of design, it's also fully transformable.

Scheduled for release about two weeks from now on 1 June, the LEGO Transformers 10302 Optimus Prime brings back a sense of childlike excitement that I feel Michael Bay's films didn't exactly manage to capture. This design is one that feels decidedly closer to what we loved about the series as kids, watching the heroic Autobots take down Megatron and his goons on Saturday morning. 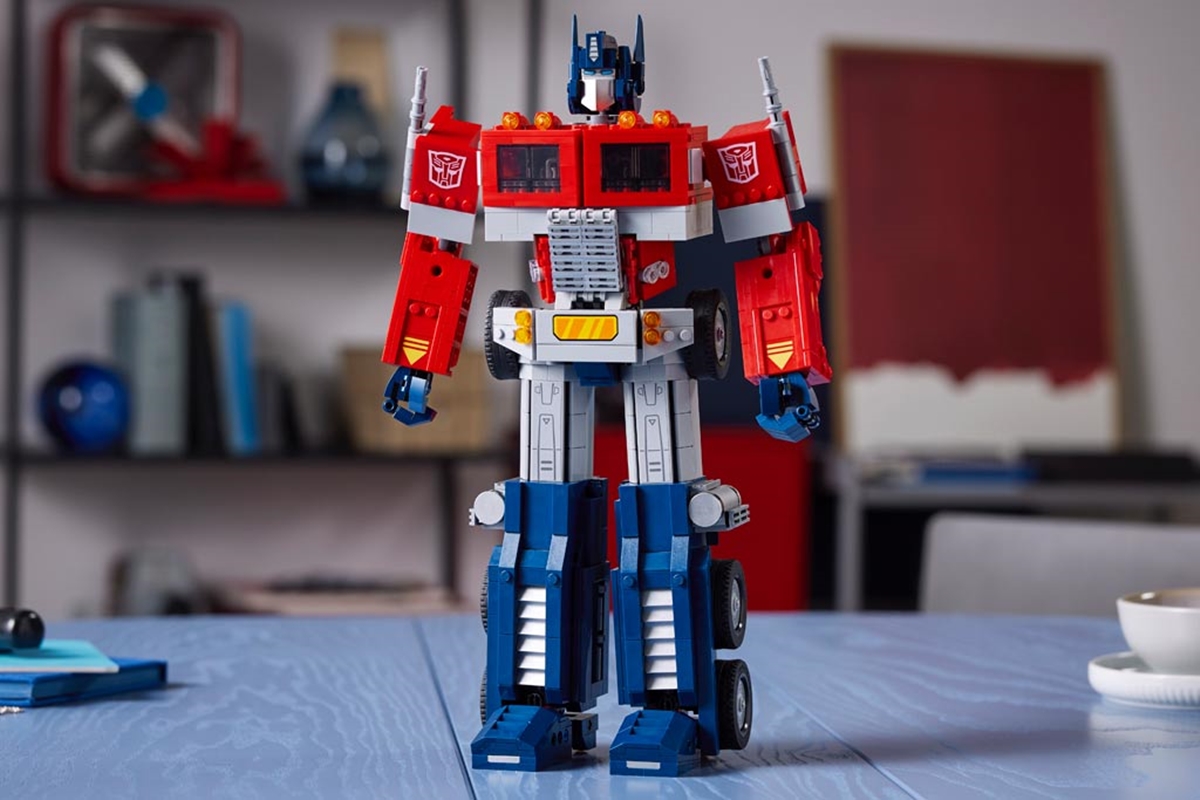 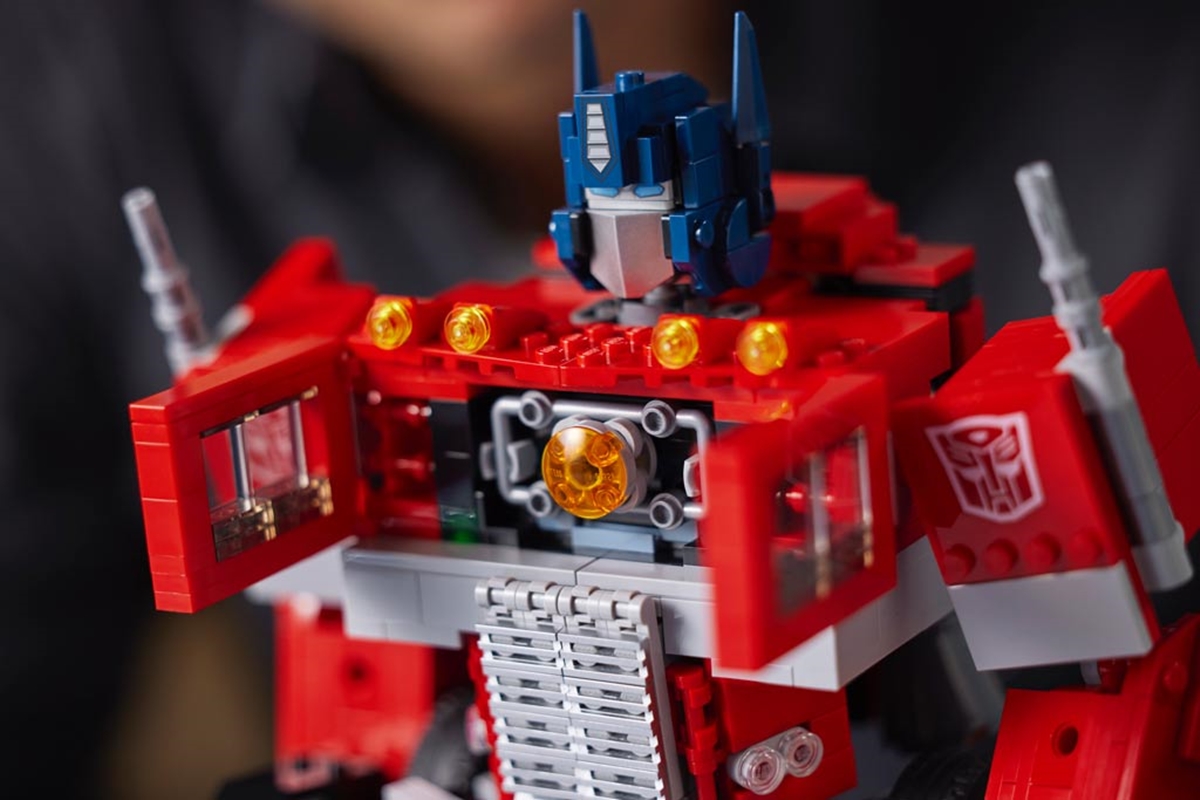 Well now you can have their wise and righteous leader resting smack dab in your living room, and you can even swap between his robot and truck forms whenever you like. Apart from the bot himself, the model set comes with several accessories that Transformers veterans will definitely find tasteful. The list includes his trademark Energon axe and Ion Blaster, an info placard detailing some of his abilities, a brick-ified Autobot Matrix of Leadership, an Energon cube, and a jetpack that he apparently borrowed from Sideswipe in one episode. 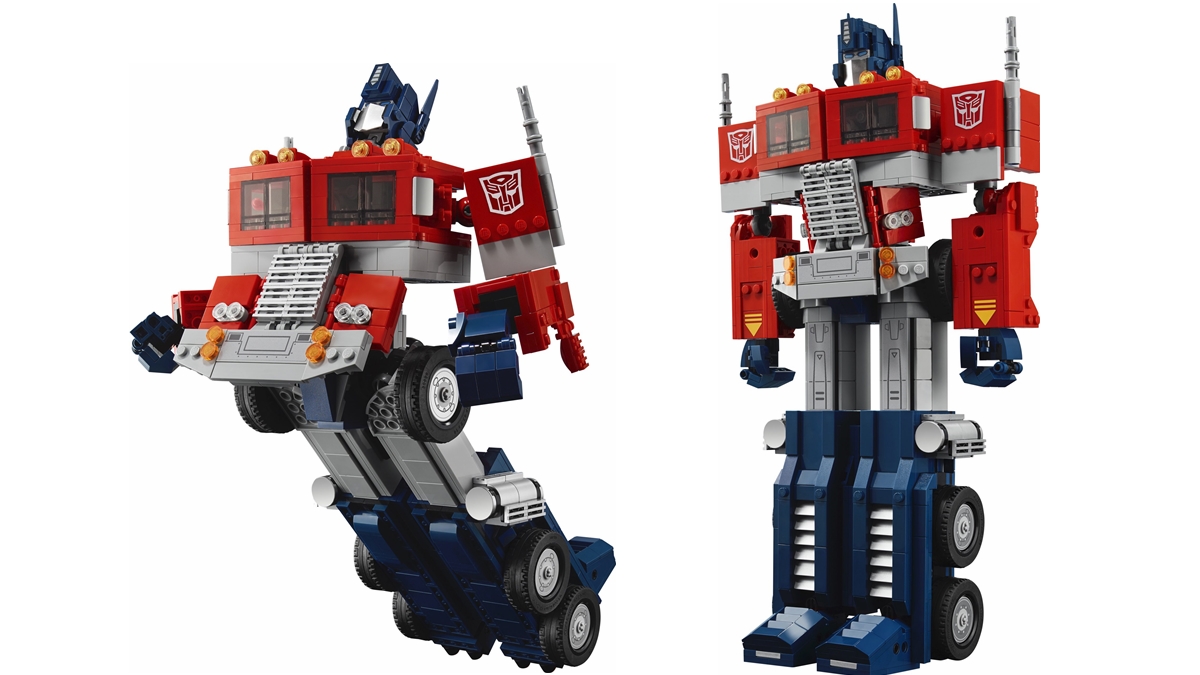 As for the measurements, this bot is not exactly the biggest model around, but he's sizable enough to at least get your attention. In his robot form, he stands over 35cm tall according to the official LEGO blog post (which is in Danish), and in his truck form, he measures 10.5cm x 12cm x 15cm. Regarding pricing and availability, he'll be going for US$169.99 and will be available starting 1 June, as mentioned.

Join HWZ's Telegram channel here and catch all the latest tech news!
Our articles may contain affiliate links. If you buy through these links, we may earn a small commission.
Previous Story
Lenovo Experiential Day: This is Lenovo's vision for a smarter Singapore
Next Story
Sony new flagship WH-1000XM5 headphone features two ANC chips, and all-new design and drivers