LEGO is officially releasing a fan-made Sonic the Hedgehog set

Lego is officially releasing a fan-made Sonic the Hedgehog set 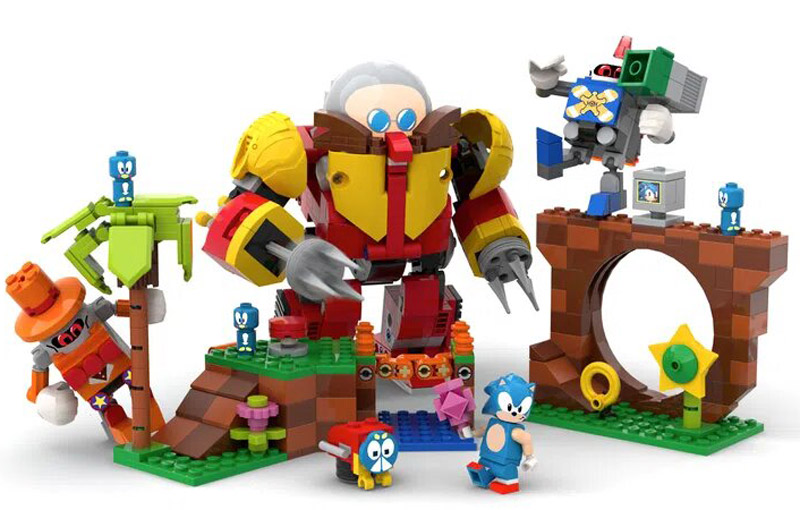 Sonic the Hedgehog is finally getting his very own Lego set! Sega and The Lego Group have officially approved the production of a Sonic Lego set designed by 24-year-old fan Viv Grannell. Given that it’s a fan’s dream brought to beautiful brick-built life, one can expect it to be full of fun little Sonic easter eggs.

The set is officially called the Sonic Mania Green Hill Zone Lego Ideas set, themed after the beloved Green Hill level from classic Sonic games. The concept (seen in the image above) was first submitted by Grannell to the Lego Ideas website, where it was approved by Lego after enthusiasm from the Lego community. Lego Ideas is essentially an experimental testing ground where fans can submit their own concepts and designs for new Lego sets, which then get voted on by the community. 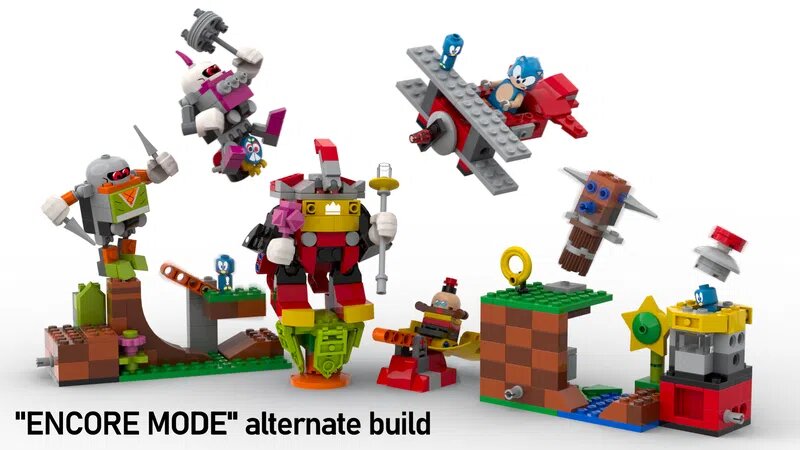 In a news release, Grannell said:

I’ve been invested in the world of Sonic for almost my entire life, and it’s such a perfect fit for the Lego system that I spent about a year rallying support for it to happen. Having 10,000 people back my design was overwhelming enough, even with friends and family behind me, but having it be selected for further development was the most exciting secret I have ever had to keep!

The final version of Sonic Mania Green Hill Zone might look a little different, as the set has only just entered official development. Still, this looks like a really enticing purchase for Sonic fans - who would be remiss to build it without listening to one of the best videogame tunes in existence. A price and release date for the set have not been announced yet.

Join HWZ's Telegram channel here and catch all the latest tech news!
Our articles may contain affiliate links. If you buy through these links, we may earn a small commission.
Previous Story
New videos of Super Nintendo World show off the Mario Kart ride and more
Next Story
Singtel Dash partners with Etiqa to bring digital insurance savings plan to its e-wallet