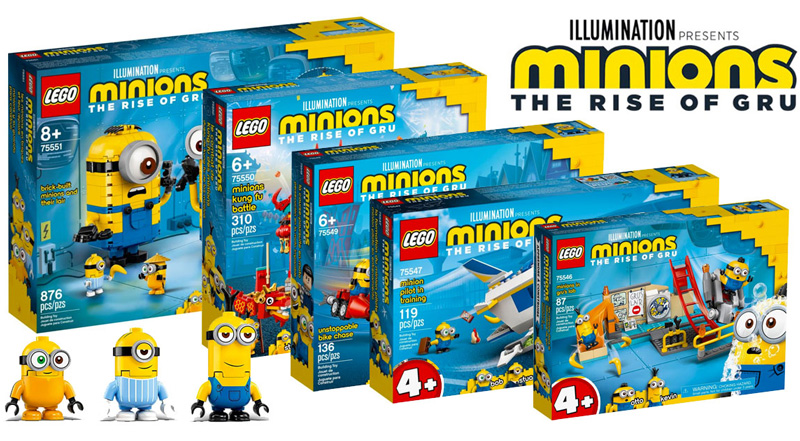 The New York Toy Fair has ended, but not without its fair share of new toy reveals!

These sets are pretty diverse, ranging from laboratories, planes and bike chases to a kung fu battle and two large… Minion-mechs? It’s pretty wild. All five of these sets will become available for purchase on April 27th ahead of the film’s June 11 release. Check them out in more detail below: 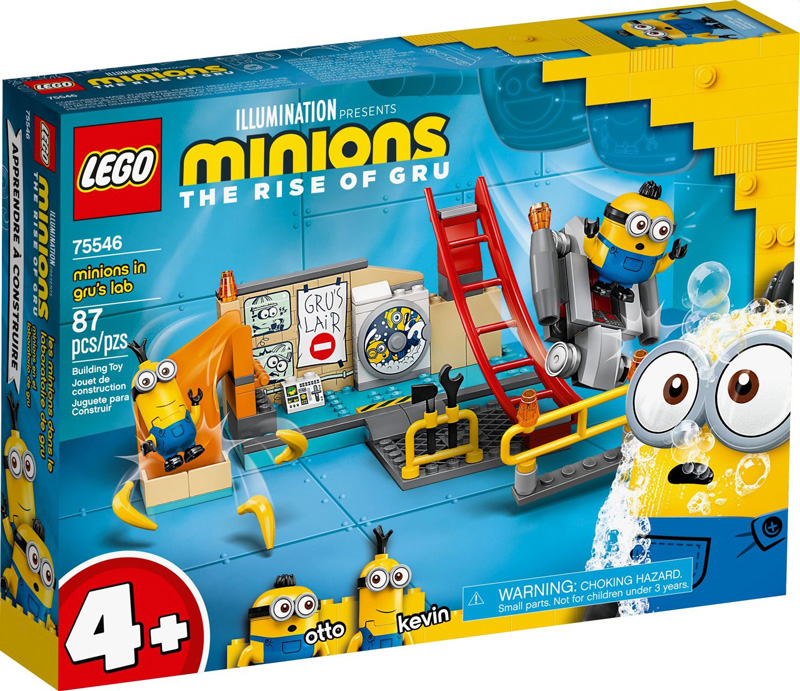 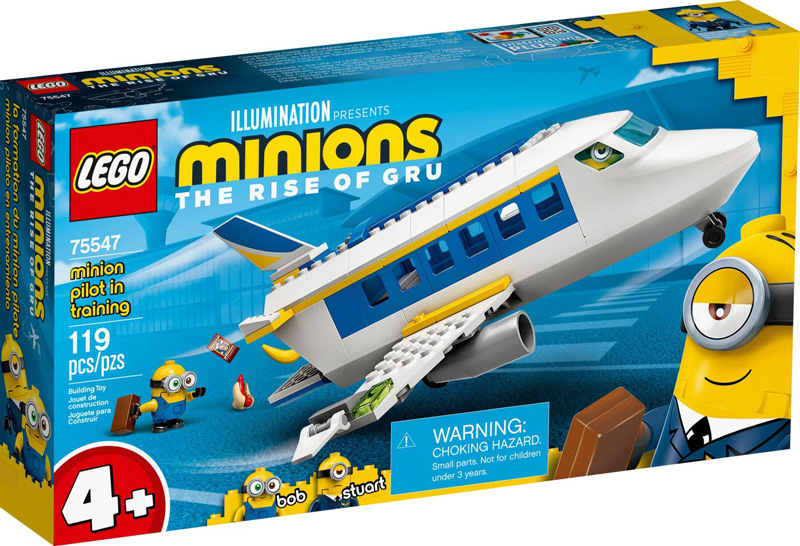 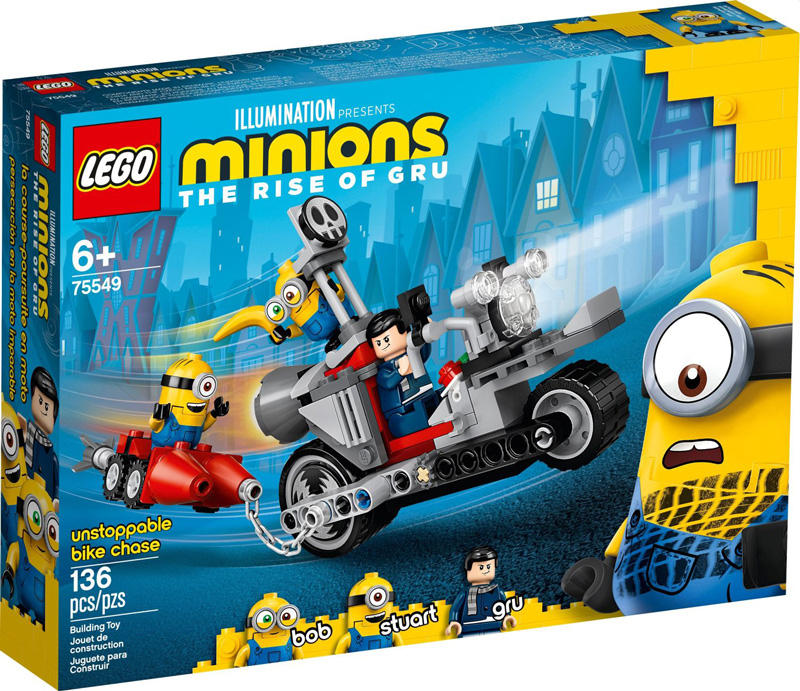 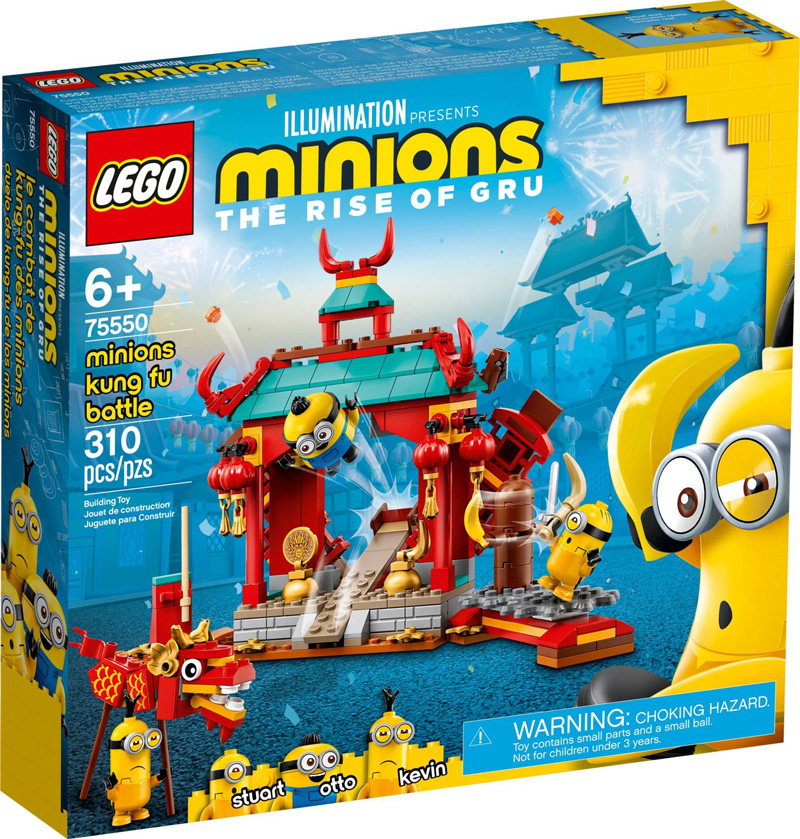 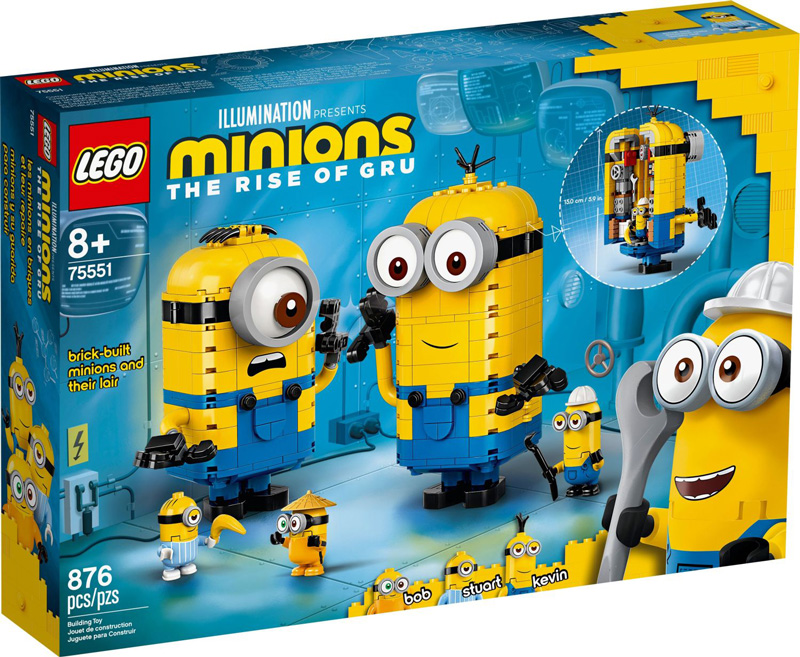 Our articles may contain affiliate links. If you buy through these links, we may earn a small commission.
Previous Story
Sharp plans to use a TV factory to make masks
Next Story
Intel may not be competing in the 5G smartphone market, but it will still be powering the 5G network infrastructure