As geeks, if there's one thing we like more than our array of collectibles, figurines, and souvenirs, it's acquiring more stuff to add to it, and it's especially tempting when something as retro as this is on the line.

Case in point, according to this post by Twitter user (and reputed leaker) Nibel is to be believed, LEGO is apparently gearing up to release a collector's edition brick replica of the Nintendo Entertainment System (NES) console next month under the model code 71374. The set reportedly contains a 2,646 piece TV-and-console setup, with an NES controller and LEGO Super Mario replica cartridge to boot. And to top it all off, you can even use the clear arm to suspend the included Mario sprite while you crank the handle on the right to continuously loop the background. 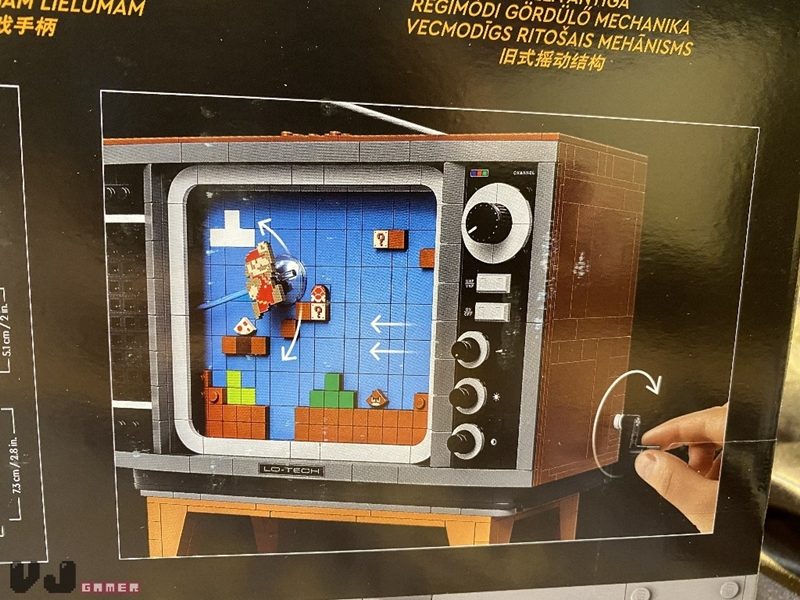 Nibel himself references two articles in his post, which you can check out below: the first is an article done up by Chinese website VJGamer discussing the set itself, while the second is taken from German website Promobricks (thanks both!), and talks about the release date and pricing. Apparently, the latter notes we can expect the NES set to drop on August 1 with a price tag of about S$364 for those of us on the little red dot. As for LEGO themselves, they haven't come out to confirm any of it outright, but they have released this curious little snippet on Instagram. 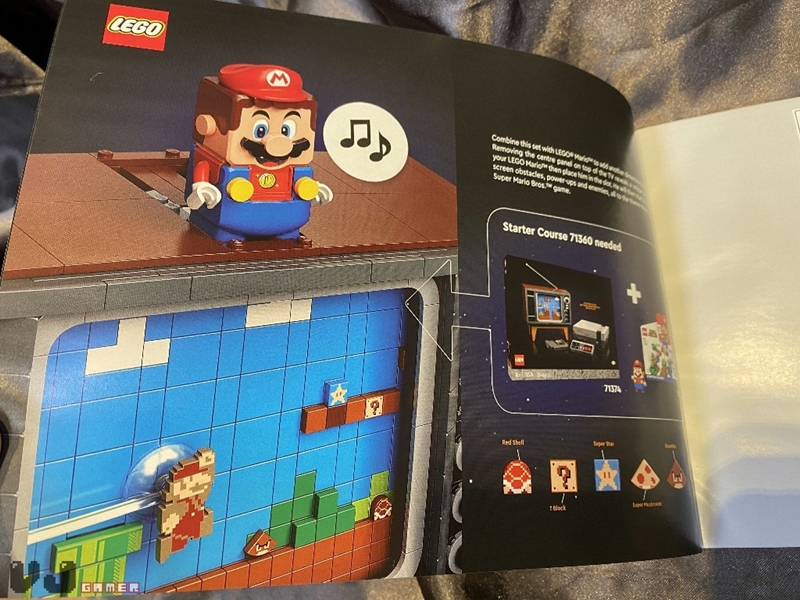 Just in case you've forgotten, the Nintendo Entertainment System console was originally launched just under four decades ago in 1983, and it played host to many "pioneers" of the gaming industry, such as Super Mario Bros., The Legend of Zelda, and Metroid. It was eventually succeeded by a smaller and more advanced version called the Super NES, or SNES for short in 1990.

Hmm...speaking of Super Mario, the information VJGamer shared also mentions that the brick NES will be able to "support" the upcoming Super Mario Starter Course (71360) set as well, opening up an entire plethora of options for experimentation and play. This means that collectors will pretty much be able to set up their own "levels" for display, and nothing jazzes up a living room quite like a little dash of gaming nostalgia on the shelf.

Join HWZ's Telegram channel here and catch all the latest tech news!
Our articles may contain affiliate links. If you buy through these links, we may earn a small commission.
Previous Story
These are the alleged specs of the Samsung Galaxy Z Fold 2
Next Story
The highly ambitious Microsoft Flight Simulator will launch this August