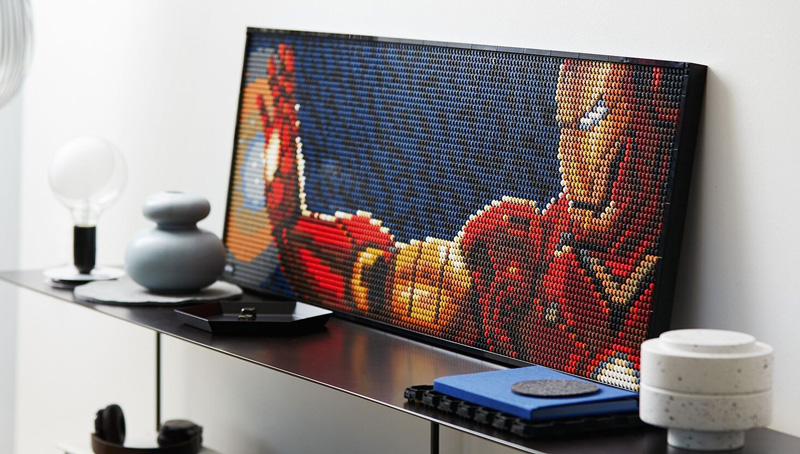 LEGO has just announced a new line of buildable sets - but there’s a twist. Instead of building playsets, you’re now going to be able to build posters of pop culture icons!

These new buildable posters fall under the banner of LEGO Art, which is a very different take on the LEGO building experience. Currently, four sets are available in the LEGO Art line of products: Andy Warhol’s Marilyn Monroe, The Beatles, Iron Man and the Sith from Star Wars.

Each buildable set comes with small, bead-size pieces and a canvas, which you can use to assemble up to three or four different types of themed posters. For example, one Sith set can be assembled to form posters of three different characters from each era of the Stars Wars movies: Darth Maul, Darth Vader and Kylo Ren. 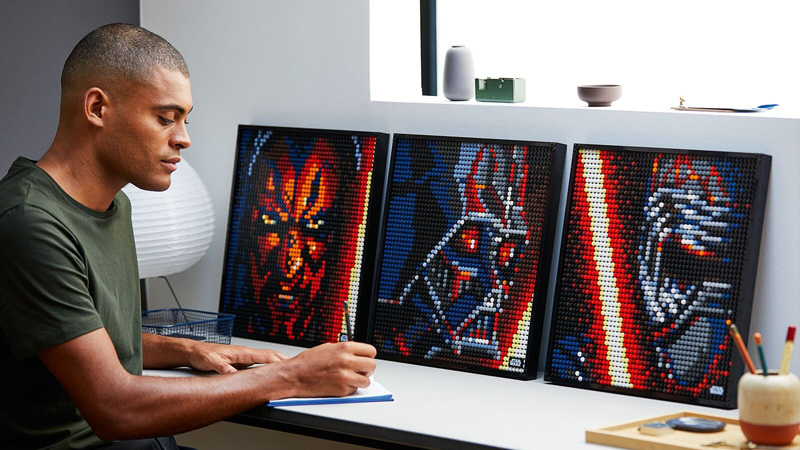 You’ll need multiples of each set if you want to build all three posters - but you can also combine three sets to make an ‘Ultimate Build of Darth Vader’, in triple-size. That applies to the Iron Man set, as well. Three of those sets can be combined to make a horizontal Ultimate Build of Iron Man in action.

The Beatles and Marilyn Monroe sets can’t be combined in such a manner, but they’ll likely feel incomplete in your collection without getting all four patterns for each set. Unless you really like one of the Beatles above the others, that is.

The LEGO Art sets are set to launch on August 1 internationally, for US$120 each (S$167). You’re going to have to burn a hole in your pocket if you want the complete collection of even one of these sets!

Join HWZ's Telegram channel here and catch all the latest tech news!
Our articles may contain affiliate links. If you buy through these links, we may earn a small commission.
Previous Story
The first-party games showcase for the Xbox Series X will reportedly occur this month
Next Story
Amazon's new shooter Crucible is headed right back into closed beta