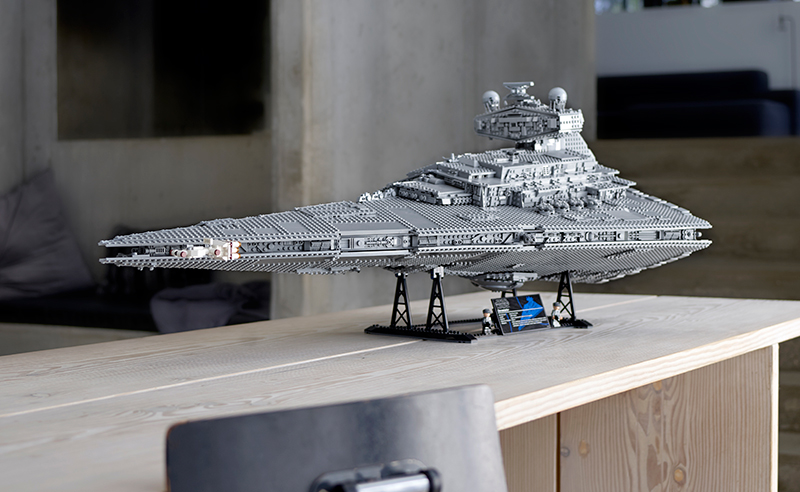 From a galaxy far, far away comes LEGO's longest Star Wars set ever. The Imperial Star Destroyer set was first announced last month, but it's now available to buy in all LEGO-certified stores in Singapore at an eye-watering S$1,099.90. The Imperial Star Destroyer measures a good 110cm long, standing also at 44cm high and 66cm wide when on its display stand, so make sure you clear out your shelf for Darth Vader's personal flagship.

Nicknamed the Devastator, the new set is part of LEGO's Star Wars Ultimate Collector Series (UCS). It comes with a buildable Tantive IV ship – the same one that was intercepted by the Devastator in A New Hope – and features swivelling guns, a tilting radar dish, huge engine exhausts, and intricate surface detailing along its more-than metre-long length. 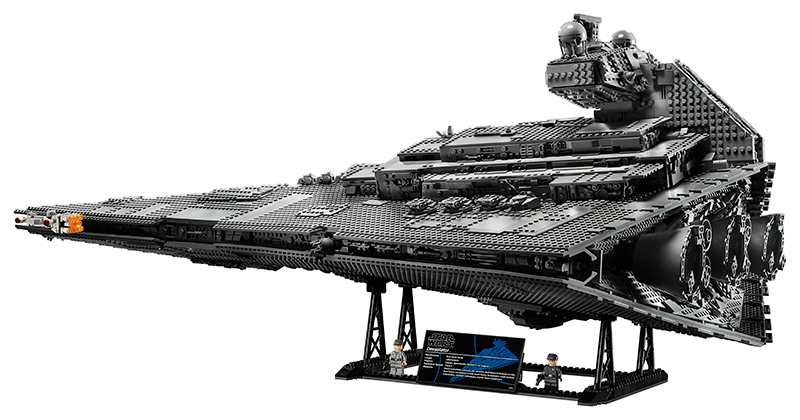 In addition, you'll get a display stand with an informational plaque and two Imperial Officer and Imperial Crew Member minifigures with blasters.

The Star Destroyer comprises a total of 4,784 pieces and is probably a dream come true for Star Wars and LEGO fans. 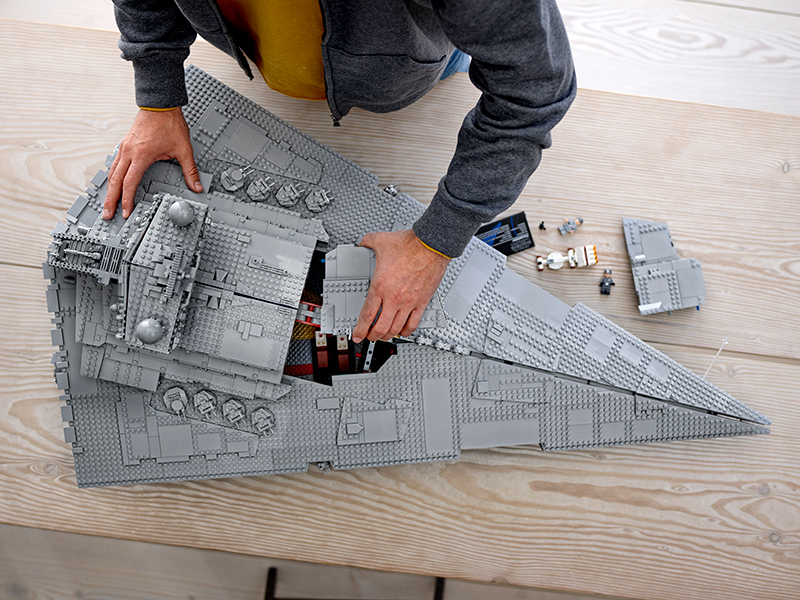 Separately, LEGO also announced the launch of its Technic Land Rover Defender, ahead of the car's launch in Singapore next March. Developed in partnership with Land Rover, the 2,573-piece model pays homage to realistic elements and functions from the actual car, featuring body panels and rims with Land Rover emblems, a four-wheel drive system with three differentials, fully independent suspension, and a working winch. On top of that, it even comes with LEGO Technic's most sophisticated gearbox to date, calculated to provide a more rewarding and engaging building experience for car geeks. 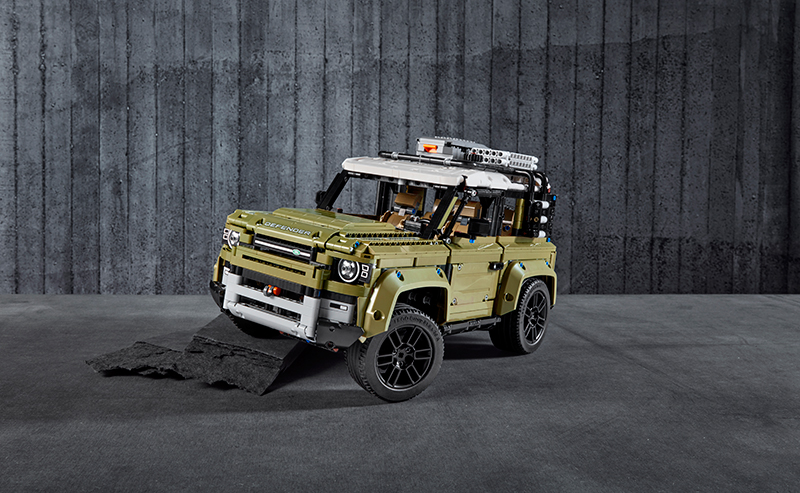 The attention to detail is admirable here, and the set also features a detailed dashboard, working steering wheel, and forward-folding rear seats that reveal the 4-speed sequential gearbox. 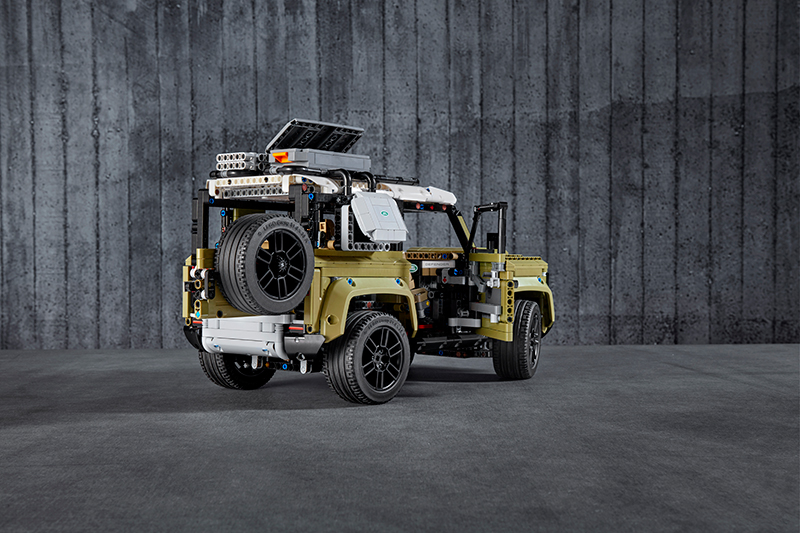 The Technic Land Rover Defender stands at 22cm high and measures 42cm long and 20cm across.

Join HWZ's Telegram channel here and catch all the latest tech news!
Our articles may contain affiliate links. If you buy through these links, we may earn a small commission.
Previous Story
PlayStation 4 cross-play exits beta, is now a full-fledged feature
Next Story
Corsair's Virtuoso RGB Wireless SE is one of the best-looking gaming headsets around