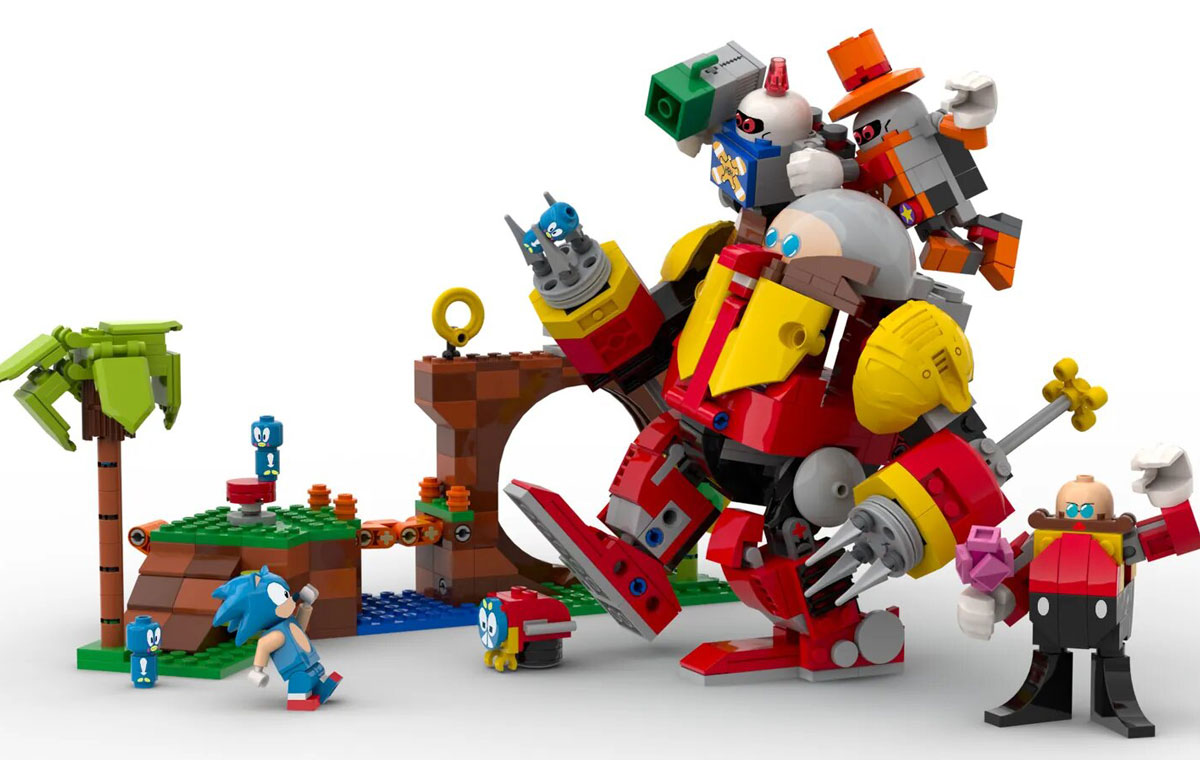 LEGO’s recently-announced Sonic the Hedgehog set has leaked online, revealing a detailed recreation of the franchise’s iconic Green Hill Zone level. The set comes as part of LEGO’s Ideas line, which lets fans design their own LEGO sets and publish them on the LEGO Ideas website to rack up votes. As long as a set receives more than 10,000 votes, LEGO has a look to see if it’s worth an official release.

Clearly, the LEGO Ideas Sonic The Hedgehog 21331 set was deemed worthy. The set appeared online via a shop called Mercado Libre, with images of the front and back of the box. It’s a pretty big build, consisting of 1125 pieces to construct. 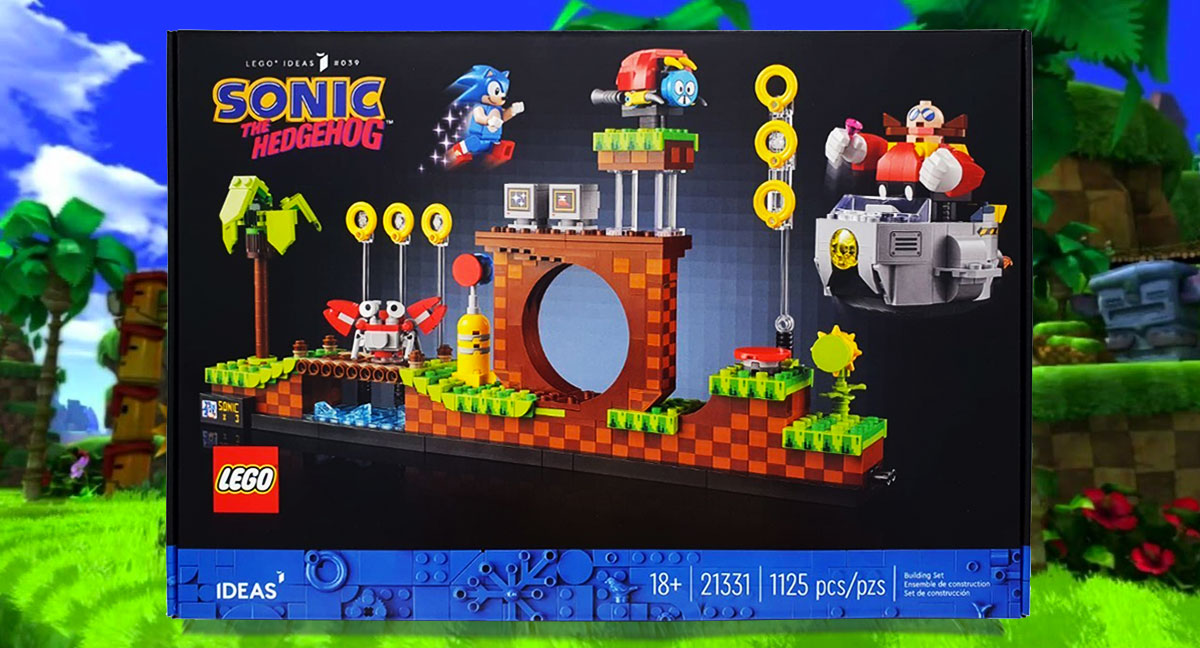 Fans of Sonic will be delighted to know that this toy set doesn’t just include the blue speedster. It also features his arch-nemesis Doctor Robotnik, Moto-bug and Crabmeat - the latter two of whom are pesky enemies Sonic battles in the Green Hill Zone. Unfortunately, the set doesn’t include fan favourites like Sonic’s friends Tails, Knuckles or Amy. There’s always room for more sets down the line, though. 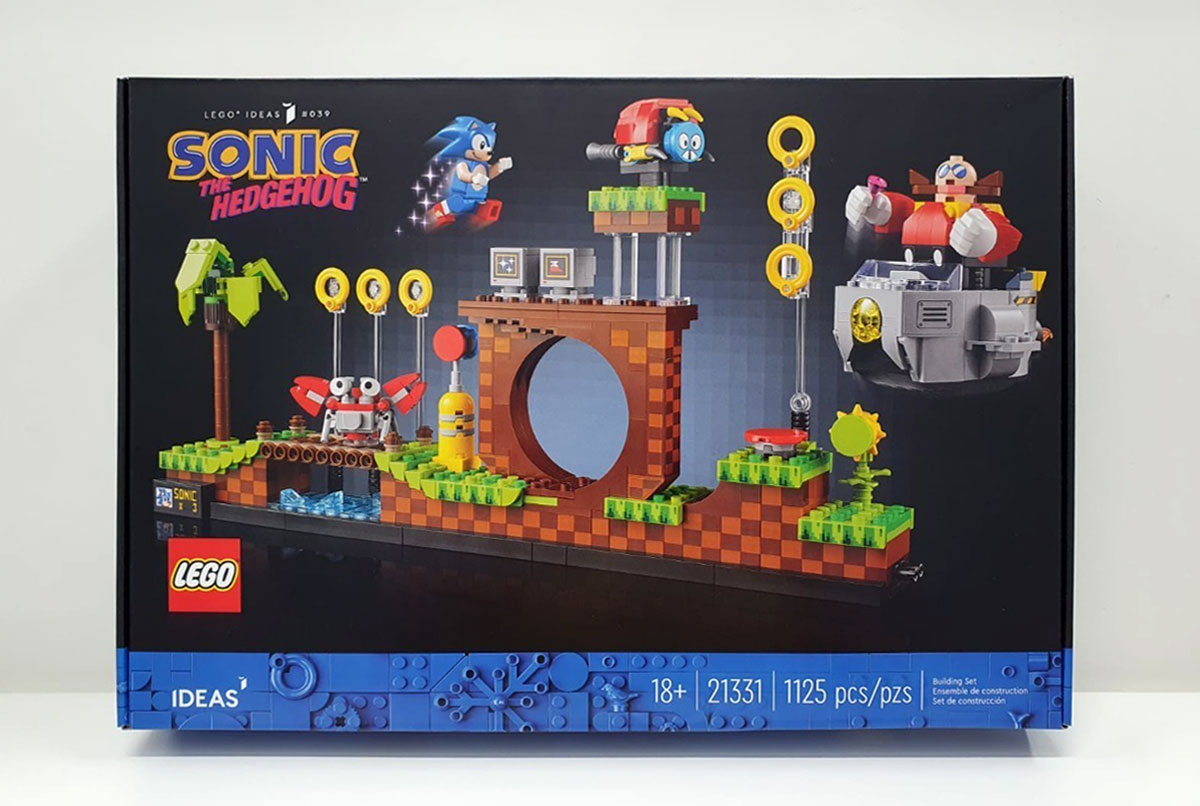 The website lists a price of 2699 pesos (around S$73). LEGO had greenlit the set earlier this year, originally designed by a fan named Viv Grannell. Interestingly, this isn’t the only LEGO gaming-themed set to have leaked online this week. 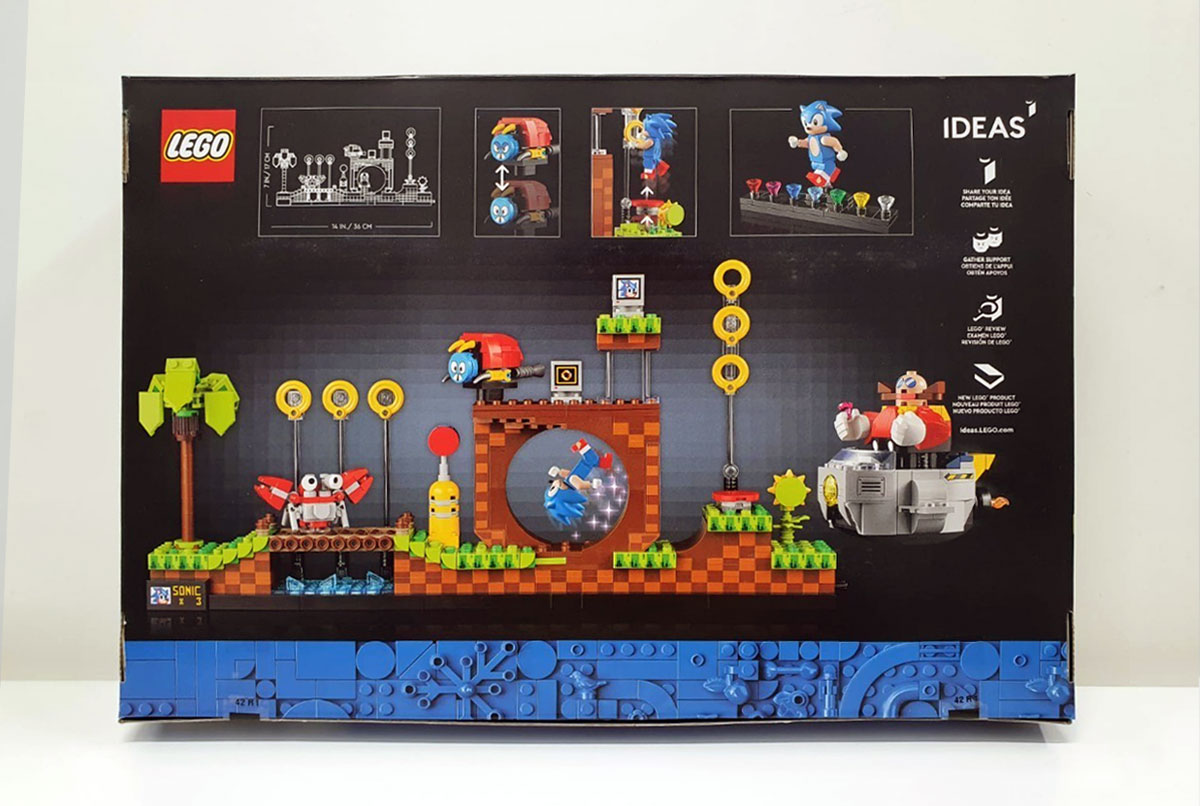 Join HWZ's Telegram channel here and catch all the latest tech news!
Our articles may contain affiliate links. If you buy through these links, we may earn a small commission.
Previous Story
Spider-Man: No Way Home is the first pandemic-era movie to cross US$1 billion
Next Story
Xiaomi 12 series teaser showcases a power management chip that supports single-cell 120W charging, MIUI 13