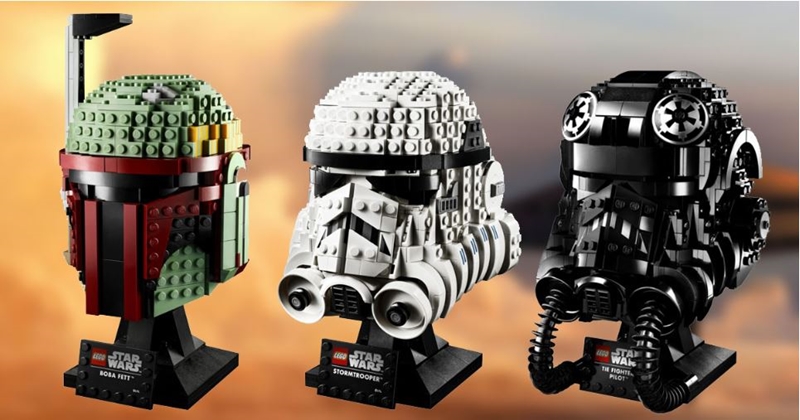 Does your collection of LEGO Star Wars sets feel like it's missing something? Something really iconic, that instantly brings certain characters to mind?

If yes, then it's your lucky day. If not, it makes no difference because LEGO has already unveiled three model helmets from the beloved sci-fi franchise that will be available for pre-order starting today, March 18th!

What's more, this is just the first wave of such models. For now, we've got the likes of Boba Fett, the classic Stormtrooper and a TIE Fighter Pilot, all of which are priced at US$69.90 (~S$101.30) each and will ship with bespoke base plates and associated name plaques. Have a look! 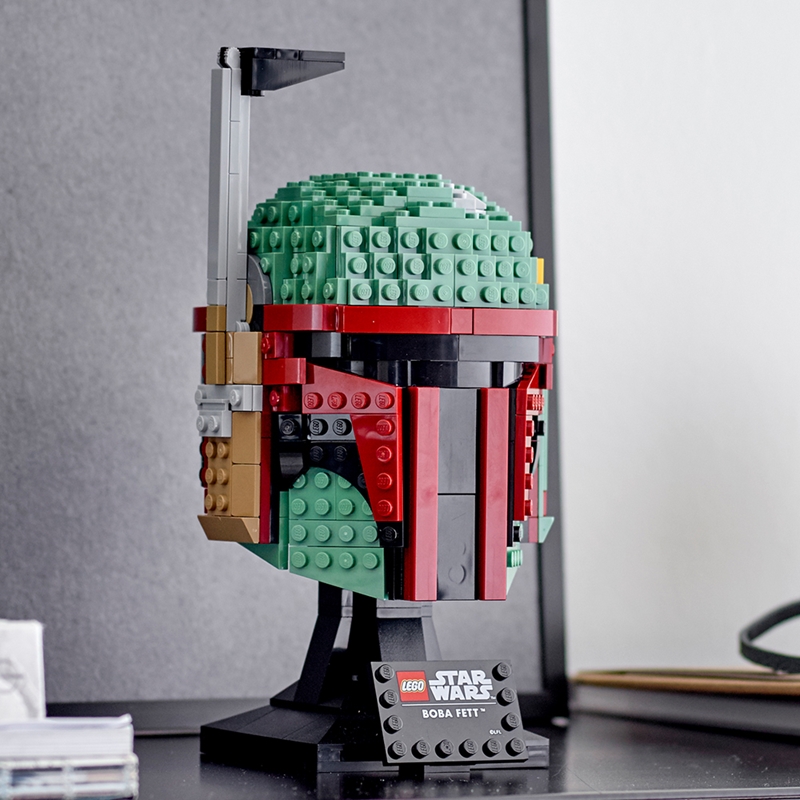 LEGO Star Wars Stormtrooper Buildable Model Helmet – recreate the iconic look of a Stormtrooper with this striking 18cm tall model before displaying it as a tribute to the epic Galactic Empire ground force. 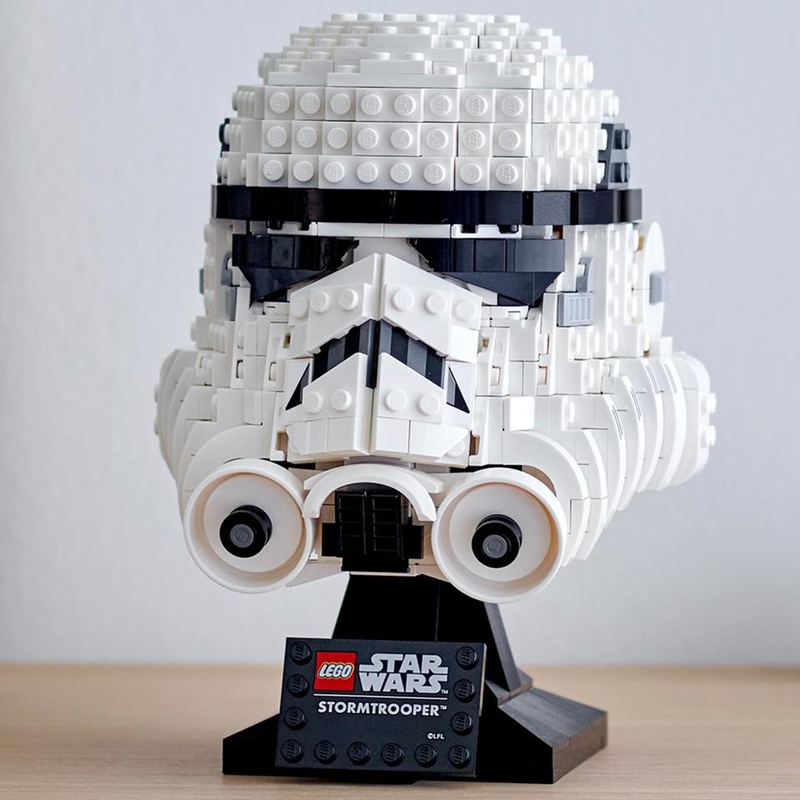 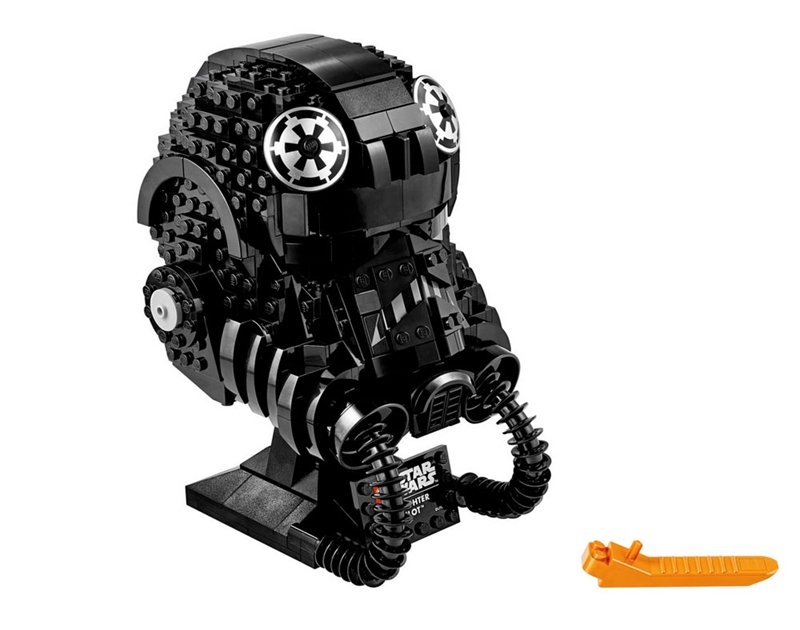 With regard to release dates (bar pre-orders), the helmets will be available in stores a month from now on April 19th and will be priced at US$59.99 (~S$86), so they won't be breaking wallets any time soon. Anyway, given that the pre-order is slightly more expensive, we can probably assume that it also includes a few exclusive goodies compared to the regular sets.

Speaking of which, you might have noticed that many of the recent LEGO sets for adults, especially those from Star Wars, tend to feature sleeker models and more stylish packaging than before. Well, it's all part of LEGO's new approach, which not only aims to inspire people of all ages to enjoy the building process but also makes the models themselves look more sophisticated. 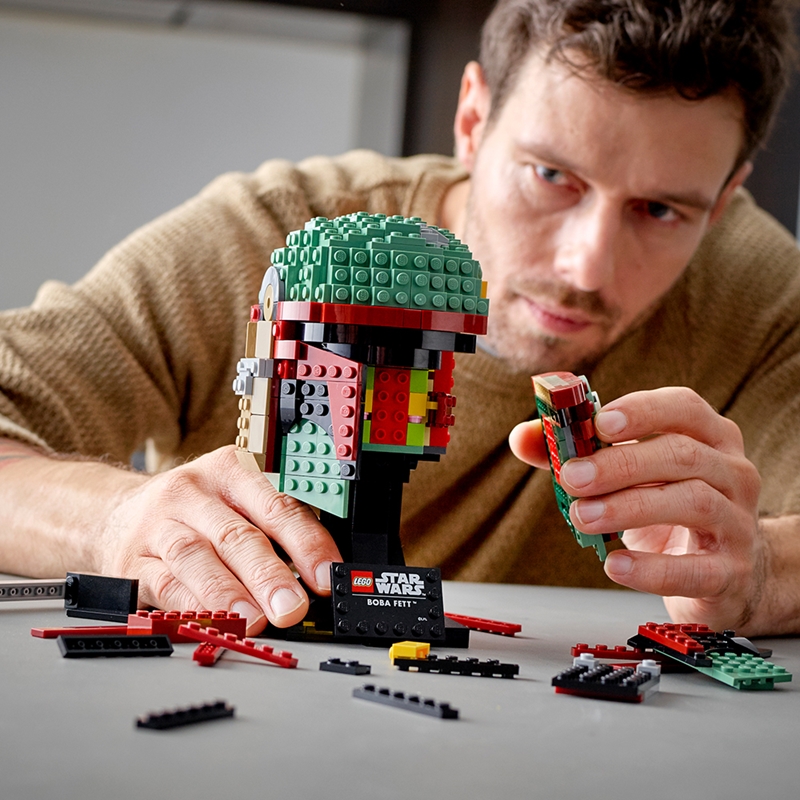 It's a good move when you really think about it, considering most adult builders put their sets on display after they're done. After all, there's nothing that really compares to seeing a magnificent Star Destroyer sitting pretty in the living room or display case. So, get your wallets out, click the pre-order button and may the Force be with you.

Join HWZ's Telegram channel here and catch all the latest tech news!
Our articles may contain affiliate links. If you buy through these links, we may earn a small commission.
Previous Story
Say hi to the new iPad Pro with LiDAR scanner, and Magic Keyboard with trackpad
Next Story
Transcribe a foreign language speech in real-time with Google Translate