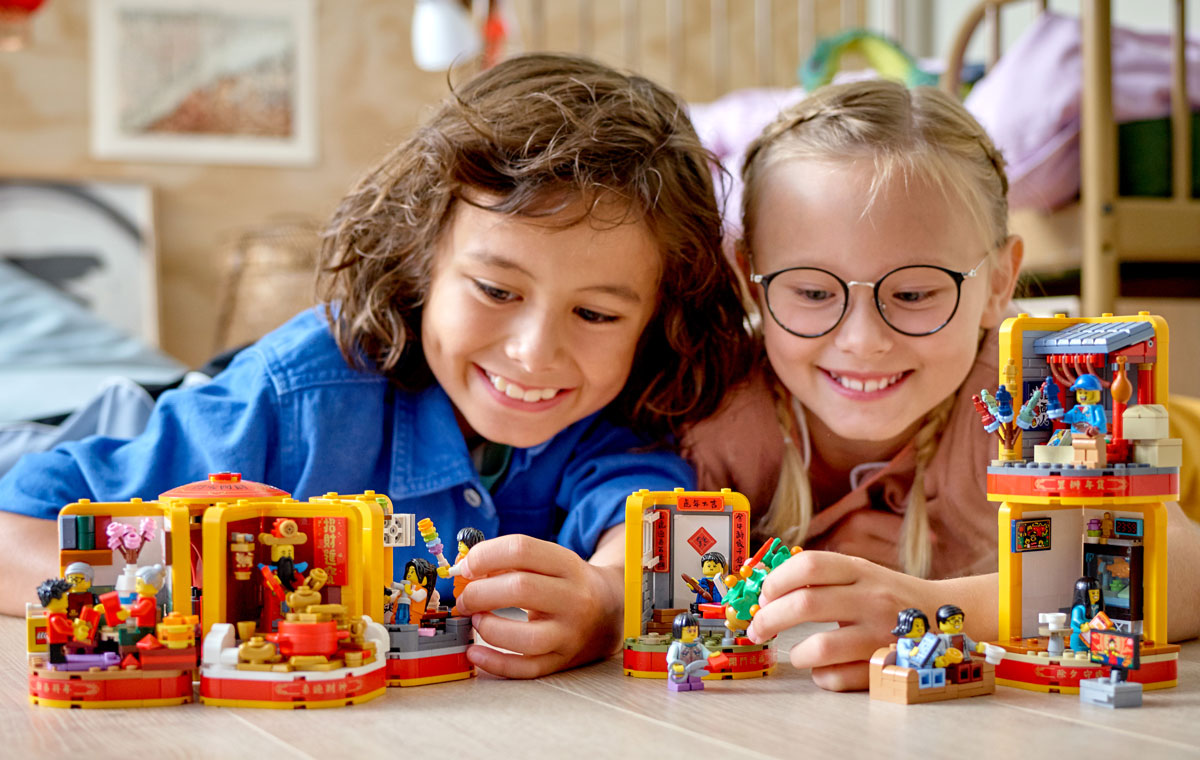 Let’s break these new sets down. The LEGO Lunar New Year Traditions (80108, S$99.90) packs in six different festive activities in the form of six brick-built scenes. These scenes feature Spring Festival Shopping, auspicious decoration-making, family visits and red packet exchanging. These modules also correspond to a set of Chinese New Year pictures, which should help the young ones learn traditional Chinese customs as they build the set up. 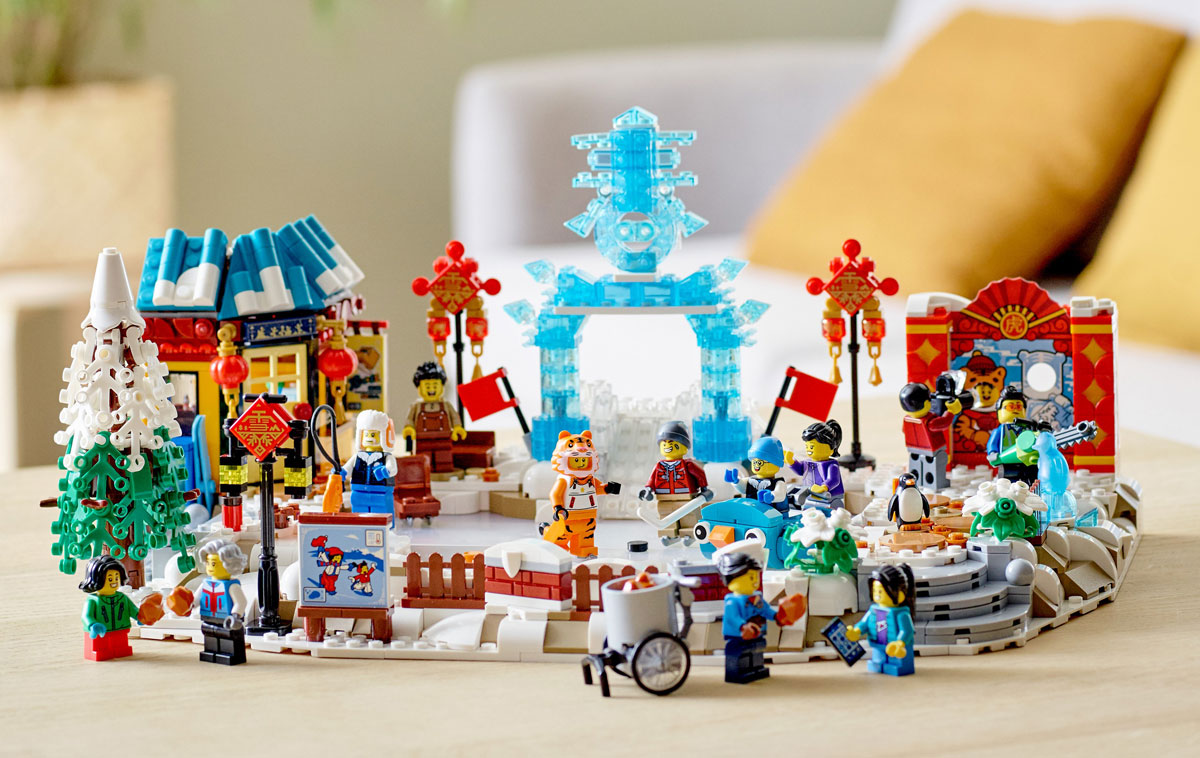 The LEGO Lunar New Year Ice Festival (80109, S$149.90) is a little different. This set features a jovial scene at a Spring Festival Ice Skating Park, where children are celebrating the Chinese New Year with a host of winter activities. All of this takes place in a winter-themed backdrop, with children going lake-skating, playing hockey, sledding with penguins and taking pictures in a pavilion. To celebrate the Year of the Tiger in 2022, a tiger minifigure comes with this set too. 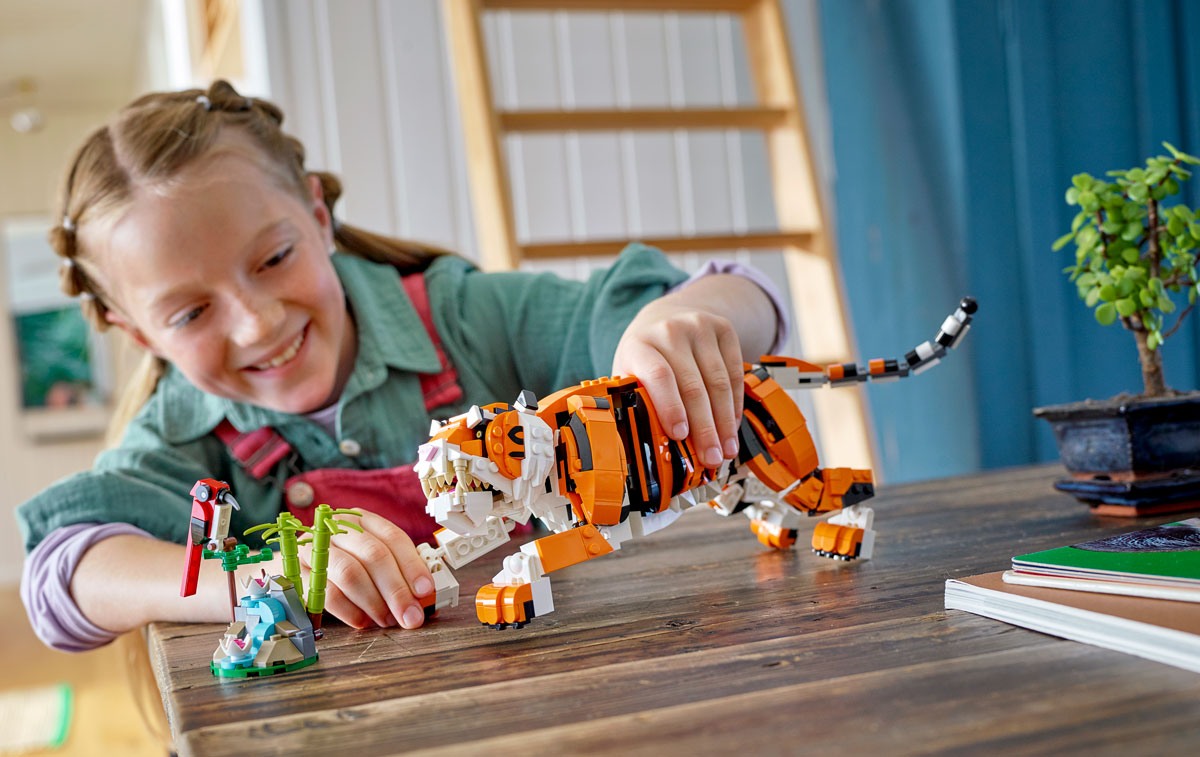 That’s not the only way LEGO is celebrating the Year of the Tiger, though. The company’s new 3-in-1 Majestic Tiger (31129, S$79.90) set is a pretty versatile build. The set can be built and rebuilt into a red panda sleeping in trees and munching on bamboo or a koi fish swimming through lakes. You can also create your own animal, depending on the depths of your imagination.

LEGO is also offering 20% off two LEGO City and LEGO Friends sets across all retail platforms from 3 January to 28 February, 2022. These sets include the City Fire Rescue & Police Chase (60319, S$49.90) and Friends Street Food Festival (41701, S$79.90) sets. Additionally, anyone who visits a LEGO Certified Store from 3 January to 13 February and makes a purchase of S$108 will receive a limited-edition gift with purchase, the LEGO Year of the Tiger (40491).

There are some other goodies too, in case you’re planning on less exorbitant purchases. Between 3 January and 28 February, spending at least S$68 with get you a red packet containing a S$8 voucher and a polybag 30545 Build Your Own Fish. From 1 to 28 February, all LCS shoppers who spend at least S$275 will get an exclusive gift: Taxi Modulaire (40532). Maybe you could get some Christmas shopping done 12 months early? 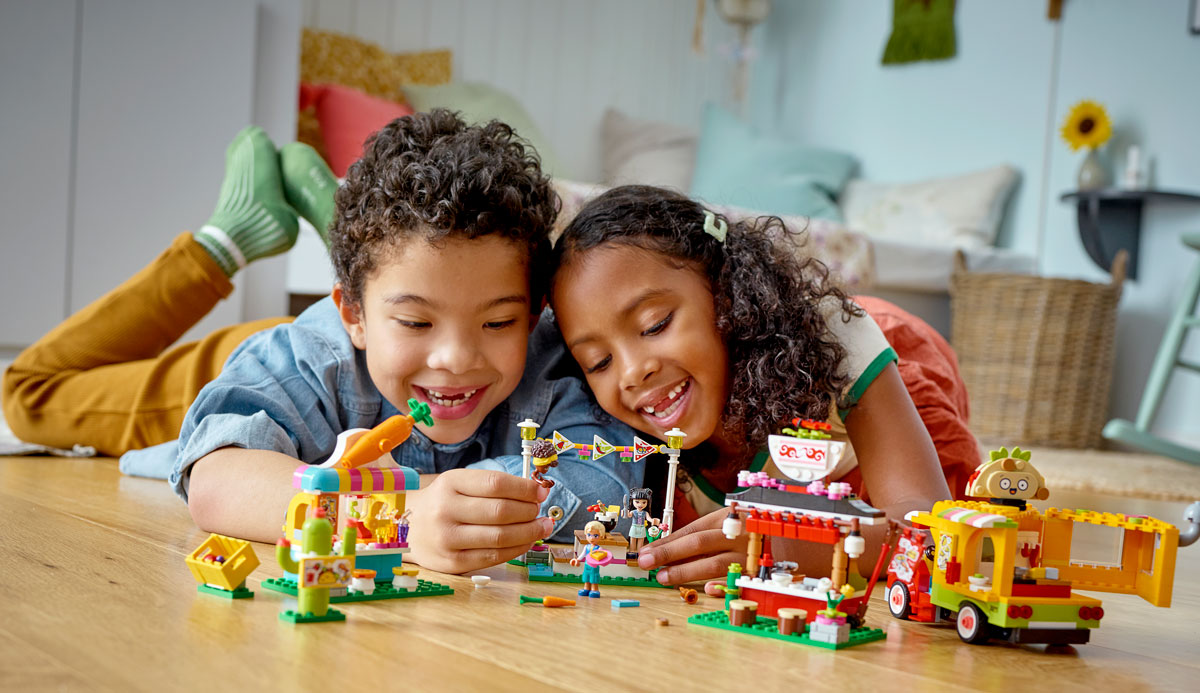 Join HWZ's Telegram channel here and catch all the latest tech news!
Our articles may contain affiliate links. If you buy through these links, we may earn a small commission.
Previous Story
Samsung's next-gen cutting-edge lifestyle TVs make their mark at CES 2022 without glare and reflections
Next Story
Try these Google tools to help along with your 2022 New Year’s resolutions