LEGO has revealed their biggest Marvel set yet: the Daily Bugle

LEGO has revealed their biggest Marvel set yet: the Daily Bugle 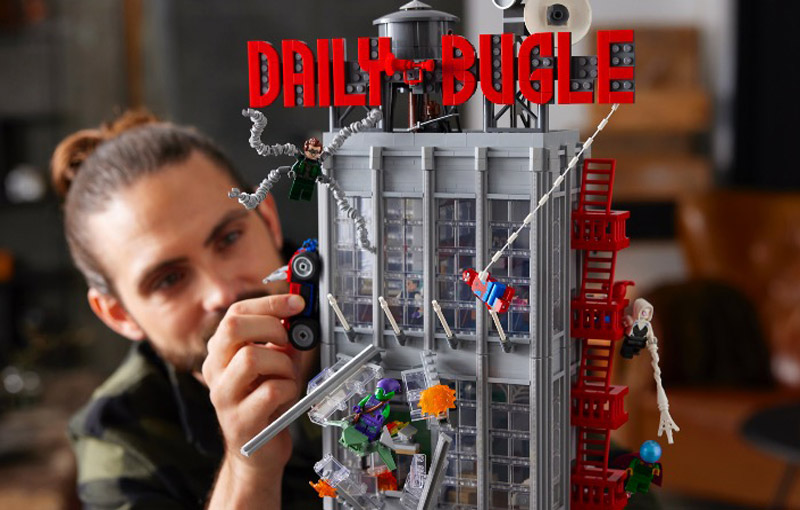 LEGO has just revealed their biggest Marvel Comics-themed set yet: the Daily Bugle. In case you’re not a Spider-Man fan, this is an adaptation of the Daily Bugle office building, which acts as the headquarters for an iconic New York newspaper in the Marvel universe. Peter Parker/Spider-Man cut his teeth working there as a photographer, under the high-tempered editor J. Jonah Jameson.

Not only is this LEGO’s biggest Marvel set ever, it’s also the tallest by far! 3,772 pieces are used to make a building 82cm tall, 27cm long and 35cm wide. Titled the LEGO Daily Bugle, the building is intricately detailed with three floors, a front street and a back alley. The entire set is also modular, which means you can pull walls and floors out if you want to make the innards more visible. 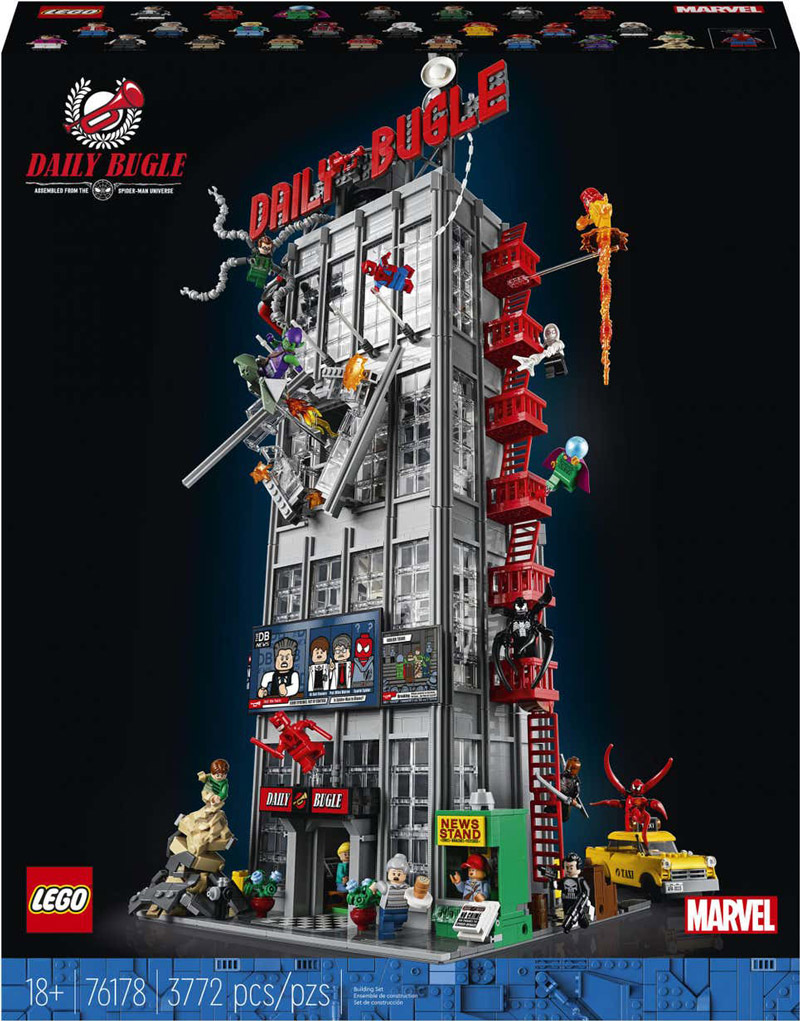 If you’re thinking, “What’s the big deal? It’s just a newspaper office,” you’re forgetting that this building lives in the constant chaos of the Marvel universe. The ground floor entrance can be destroyed to look like an explosion has just taken place, while the Green Goblin can be spotted smashing a window on his way into Peter Parker’s office on the second floor. The set includes a massive cast of 25 different minifigures ranging from Peter Parker’s friends to Spider-Man's foes.

The LEGO Daily Bugle set will be available for US$299.99 (according to well-place sources, it will cost S$479.90 when launched in Singapore) from 26 May onwards for LEGO VIP members, and 1 June onwards for everyone else. Want to make it look like an ordinary newspaper building? You can do that. Want to stage a massive Spider-Verse crossover with Gwen Stacy, Peter Parker and Miles Morales? You can do that too. As if one webbed menace wasn’t enough. Join HWZ's Telegram channel here and catch all the latest tech news!
Our articles may contain affiliate links. If you buy through these links, we may earn a small commission.
Previous Story
Teams adds new features for friends and families as we start another WFH
Next Story
TUMI is rolling out a new line of specialised Esports bags and accessories