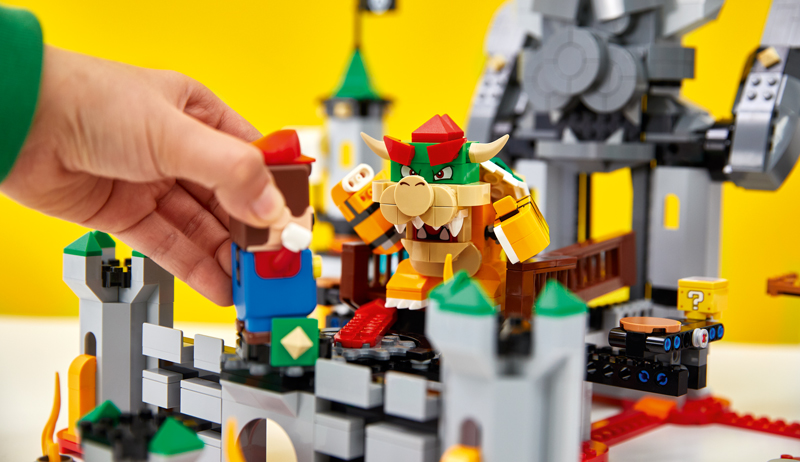 The LEGO Super Mario range begins - but does not end - with the Starter Course revealed back in April, and its two Expansion Sets. That’s because the Starter Course is the only set that will include the LEGO Mario figure - which is key to the whole experience. After all, how are you going to pick up all those shiny coins without it?

LEGO also announced even more expansions on the way:

The expansions shown off in the video include:

It wouldn’t be a LEGO toy range without blind bag Character Packs, and that’s exactly what we’re getting. These glorified lootboxes contain ten collectible characters, with one action tag each: Paragoomba, Fuzzy, Spiny, Buzzy Beetle, Bullet Bill, Bob-om, Eep Cheep, Blooper, Urchin and Peepa. These are pretty iconic enemies in the Mario franchise, and can all be used in LEGO’s buildable Mario sets.

Every single expansion and collectible character is meant to be used alongside the Mario Starter Course. It includes seven action bricks that interact with LEGO Mario in different ways - though you can deepen those interactions by using the recently-revealed LEGO Super Mario Power-Up Packs. 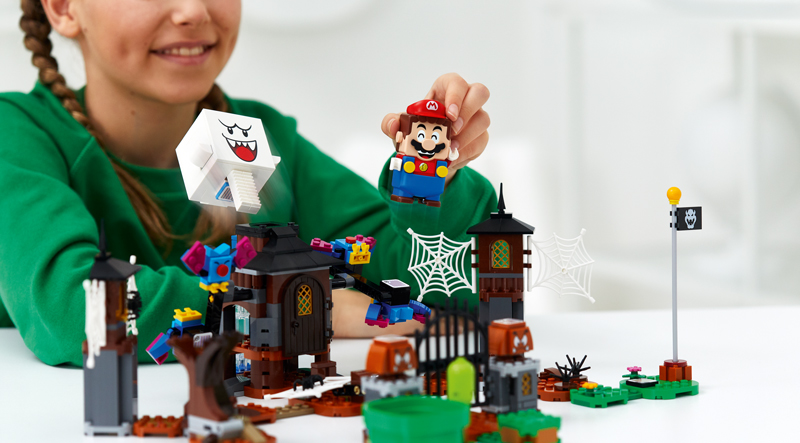 Announced back in March, the LEGO Super Mario range is the result of a unique partnership between LEGO and Nintendo. Nintendo tends to make some pretty weird stuff, so it’s not surprising that their LEGO toys are out of the norm - mixing the playability of the Mario games with the free-building fun of toy bricks. This just seems like Super Mario Maker in LEGO form, honestly. You can mix and match these sets to your heart’s content!

A free LEGO Super Mario app created by LEGO Group is also on its way, which keeps track of your scores while playing. The app will also provide instructions for building, and suggest different ways to play with the sets you create. LEGO’s full assortment of Super Mario-themed toys and playsets will launch on August 1, 2020. You can pre-order the Starter Course here.

Join HWZ's Telegram channel here and catch all the latest tech news!
Our articles may contain affiliate links. If you buy through these links, we may earn a small commission.
Previous Story
ASUS' upcoming ROG Phone III has up to 16GB RAM but no headphone jack
Next Story
Grab to lay off 5% of its headcount due to Covid-19's impact