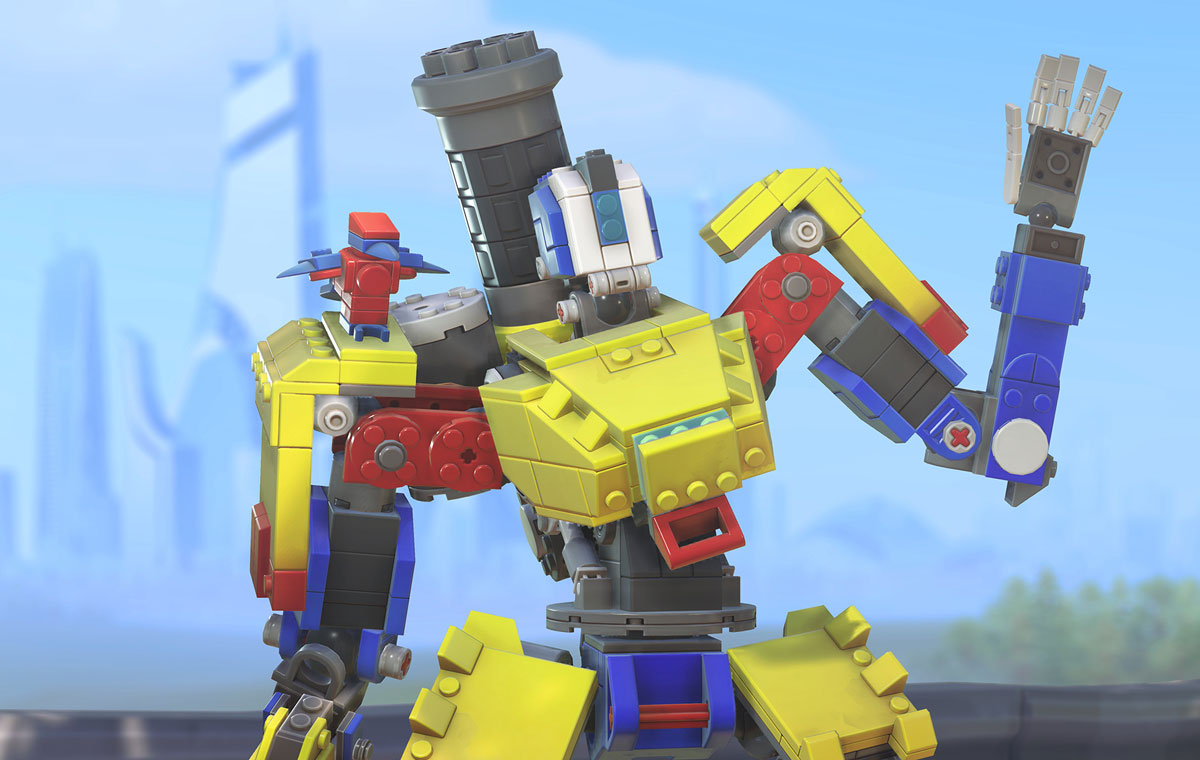 LEGO has indefinitely delayed the launch of a new toy set based on Overwatch 2. Via a statement provided to The Brick Fan, the company attributes this delay to a ‘review’ of its partnership with Activision Blizzard due to ongoing concerns with the Overwatch developer’s workplace culture.

The LEGO Overwatch 2 Titan set was based on the game's cinematic trailer, featuring a massive Omnic that heroes from Overwatch finally reunite to defeat. The set was previously announced with a 1 February, 2022 release date. LEGO’s statement on the delay reads as follows:

We are currently reviewing our partnership with Activision Blizzard, given concerns about the progress being made to address continuing allegations regarding workplace culture, especially the treatment of female colleagues and creating a diverse and inclusive environment. While we complete the review, we will pause the release of a LEGO Overwatch 2 product which was due to go on sale on February 1, 2022. 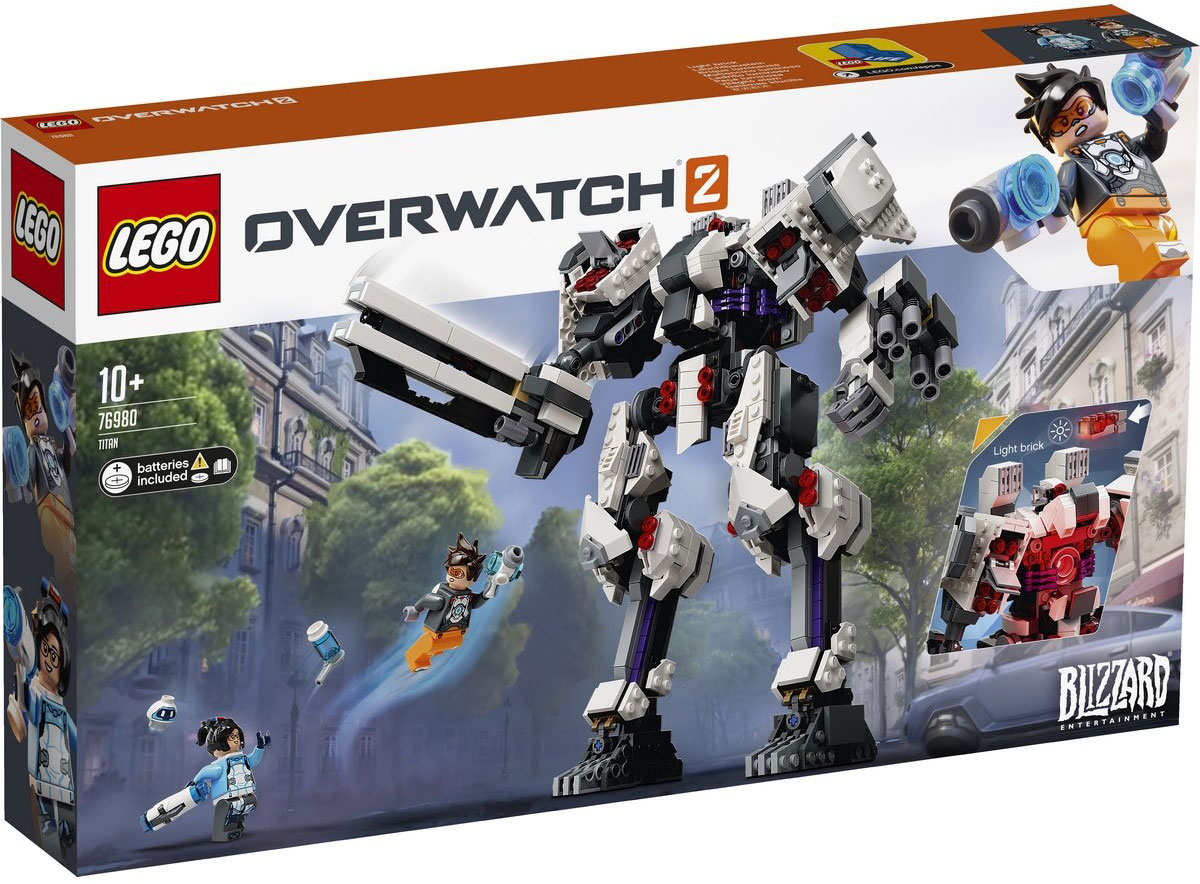 In case you’re not caught up, Activision Blizzard is currently not only in the midst of multiple lawsuits, but an investigation by the U.S. government as well. As LEGO notes, this is due to allegations made by employees against the company regarding sexual harassment, a toxic workplace culture and gender discrimination. Multiple Blizzard executives have departed the company in the wake of these allegations.

Overwatch 2 on the other hand, faces different issues. The sequel still has no fixed release window since its announcement in 2019, while the original game's popularity continues to decline. Blizzard and LEGO have previously collaborated on Overwatch media before, including Overwatch LEGO sets and a special LEGO skin for Bastion available in-game.

Join HWZ's Telegram channel here and catch all the latest tech news!
Our articles may contain affiliate links. If you buy through these links, we may earn a small commission.
Previous Story
Attack on Titan DLC is coming to Call of Duty: Vanguard and Warzone
Next Story
SIT launches degree programmes for AI and digital supply chain