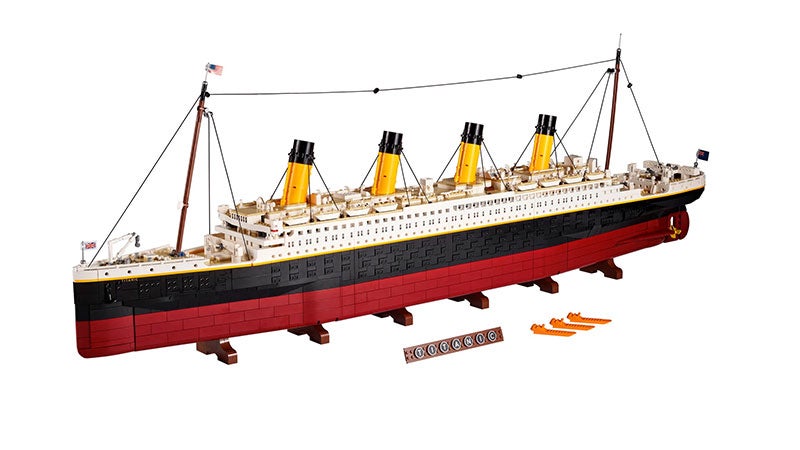 Say what you want about James Cameron's 1997 film adaptation, but there's no denying that the tragic maiden voyage of the RMS Titanic in 1912 is the most prominent and well-known civilian maritime disaster in human history. Among other things, it's a brutal reminder of how poor planning (and in some areas, complacence) can have disastrous consequences.

Yet, it's also a showcase of humanity's better qualities, like in the case of the ship's eight musicians, who stayed behind and played for the panicking guests as the ship sank, or that of Ida Straus, the woman who famously refused to leave her husband Isidor to die and perished by his side.

It's all very beautiful on an emotional level, of course, but the impact of the tragedy also tends to downplay the fact that the Titanic was quite a marvellous piece of engineering in and of itself. Accordingly, LEGO seeks to recapture that sense of wonder with what is arguably its biggest model to date - a gigantic 9,090-piece replica of the RMS Titanic that measures a whopping 135cm long when fully assembled. 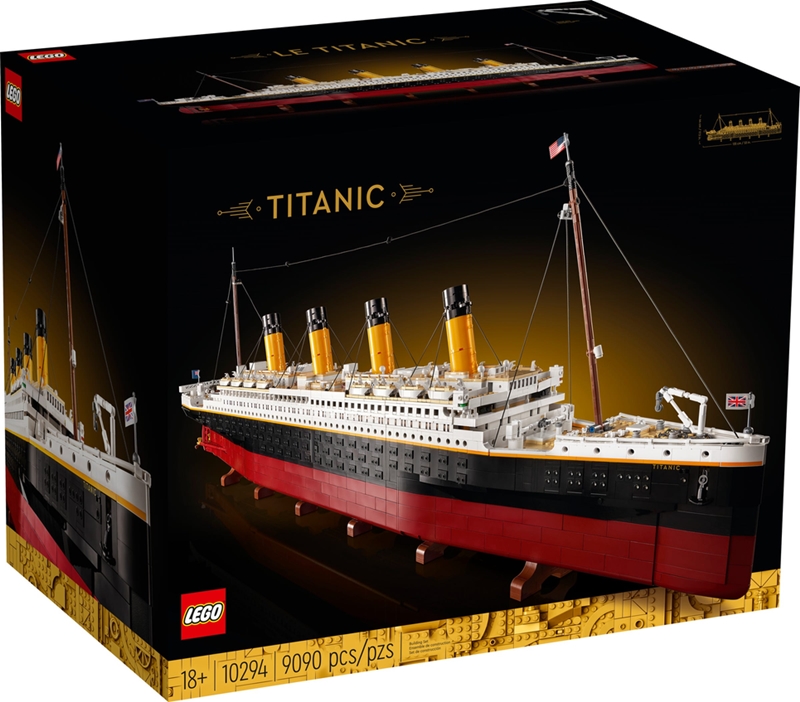 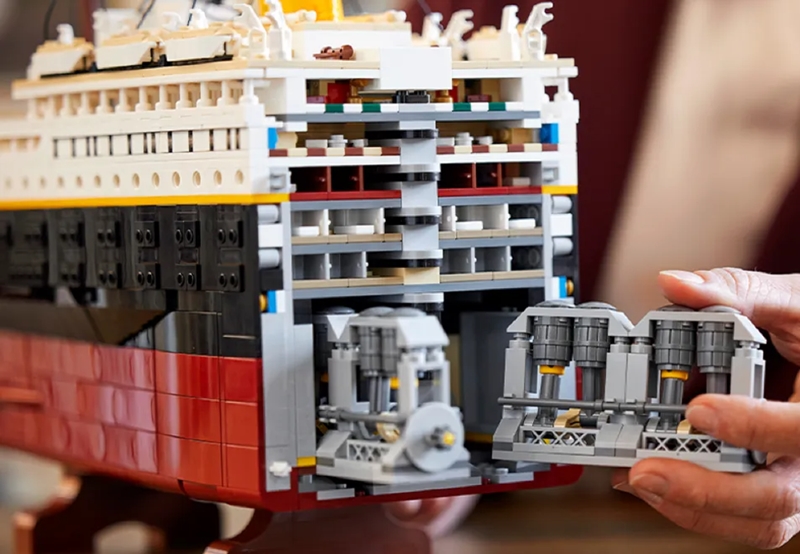 This impossibly huge and intricate model is scheduled to release about a month from now on 1 Nov at a RRP of US$630, but the price is hardly the most difficult part to accommodate - that privilege actually belongs to the size of the set itself. After all, no normal shelf is going to be large enough to hold this, meaning interested collectors will certainly have to make some special arrangements on their end to house it.

Additionally, it isn't just one big block of bricks sitting on a shelf. The model can actually be split apart into three to reveal details about the interior of the actual ship, such as the grand staircase and the piston engines, and on the outside, you'll find other features too, like a working anchor and a set of tension lines. All in all, it's a wonderful piece of "history" to own if you can afford it...in terms of price, and more importantly, space.

Join HWZ's Telegram channel here and catch all the latest tech news!
Our articles may contain affiliate links. If you buy through these links, we may earn a small commission.
Previous Story
Apple Watch Series 7 available to pre-order on 8 Oct (Updated with pricing)
Next Story
The Resident Evil movie reboot gets a spooky trailer filled with fanservice