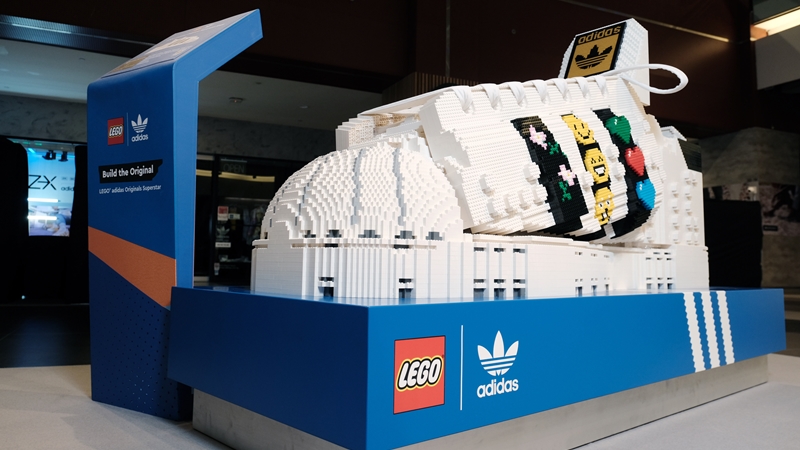 As a company, LEGO has never been stingy when it comes to their collabs, and their latest one with Adidas is absolute proof of that. In fact, said proof even has a physical form. Measuring 2.05m long and 1.34m high, the Danish brickmaker is commemorating the upcoming release of the 10282 LEGO adidas Originals Superstar model with the oldest trick in the advertising playbook - a gigantic version of it.

The collab model sneaker, which was originally announced just over a week ago, features the iconic sneaker with all of its odds and ends. From the Originals Superstar sneaker graphics and shell toe shape to the trefoil logo and even the serrated triple-stripe marking, the announcement came as a pleasant "shoe-prise" for LEGO collectors, and you'll even have the choice of building it as the left or the right shoe. 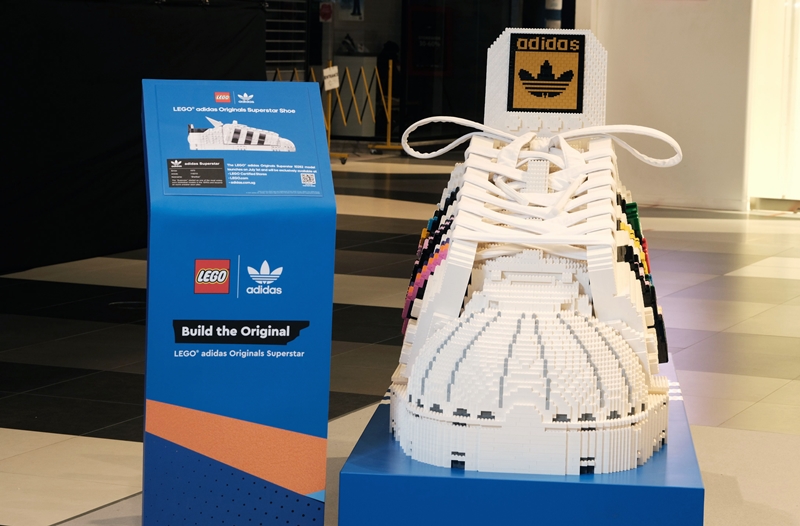 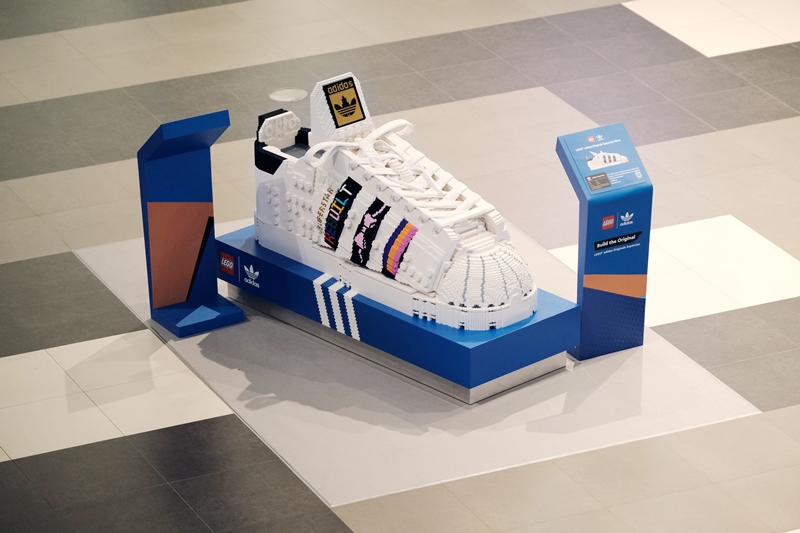 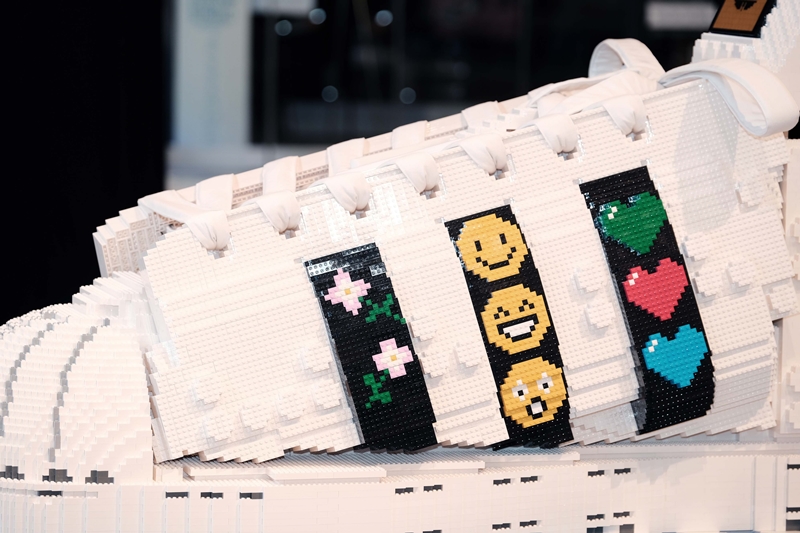 The buildable model set is scheduled to release a week from now on 1 July with a recommended retail price of S$149.90. As for the giant commemorative build, do make sure to head down to have a look before it goes away - it's scheduled to be displayed at several malls across Singapore before moving overseas. At the time of writing, the sneaker is sitting at Bugis+ and it will remain there all the way till 30 Jun, after which it will move to VivoCity from 1 to 7 July. Following that, it will move once again to Suntec City on 8 July, where it will stay till the end of August.

Join HWZ's Telegram channel here and catch all the latest tech news!
Our articles may contain affiliate links. If you buy through these links, we may earn a small commission.
Previous Story
Microsoft shows off Windows 11 with new features but leaves out a release date
Next Story
Five Valorant pros from RSG have received bans for attempted match-fixing