When it comes to ghost hunting, it's safe to say that there's nothing more iconic than 1984's Ghostbusters. From the classic four-man beige getup to the series' patented "proton packs" and the Ectomobile, the film was basically responsible for an entire section of pop culture all on its own, which is amusing considering one of the antagonists is a giant marshmallow man. Plus, the movie has remained an excellent comedy to this day, something which the 2016 reboot tried to emulate but failed spectacularly at.

Box office flop aside, let us bring your attention to the humble ECTO-1, or rather the new LEGO version of it, which has just been released. Like its 1984 movie counterpart, the 2,352-piece set is modelled after the 1959 Cadillac Miller-Meteor ambulance and features all the best parts about the crew's trusty ghost-catching vehicle. 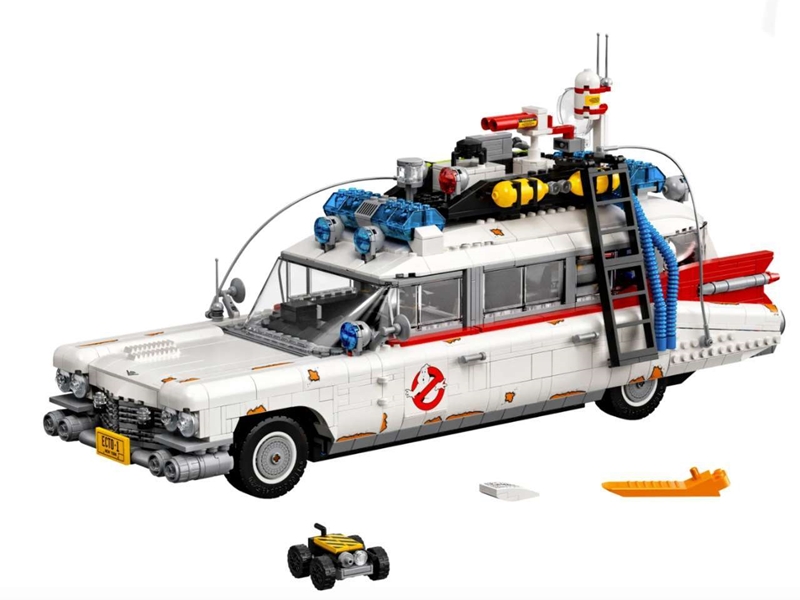 This includes trapdoors, an extending rear gunner's seat, proton pack, working steering, tracking antenna, and even a remote ghost trap vehicle on the roof that can be detached using a lever, among various other things. According to LEGO, not only is this model the most faithful recreation of the iconic automobile, but it's also "the largest and most detailed" one as well, making it a must-have for LEGO collectors and Ghostbusters fans alike.

As an added touch, the company has even opted to emulate the ECTO-1's weathered appearance from the upcoming Ghostbusters: Afterlife movie, which has unfortunately been delayed to June 11 next year. Take your time to enjoy the pictures below, and if you do decide to pick this model up, you can head over to this LEGO Store and snag one for US$199.99 (~S$270). 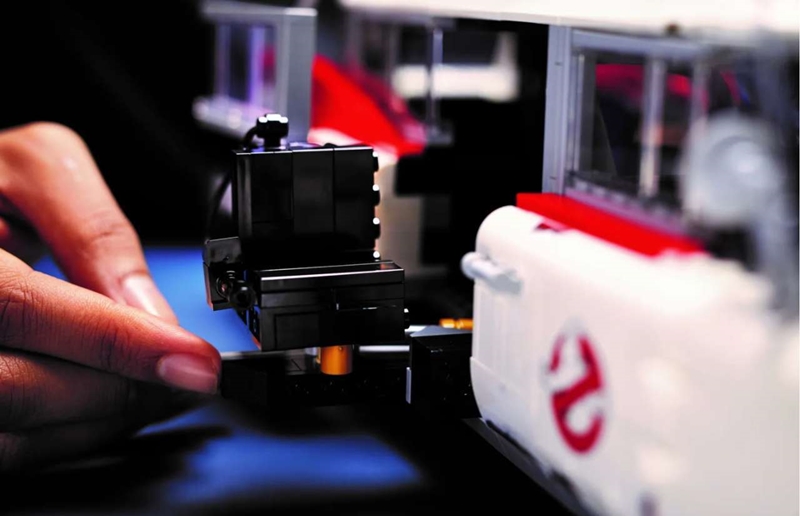 Join HWZ's Telegram channel here and catch all the latest tech news!
Our articles may contain affiliate links. If you buy through these links, we may earn a small commission.
Previous Story
PlayStation 5 owners will need PlayStation Plus to back up their save files
Next Story
Apple said to be testing folding iPhones at Foxconn, rumoured release in 2022