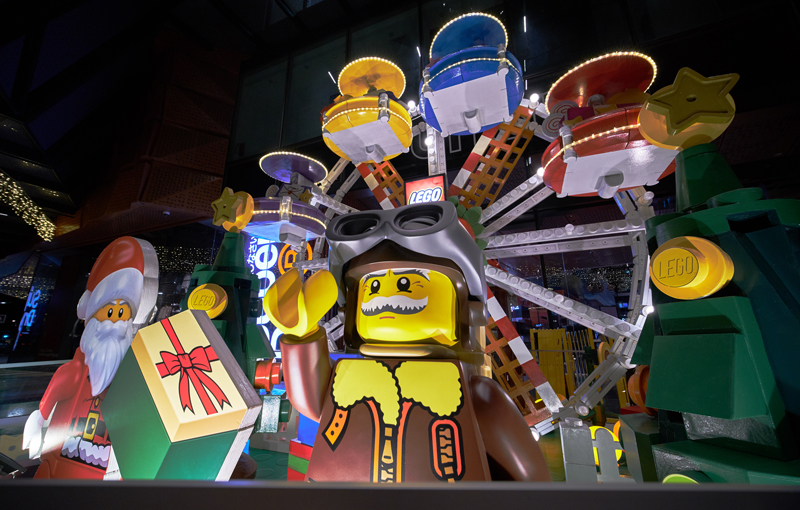 LEGO fans have a ton of stuff to be excited for this Christmas! The LEGO Group is pairing up with Capitaland for Southeast Asia’s largest LEGO Festive Carnival, featuring a variety of seasonal Christmas sets for everyone to enjoy.

One of these sets is the LEGO Elf Club House, a set jam-packed with Christmas vibes. You’ll find lots of Santa’s little helpers, a brick-built chimney, Santa’s sleigh and… a waffle machine, for some reason? It might look good on your coffee table in lieu of an actual gingerbread house, for sure. It even comes with a small Christmas tree! 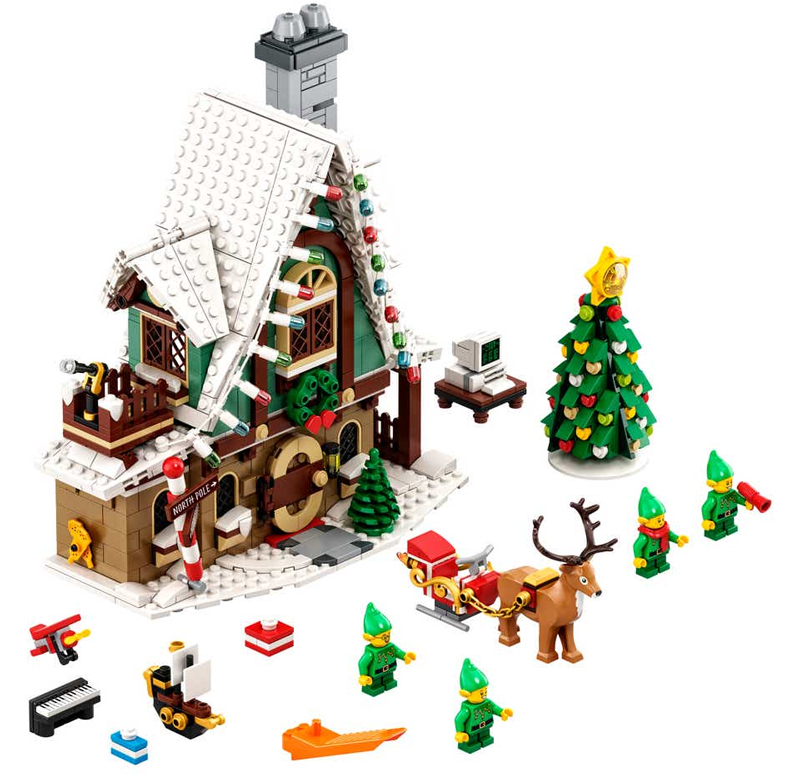 There are also novelty Advent Calendar sets in Star Wars/Harry Potter designs. These calendars host 24 little buildable surprises, one for each day of the Advent season. The calendars also include a code for unlockable content in the LEGO Star Wars: The Skywalker Saga game, which (*checks notes*) doesn’t even have a firm release date yet. You might want to keep that code safe for a while.

It’s not all Christmas-themed, however. Old favourites are included here, such as the LEGO Super Mario Starter Course set, which will be discounted by 20% at all retailers. You’ll also find other neat sets such as the LEGO City Police Station, LEGO Ninjago Empire Temple of Madness and more. Here’s a full list of what’s available: 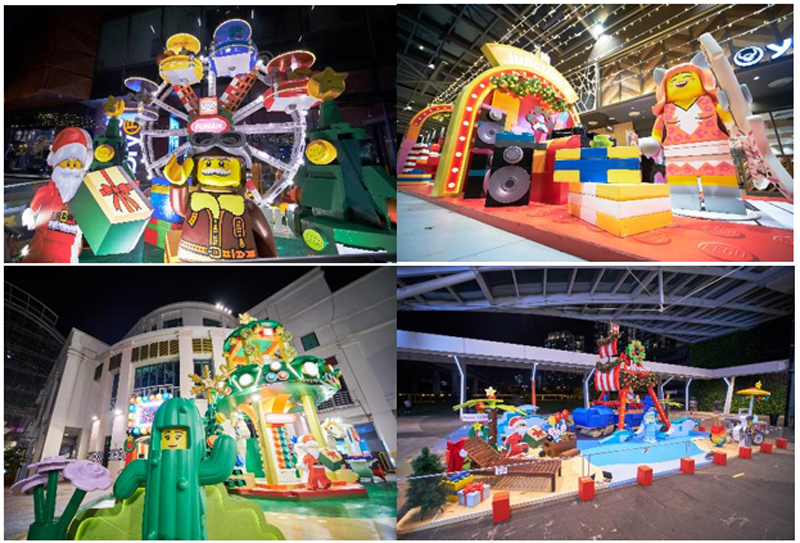 There’s no better time to go pick up a set for the kids - or a couple for yourself, even. It’s Christmas in the year of lockdowns! Treat yourself.

Join HWZ's Telegram channel here and catch all the latest tech news!
Our articles may contain affiliate links. If you buy through these links, we may earn a small commission.
Previous Story
Longtime Yakuza producer would like to make "a completely different" Sonic game
Next Story
Linksys launches S$79 Wi-Fi 5 E5600 router and S$199 Wi-Fi 6 E7350 router (Updated)