LEGO brings its children-centric Rebuild the World campaign to Singapore

LEGO brings its children-centric Rebuild the World campaign to Singapore 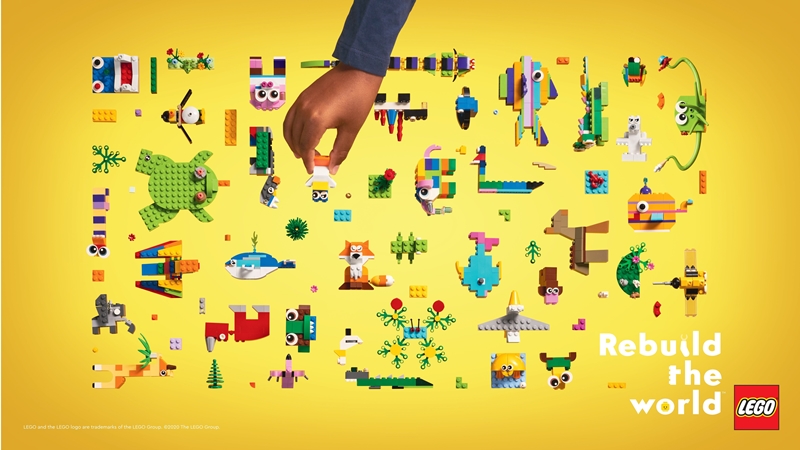 If you've ever had the privilege of watching young children play with a LEGO set, you might have wondered what exactly goes through their minds when they're stacking the blocks together. Is it a huge, sprawling mansion, a fantasy castle or a flashy mecha? Perhaps it's all of the above, but the point here is a simple one - their creativity is something we should aim to cultivate, and that's exactly what LEGO intends to do with its Rebuild The World campaign.

Sure, it's not an entirely new thing, but it is the first time the company is bringing it to Singapore shores. To be more specific, they'll be introducing the Build To Give initiative, which aims to bring parents and kids together via passion-fueled LEGO builds that showcase their interests. From now till 15 November, users can showcase their builds on Facebook and Instagram with the hashtags #RebuildTheWorld #BuildToGiveSG and #LEGO, and for every 50 submissions received, LEGO will donate S$2,000 worth of products to kids via local charities. 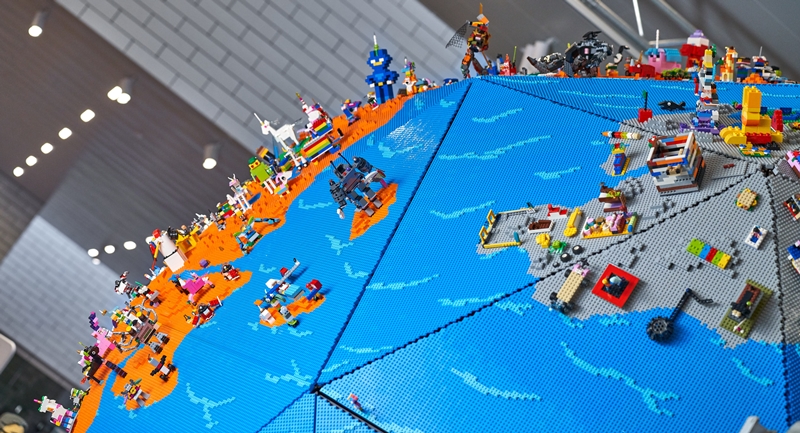 That's not all there is to it though. As a sign of their commitment to continuing the campaign on a global scale, LEGO unveiled an impressive new structure at the LEGO house in Billund, Denmark - a 4-metre globe which took over 2,700 hours and over 350,000 LEGO blocks to build. It's dotted with various structures and builds by kids around the world, from mechas to unicorns and even robot spiders.

However, what really brings a tear to our eye is that one of those structures, a fantastical resort build was actually sent in by 7-year-old Tyra Lim from Singapore, as a way of feeling closer to her expat dad who travels frequently for business - aww! 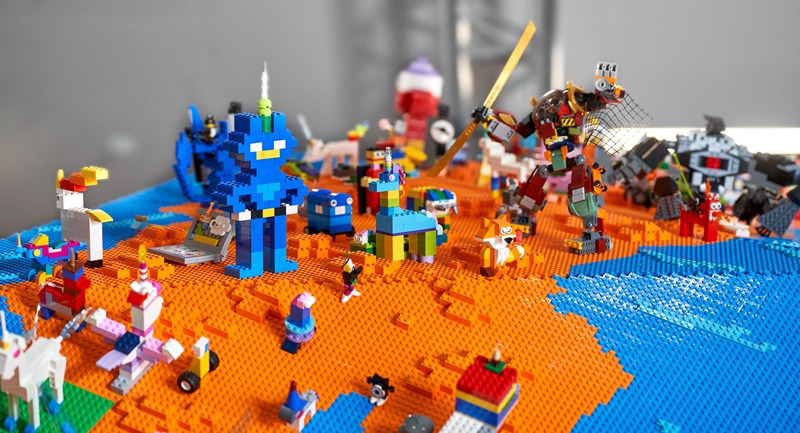 On top of updates and additional information regarding the campaign, the official LEGO Facebook page also has a series of videos featuring "rebuilds" of local Singaporean landmarks from this month (October 2020), and as such should be your first stop if you're keen to find out more.

Previous Story
ASUS unveils ZenBook lineup with 11th-Gen Intel Tiger Lake processors (Updated)
Next Story
The Epic vs. Apple trial will commence on May 3 next year