LEGO is bringing back an iconic pirate-themed playset in April

Lego is bringing back an iconic pirate-themed playset in April 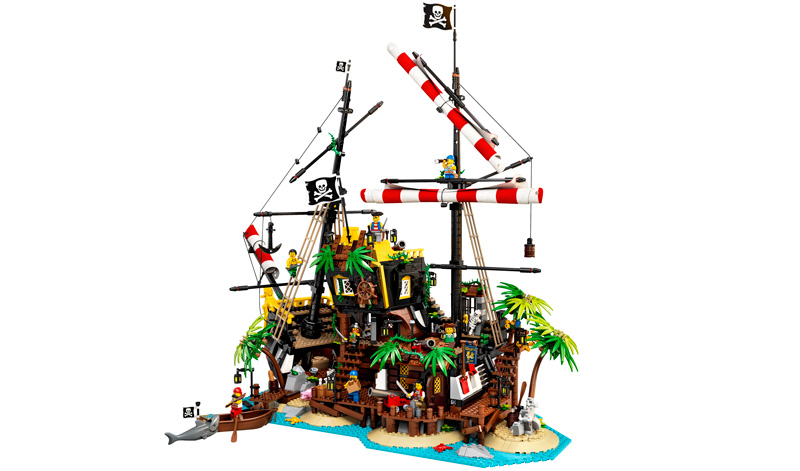 Longtime Lego fans might remember the Black Seas Barracuda - what many consider to be one of the best Lego sets of all time, and part of Lego’s first line of pirate-themed sets. Lego certainly hasn’t forgotten, which is why they’re bringing back the ship with a whole lot of tweaks and improvements.

Meet the Pirates of Barracuda Bay playset, created under the Lego Ideas imprint - which asks fans to send over their creations for them to potentially be turned into real playsets. This set swaps out a high-sailing pirate ship for one that has run aground on an island. The set has 2,545 pieces, portraying a shipwrecked Barracuda - which has been repurposed by its crew to make a new home on the island.

Eight minifigures are included with the set, as well. Captain Redbeard and his red beard join the crew, along with a couple of skeletons and other assorted pirates. However, if you don’t really like the shipwreck theme of this set, don’t fret. The ship can be disassembled and rebuilt into an updated version of the original Black Seas Barracuda. If you never managed to snap up the original, now’s the time! 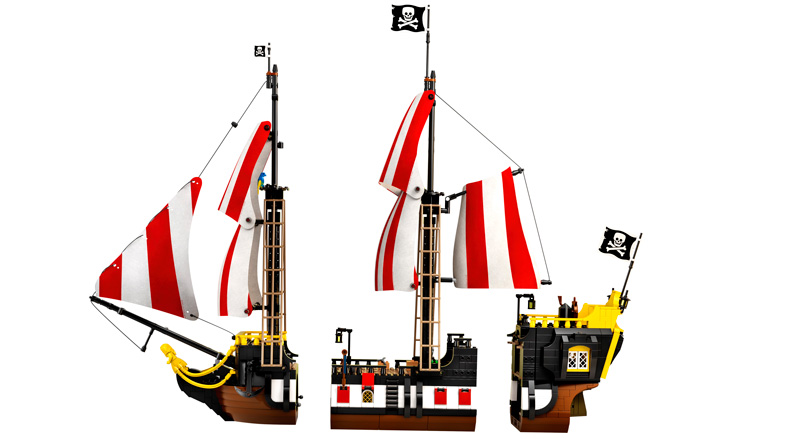 The Pirates of Barracuda Bay playset will arrive on April 1, 2020 for US$200 (S$289) in Singapore and Malaysia. There are plenty of other Lego sets to enjoy in the meantime!