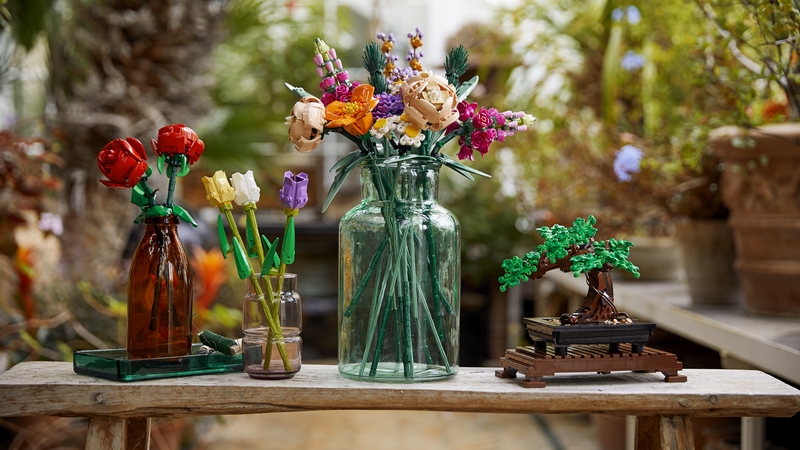 If taking care of a real bonsai tree seems far too time-consuming and stressful, not to mention that it's ridiculously expensive to even acquire one in the first place, perhaps you could settle for the all-new LEGO version.

The Danish toy brick company has just announced the first two entries in its Botanical Collection just ahead of New Year's Eve, the multi-coloured Flower Bouquet and the humble-looking Bonsai Tree. According to LEGO, the new models are more than just snazzy replicas of their real-life counterparts - part of the plastic used to make the bricks are also comprised of elements with plant-based origins, specifically sugarcane (which is likewise sustainably cultivated). 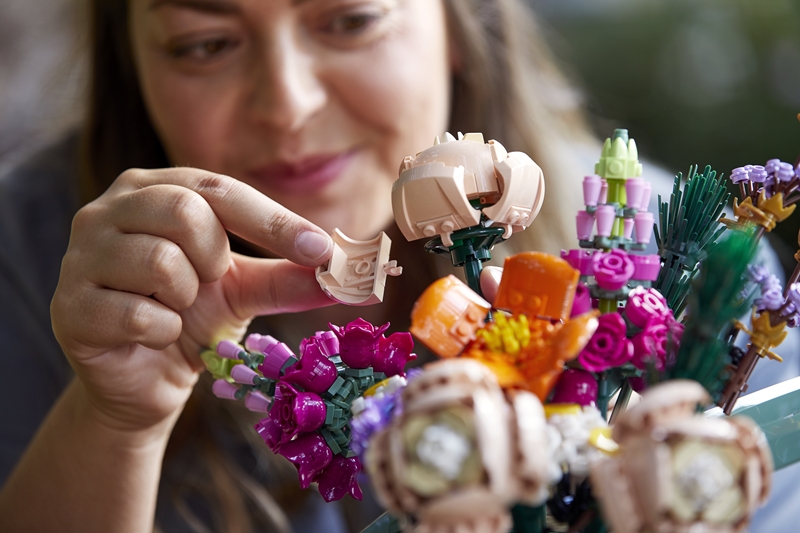 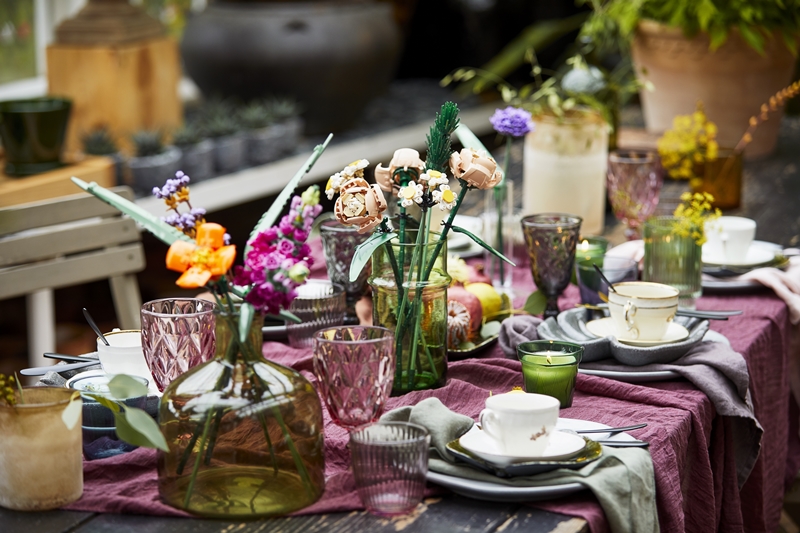 As for the sets themselves, the Flower Bouquet features a construction set of several flowers in purple, pink, blue and beige. Simple as it sounds, it's made up of 756 different bricks, so you might want to keep the young ones a distance away while you're building it. After all, you wouldn't want them to chow down on a "flower petal". Last but not least, you're going to need to provide your own vase too, but that should be easy enough. 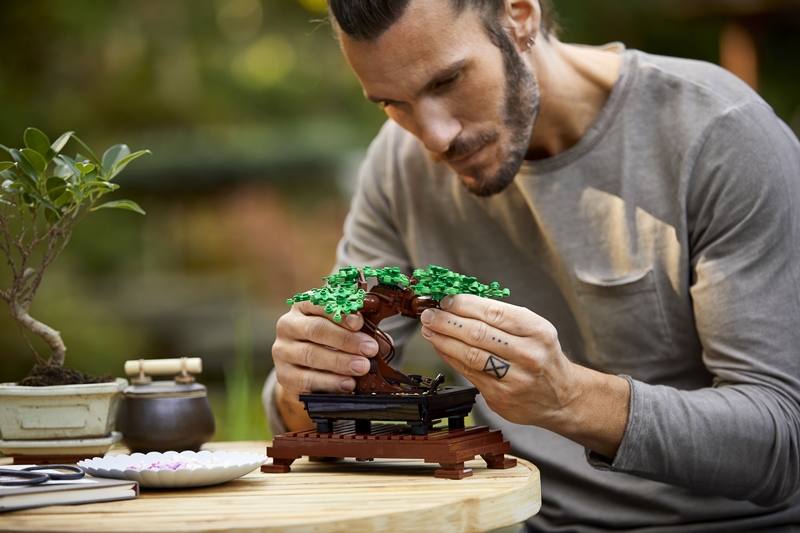 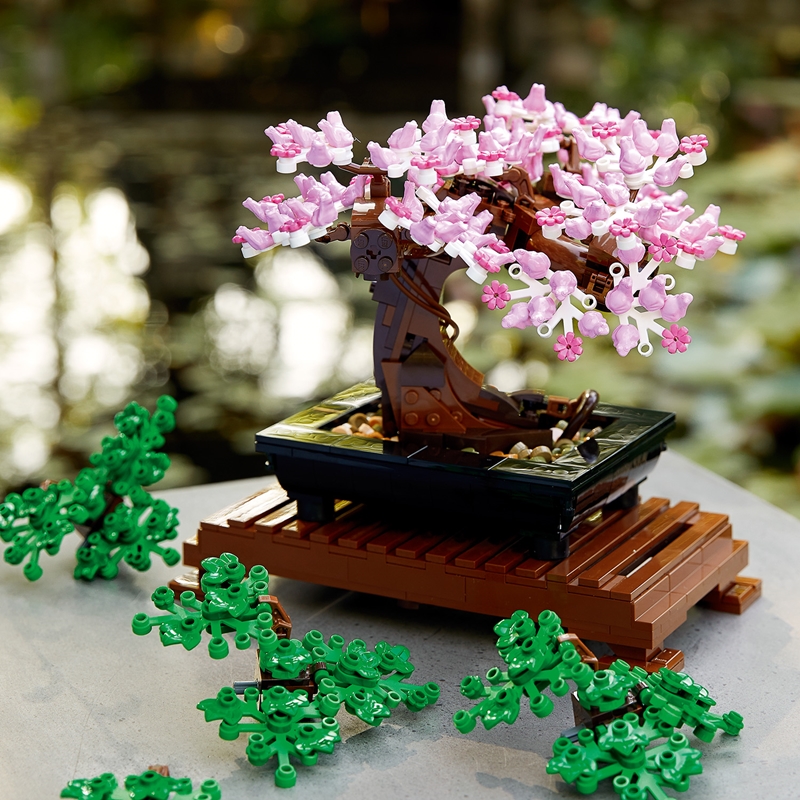 As for the Bonsai Tree, there are actually two variants of leaves: there's the conventional brown and green zen-like option, and another pink-leafed option that's reminiscent of Japanese cherry blossoms in spring. Both sets of leaves come packed in a single set, which consists of a hefty 878 pieces. Besides that, there is also an ornate black pot and brown stand for you to display your bonsai - it's a full package, as they say.

With regards to pricing and availability, both of these model sets will be available starting from 4 Jan 2021 at LEGO Certified Stores, LEGO Official Store on Lazada, Shopee and Amazon, as well as major retailers and department stores in Singapore. Each of them will be priced at S$79.90.